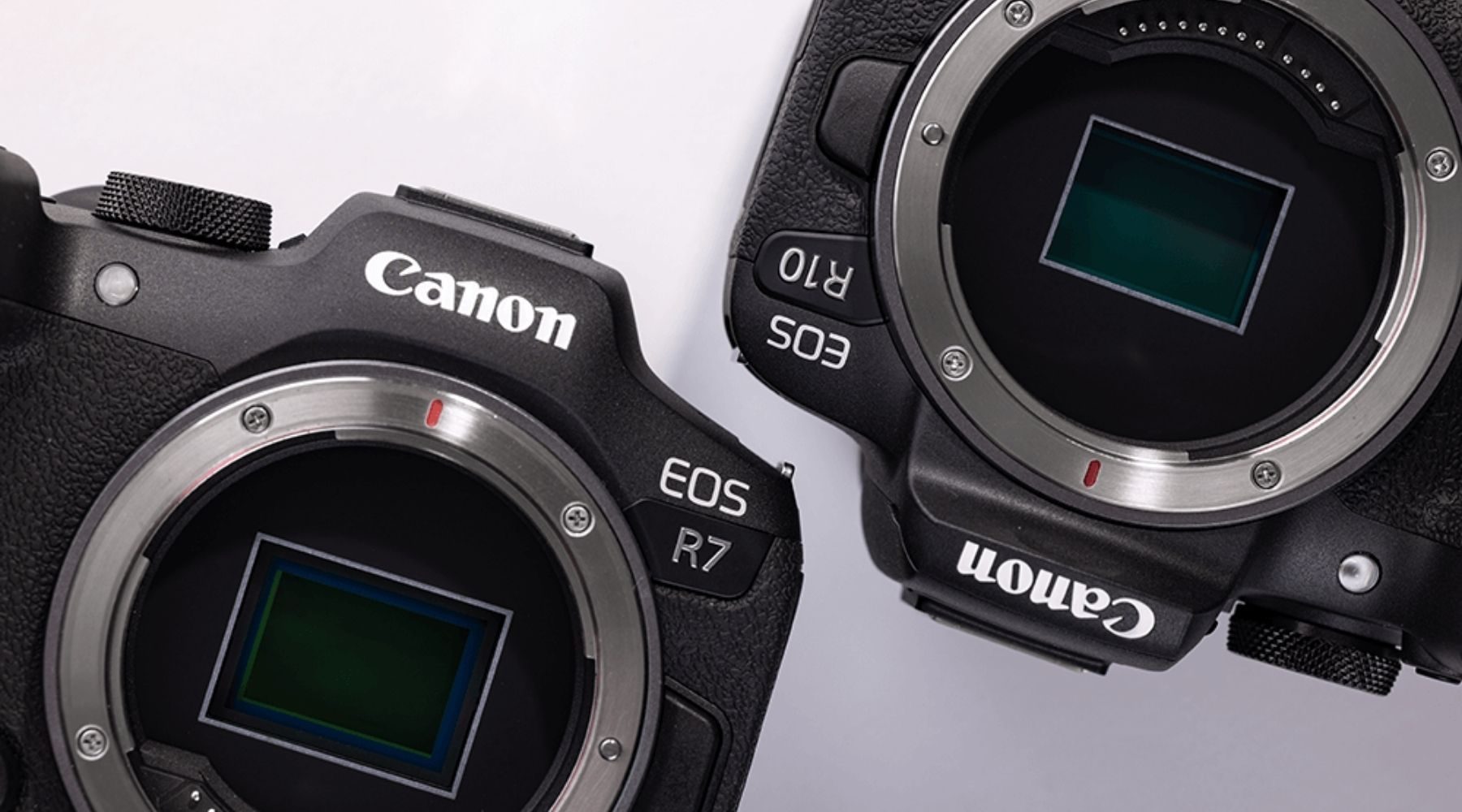 One of the world's leading camera manufacturers has set the photography world ablaze with its new EOS offerings. 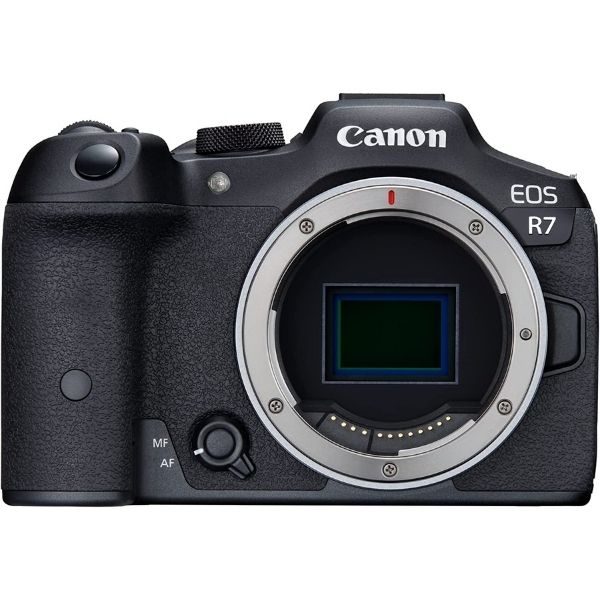 If you love cameras, you've likely heard a lot of buzz about the new Canon Electro-Optical System (EOS) R7 and R10 cameras. These mirrorless products are offering impressive specs and manageable price tags.

Let's take a look at why the Canon EOS R7 and R10 are worth consideration as your next camera. Both are available for pre-order on Amazon, with the R7 retailing for $2,325.21 and the R10 going for $1,484. They will become available 30 July. 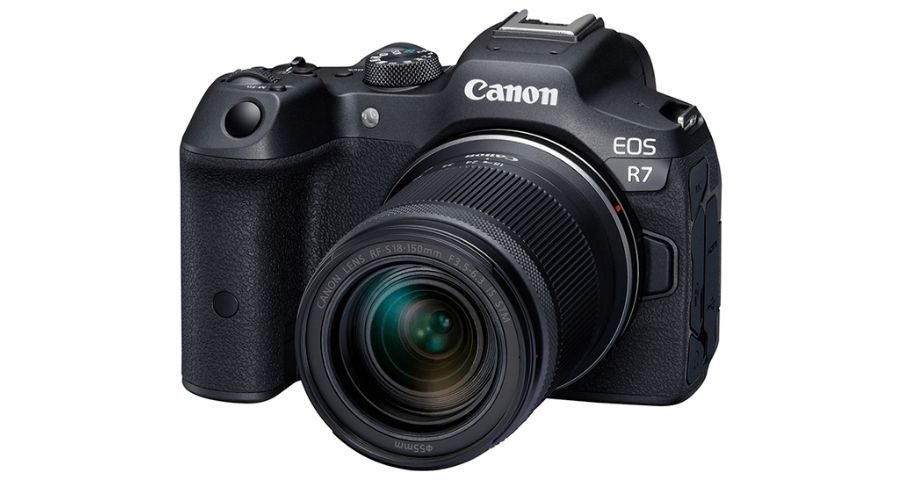 While the R7 is a dearer offering than the R10, Canon still clearly intends to offer a camera that demands attention at the price point. The R7 has a resolution of 32MP. In electronic shutter mode, it is set to provide 30 frames per second (FPS) shooting and an impressively speedy 15FPS in mechanical mode. It can take 100 shots before the buffer fills.

It features Dual Pixel auto-focus, which appeared to great acclaim in Canon's flagship R3. This is arguably the camera's best feature at its price.

For the videographers out there, Canon claims the R7 will support 4K/30p video while utilising a full 7K sensor area, but unfortunately only for 30 minutes due to thermal limits. The time limit is a bummer, but that's some seriously sharp video we're talking about. 1080p/120FPS video is also supported, and there's an HDR PQ setting for HDR lovers out there.

Other tantalising features promised by Canon include in-body image stabilisation for better handheld shots and headphone and microphone inputs. The R7 adapts the design of the R6, having combined the AF joystick with the control wheel. This makes the camera more approachable to newcomers and keeps costs down. It weighs in at 612g.

It doesn't have all the bells and whistles of Canon's pricier offerings, but the EOS R7 looks to offer excellent value if factors such as auto-focus and image stabilisation are of particular importance to you and your work. 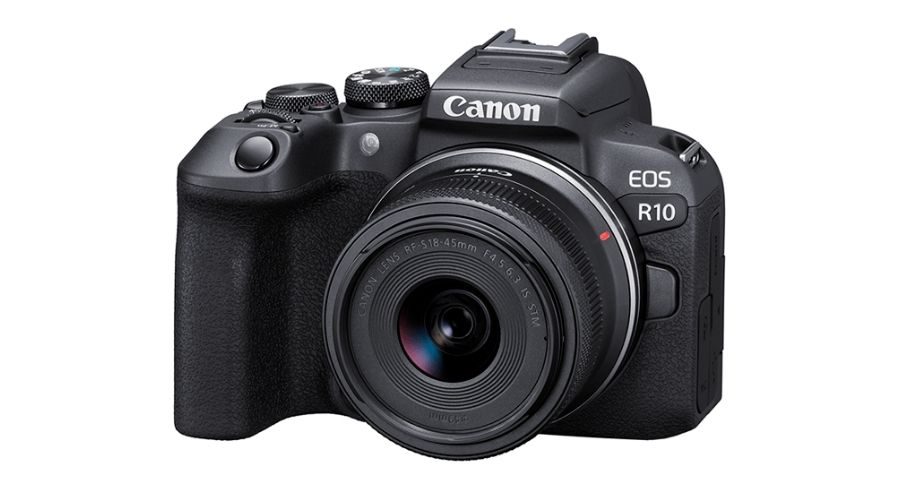 If the R7 is a little too rich for your blood, Canon has also unveiled the EOS R10. So, what are you sacrificing to save around $100? Resolution is scaled down from 32MP to 24, and in-body stabilisation is gone, meaning you'll rely on stabilising lenses. However, its auto-focus should operate just as well as its more expensive cousin.

15FPS shooting with the mechanical shutter is also on the menu, but with the R10 you can only take around 30 shots before the buffer fills. Grip size is down, as is weight at just 426 grams.

On the video front, the R10 is very similar to the R7, with the major omission being the headphone jack. If Canon really is able to deliver the specs of the R7 at this price point, it will be a tempting option for video fanatics.

Canon is offering a lot for a very competitive price in the R10. If you're reluctant to exceed the $1,500 mark for your camera, it's worth a long hard look.

Can't wait until July to get your hands on a new camera? Be sure to check these deals out. 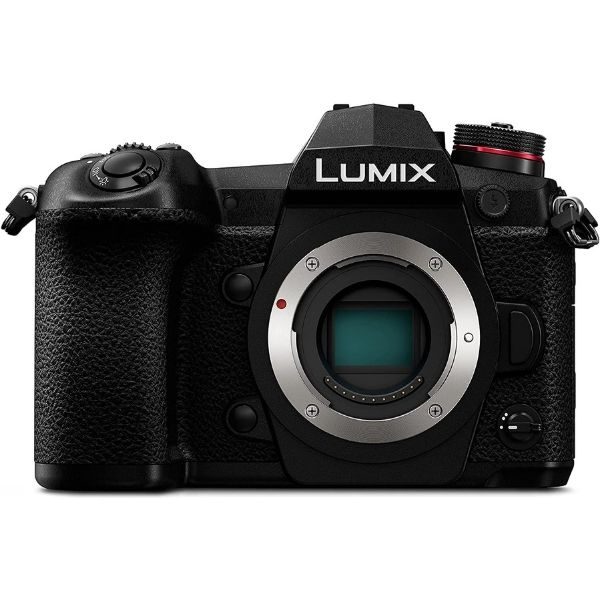 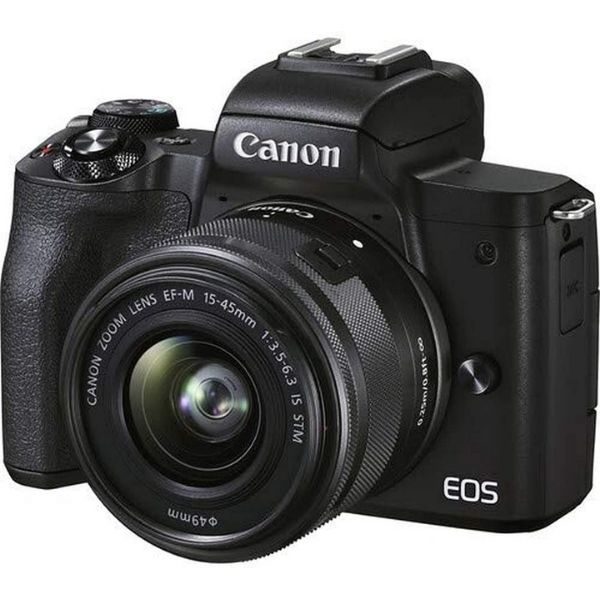 With a 24MP sensor and 4K functionality, you would be well-advised to take advantage of this Canon EOS deal. 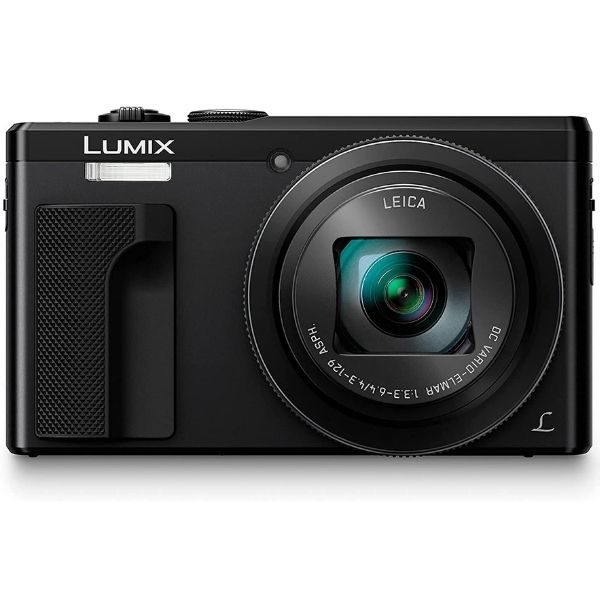 Celebrate the return of international travel by documenting your trip with this exceptional and affordable 4K travel camera.

Want even more savings? Head over to Sales Finder or check out today's top daily deals.