Don't remember getting hitched in Vegas? The blockchain has your back.

Nevada has already managed about a thousand digital marriage certificates over the Ethereum blockchain, AP reports. Typically it takes about 10 days to receive a paper marriage certificate, assuming it doesn't get lost en route, while the digital versions can arrive almost instantly, straight to someone's smartphone or home computer.

Another nearby county is also trialling a similar system for delivering birth certificates.

One of a kind

The reason blockchain technology is being used here, according to AP, is because it's difficult to hack. This could be important in the case of certain types of documentation that are often handled by smaller government departments all around the country, and who aren't necessarily able to bring a massive cybersecurity budget to their record keeping. 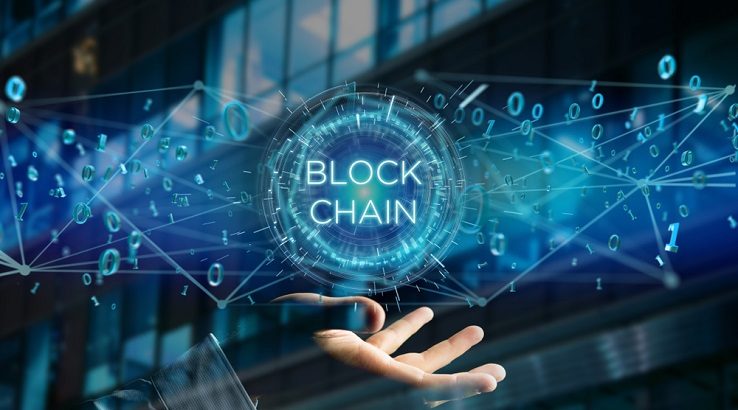 Hard-to-forge paper certificates and digital records might be a relatively effective combination, but the ability of blockchain to create digital one-of-a-kind assets might present an extremely cheap and easy way of safely digitising records in a way that they're difficult to forge, and where they can't be easily altered.

It's a system that can go a long way towards preventing forgeries from running amok, while allowing people to present digital certificates in place of real ones, which can then be verified for legitimacy by looking at the blockchain itself.

These are the same reasons that have seen other regions explore blockchain for documentation. Several municipalities in India, for example, are trialling digital ID systems using blockchain technology. And in the Bahamas, a new crop of graduates has received their certifications in a digital form through blockchain technology.

This kind of system might be suitable for digitisation on the back end with minimal downsides. And for the recipient of the documents, the most immediate benefit might be that they can receive their documentation right away rather than waiting for the postman, which might take months in some locations.

There might also be some cost savings in the long run, due to the ease with which one can send a digital record rather than a paper one. This might be especially true for a state like Nevada that plays host to countless out-of-state couples who are there to get married.

But for the most part, people are just happy they can receive their marriage certificates within 24 hours instead of over week, the AP notes.