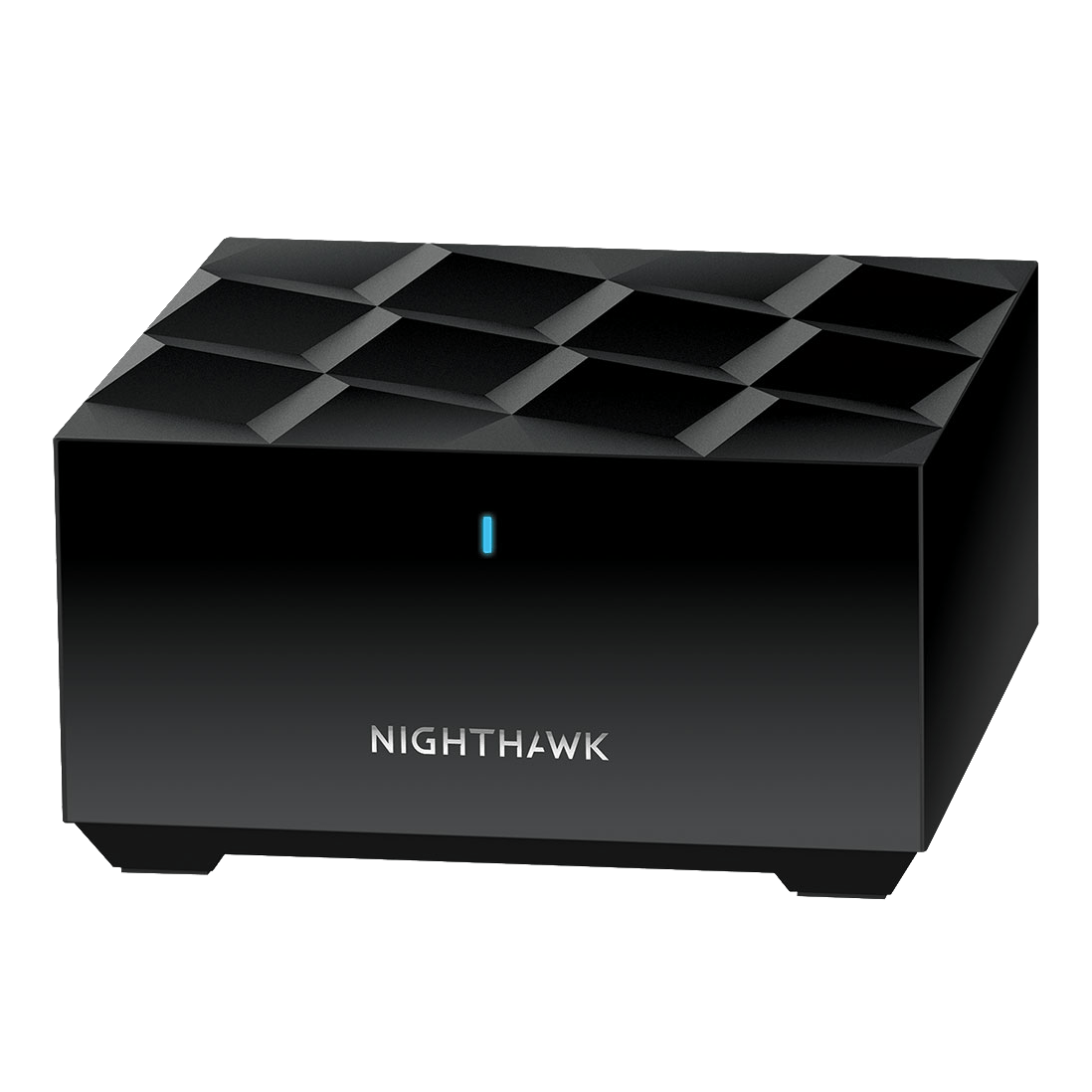 How we score our reviews
Where to buy
Buy at eBay

In the mesh networking space, Netgear is well known and regarded for its range of Orbi-branded products, but it's not its only play in this market. The Netgear Nighthawk Mesh WiFi 6 System promises speedy Wi-Fi 6 performance and EasyMesh certification for potential compatibility with other mesh systems at an appealing price point for that kind of technology. It's easy to set up and comes with optional subscriptions for home security packages too.

However, once it's all up and running, and compared to many other mesh networking systems, its overall performance falls way short of what it should be capable of providing. 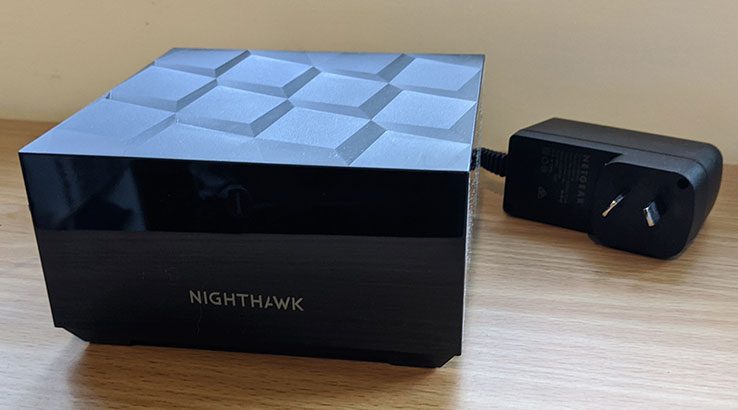 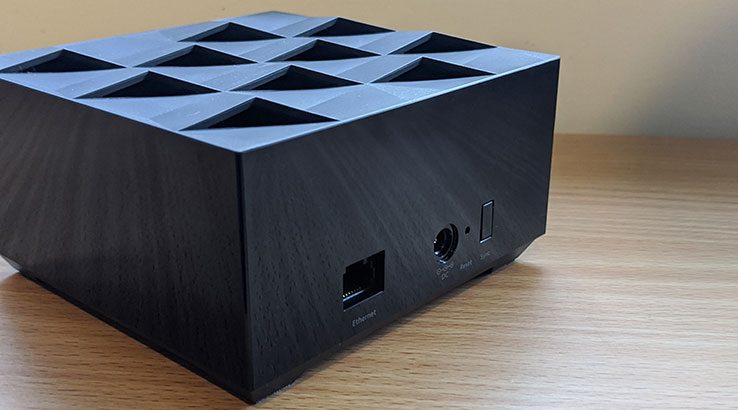 Should you buy the Netgear Nighthawk Mesh WiFi 6 System?

If you were just to read the box for the Netgear Nighthawk Mesh WiFi 6, you might think that it was a next-generation mesh networking bargain, given its Wi-Fi 6 capabilities and EasyMesh future.

However, the reality of actually using the Netgear Nighthawk Mesh WiFi 6 shows that this is a system that needs seriously more data shifting muscle than it's got.

Now, it's always feasible that future firmware upgrades like the one it insisted on at launch could solve some of those woes, but I can only assess what's in front of me at the time of testing. Based on its performance figures and asking price, the Netgear Nighthawk Mesh WiFi 6 cannot be recommended.

The Netgear Nighthawk Mesh WiFi 6 is available with two nodes as the MK62 pack for $449, or in a three-node configuration as tested for $649.