Netflix’s flexibility leads to a rise in Smart TV sales 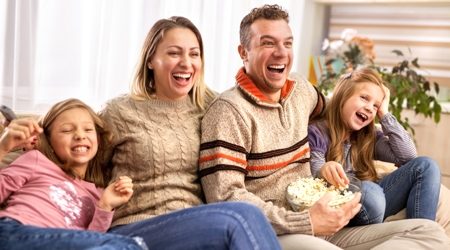 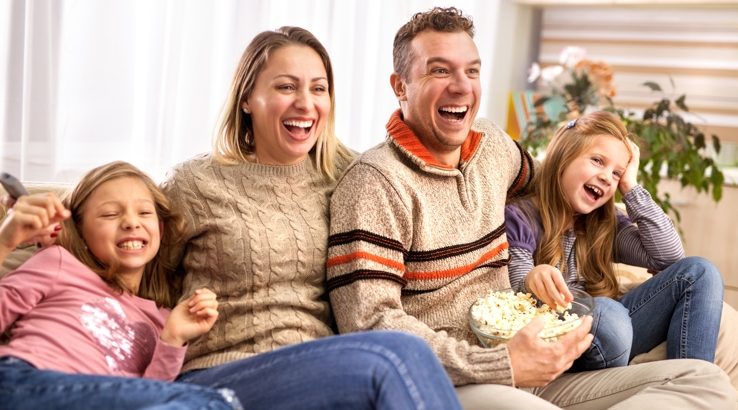 While you might think that the future of streaming is in mobile, figures from Netflix suggest that we're still in love with our TV sets, with streaming on TV-based devices rising to account for 68% of Netflix viewing hours in 2017.

This is up 7% from the Asia Pacific average in 2016. Smart TV leads in the polls as the most popular device on the market, likely due to the fact smart TVs typically have an inbuilt streaming service application for easy accessibility that appeals to all age groups.

Netflix isn’t a company to shy away from completely revolutionising its platform to keep up with the demands of modern technology and audience trends. When technology changes, so do we, but we also alter the way in which technology evolves. As an audience falls into habits within a platform, the technology must be flexible enough to go with the majority flow. Netflix is a key example of a company adapting to the behaviours of their audience.

Netflix originally started as a mail-order DVD service in the US only. From there it became an online streaming service, moving the audience over to a purely digital online platform. Although the original DVD service was never in Australia, Netflix was quickly picked up by the general public even before the streaming service officially moved here.

Check out the TV shows on Netflix

Take a look at our regularly updated list of TV shows available on Netflix Australia.
View the full list

The practice of bingeing has changed the way in which we watch TV now, too. Without the hassle of a weekly release schedule, shows were completed in one large package before being handed over to Netflix. Netflix would upload the whole show at once with the intention of expanding the user’s ability to be completely flexible with their viewing habits.

While most Netflix subscribers consume content through a number of different devices, new figures have come in that show audiences are still largely glued to their televisions. When given the choice of devices to use, which Netflix does offer, people prefer sitting down on a couch and using their television.

"As entertainment shifts online, consumers are discovering that they have more control over their viewing experiences than ever before," said Chris Jaffe, Vice President of Product Innovation in a press release. "What they’re looking for today is choice, quality and greater flexibility, and these demands are driving new trends that are shaping the future of entertainment.

"We are moving into an era of multi-device connectivity and contextual entertainment."

According to Netflix’s statistics, viewers in the Southern hemisphere are using between three and five different internet-connected devices for their entertainment content needs.

While the majority of Netflix membership signups occur through mobile or online devices, statistically users still prefer using a TV over mobile or computer for their streaming usage.

Within six months of creating the account/subscription, 68% of accounts' primary viewing device was a TV connected to the online service in one way or another. From there, viewership seems to double in time compared to those who view primarily on their mobile devices.

Audiences are still intent on returning to the TV as the centrepiece for their entertainment experiences despite having the ability to be completely mobile in our viewing habits.

While media streaming devices such as Apple TVs, Chromecasts, Xboxes and PlayStations are all popular choices for Australians around the country and region to use, they are all secondary in streaming usage compared to Smart TVs.

This could be due to the personal nature of computers compared to the shared experience a television employs. Culturally, it has become a practice to watch shows together, in part thanks to the “Netflix and Chill” euphemism across social media.

"People have always enjoyed watching TV and this won’t change any time soon," said Jaffe. "The beauty of connected TVs is that they’re able to exploit the best part of the conventional linear TV experience while leveraging all of the benefits of the connected technology.

"Consumers can now enjoy big screen time at home that is personalised to their unique tastes and preferences, on-demand, immersive and interactive. As consumers discover this with Netflix, the more they love their connected TV experience."

Over the past year, Smart TV sales have increased by 40% in Australia according to Netflix and this spike may be due to the popularity of the streaming service. Innovation in TV technology and home entertainment systems has driven sales higher and higher, all while being inclusive of online capabilities.

Ultra HD 4K TVs sales in the Asia Pacific region have surged over 103% in the past year alone as consumers continue to demand the highest quality standards available and flexible choices in their feeds.