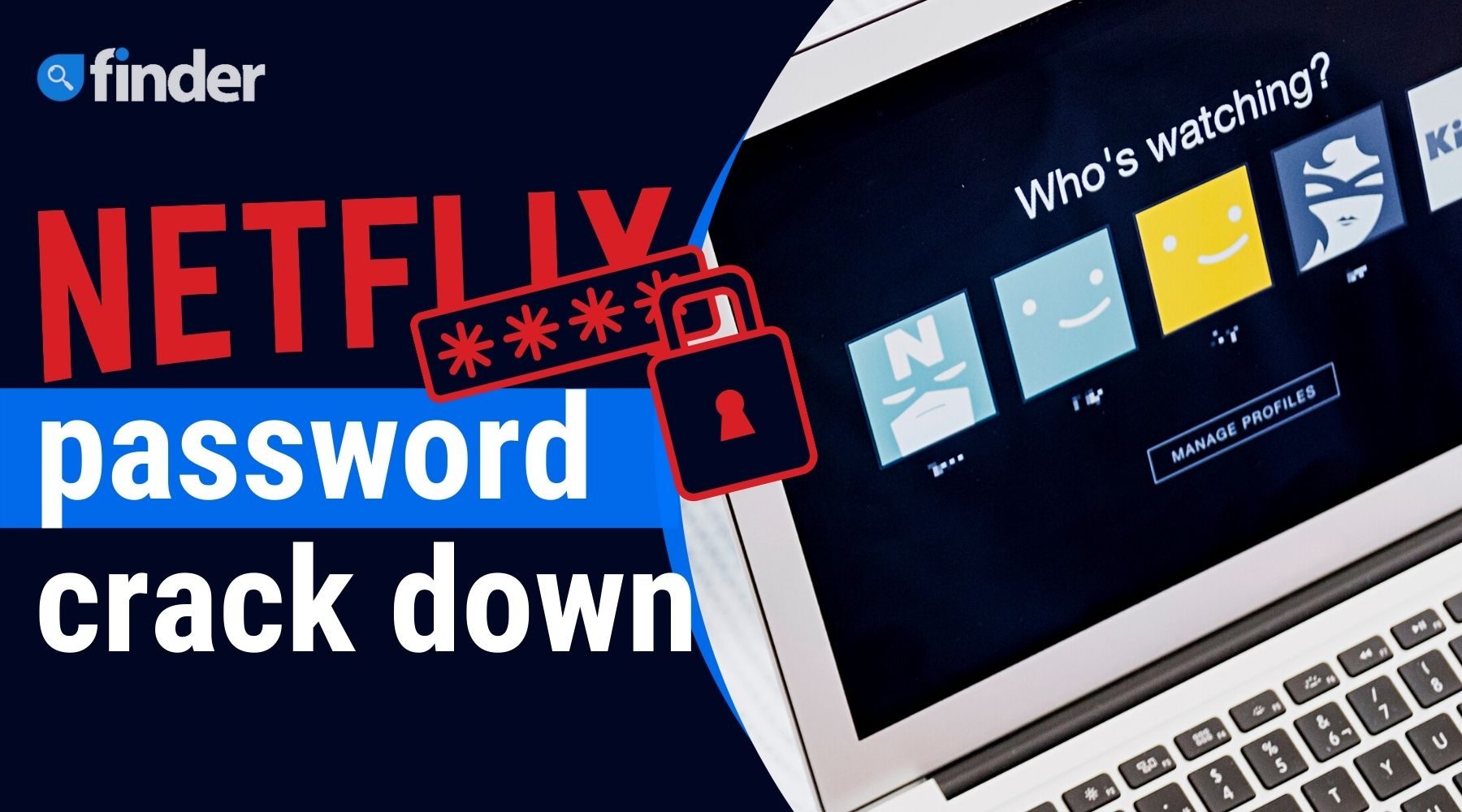 Netflix is introducing a new fee for users outside of subscribers' households.

If you were too busy binge-watching the bonkers new docu-series Bad Vegan over the past couple of days to keep up with streaming news, you'll want to pay attention. Netflix found a creative new method to crack down on password sharing. Turns out, subscribers may be required to pay an extra fee in the near future if they allow users from outside their household to access their account.

It's a generally known – and largely ignored – rule that "a Netflix account is for people who live together in a single household". On the same note, "people who do not live in your household will need to use their own account to watch Netflix".

These are direct quotes from the Netflix help centre, which also mentions that Netflix detects devices within a household by using information "such as IP addresses, device IDs and account activity from devices signed into the Netflix account".

Now, the streaming giant is testing a feature that's likely to enrage subscribers worldwide: Extra Member. To put it simply, primary account holders will have to pay an extra fee if they want to share their Netflix account with a friend or loved one outside their households. All in an effort to minimise password sharing.

How does the Netflix Extra Member feature work?

Netflix subscribers who have the Standard and Premium plans will be able to add sub-accounts for up to 2 people they don't live with. Each sub-account will have a profile, as well as personalised recommendations, login and password.

Users will also be able to transfer a profile to a new account. It means that people who share their account can transfer profile information to a new account or an Extra Member sub-account without losing their watchlist and viewing history.

These features will be tested over the next few weeks in 3 countries: Chile, Costa Rica and Peru. It will cost CLP$2,380 in Chile, US$2.99 in Costa Rica and PEN7.9 in Peru to add an Extra Member to a Netflix subscription.

"We'll be working to understand the utility of these two features for members in these 3 countries before making changes anywhere else in the world," said Chengyi Long, director of product innovation at Netflix. The Extra Member feature may roll out in other markets in the future – or it may not.

Is the Extra Member feature arriving in Australia?

Maybe. Back in 2016, Netflix CEO Reed Hastings mentioned that password sharing is something streaming companies have to learn to live with since the practice is tricky to shut down. " … [T]here's so much legitimate password sharing, like you sharing with your spouse, with your kids... so there's no bright line, and we're doing fine as is," Hastings said.

However, the streaming market has considerably changed since, with new players such as Disney Plus becoming a looming threat to Netflix's streaming supremacy.

Get 12 months of Disney Plus for the price of 10

Watch on 4 devices at once and create up to 7 profiles.

If users will be asked to pay for every Extra Member an additional $2–$3, prices will be even higher. Meanwhile, competitors are offering single-tier plans with premium-like features for less money, which may soon lead Netflix subscribers to jump ship.

Still, Netflix is an innovator. Its streaming technology and recommendations algorithm are unparalleled as of yet, with other services struggling to keep up. There's a good chance that if the platform begins to charge subscribers extra for members outside the household, competitors might be tempted to follow suit.

On a personal note, I have a Netflix Standard subscription I share with my mum. We live in different cities. Given that Netflix uses IP addresses and device IDs to figure out if someone you give your password to is in your household, I'm guessing my mum doesn't make the cut. I don't see this as a popular move. Based on how Twitter reacted to the news, a lot of other subscribers agree.

Is it time to switch to another streaming service?

If you like Netflix, there's no need to worry about the potential extra fee just yet. Testing the feature will take a few weeks. Even then, it's not a given that it will be introduced in Australia.

Still, it's always a good idea to see what else is out there. Disney Plus lets you stream on 4 devices at the same time and access 4K video quality content for $11.99 per month.

Prime Video is free with Amazon Prime, which costs only $6.99. Both services have appealing content libraries, with titles for the entire family.

BINGE is also a solid Netflix alternative, especially if you're into everything HBO. And if you prefer local content, Stan delivers. Even smaller platforms such as Paramount Plus and Apple TV Plus have grown into reliable entertainment options.

Start by comparing streaming services, check out free trials and take it from there.

Hungry for more content? Check out the latest releases on every service here. Otherwise, search for where to watch any TV show in Australia here.