Netflix is losing Shrek, Kung Fu Panda and other family faves in Australia 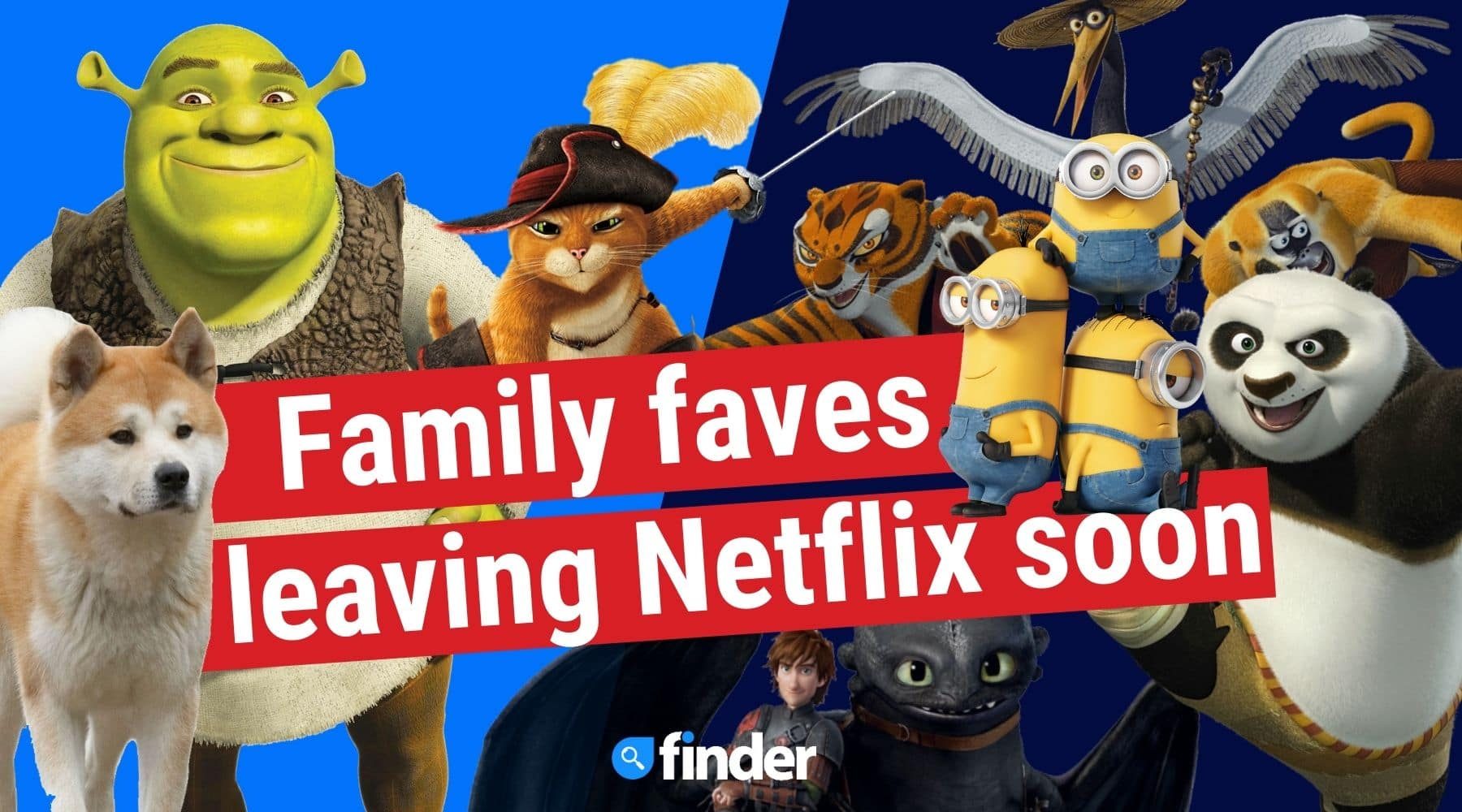 Shrek may have come out more than 20 years ago, but it remains a hit across generations. Its large online fandom stays testament to the fact that a great story can successfully stand the test of time, with gen Z just as obsessed with the ogre as millennials. That's not an easy feat, since the Internet doesn't seem to agree on a lot on any given day.

Which is why we are saddened to report that Shrek and sequel Shrek 2 are leaving Netflix Australia at the end of March. The same applies for Puss in Boots. You have more time to stream Shrek the Third and Shrek Forever After, which will be available on Netflix until 11 April.

Where else can I stream Shrek?

With Shrek leaving Netflix Australia, you'll be happy to know that the movie wasn't exclusive to the platform. It's also available to watch online on Prime Video, Stan, BINGE and Foxtel. The same applies for the sequel.

We can't confirm that the movies won't leave these services too, but they're not listed as expiring soon – and Shrek will be on Foxtel until 30 April.

What other titles are leaving Netflix Australia at the end of March?

A bunch. Besides Shrek, Netflix is also losing other family favourites such as Kung Fu Panda (1 and 2), Bee Movie, The Angry Birds Movie, How to Train Your Dragon, Beethoven, Hachi: A Dog's Tale and Megamind. Check out more of these titles below.

A few other modern classics are saying farewell too, most notably Cast Away, The Green Mile and Anchorman: The Legend of Ron Burgundy. We have a complete list of titles leaving Netflix in Australia.

You can find where to watch all these films once they leave Netflix in our movies streaming database.

Why is this happening?

These movies aren't Netflix original productions and licensing deals expire. That's why more streaming services are producing original content. Shrek may return on Netflix at a later date, or it may not.

While the platform had mainly licensed content when it debuted, its library nowadays is brimming with original titles across all genres, so there's still plenty to watch.

Netflix is also adding fewer licensed titles each month and betting on originals instead. That way, they will be on the platform forever.

Alternatives to Netflix in Australia

If you're contemplating making a switch, the Australian streaming market is extremely competitive. While Netflix has been consistently raising prices over the last few years, other services emerged that offer premium features at a more affordable cost.

Disney Plus, for instance, comes with a robust library of content for the whole family at $11.99 a month. You can watch titles from popular brands such as Pixar, Marvel and Star Wars, with plenty of originals available too. The service is also now home to the Marvel shows that used to previously stream on Netflix, such as Daredevil and Jessica Jones.

Prime Video is another worthy alternative as it's free with an Amazon Prime subscription. If you shop on Amazon often, you'll end up saving money on shipping in the long run. Amazon Prime comes with a 30-day free trial, after which subscriptions cost only $6.99 a month.

Start by comparing streaming providers and see which best suits your entertainment needs.

Hungry for more content? Check out the latest releases on every service here. Otherwise, search for where to watch any TV show in Australia here.