Netflix prices up 15%: 4 ways to cut your bill and have more to watch 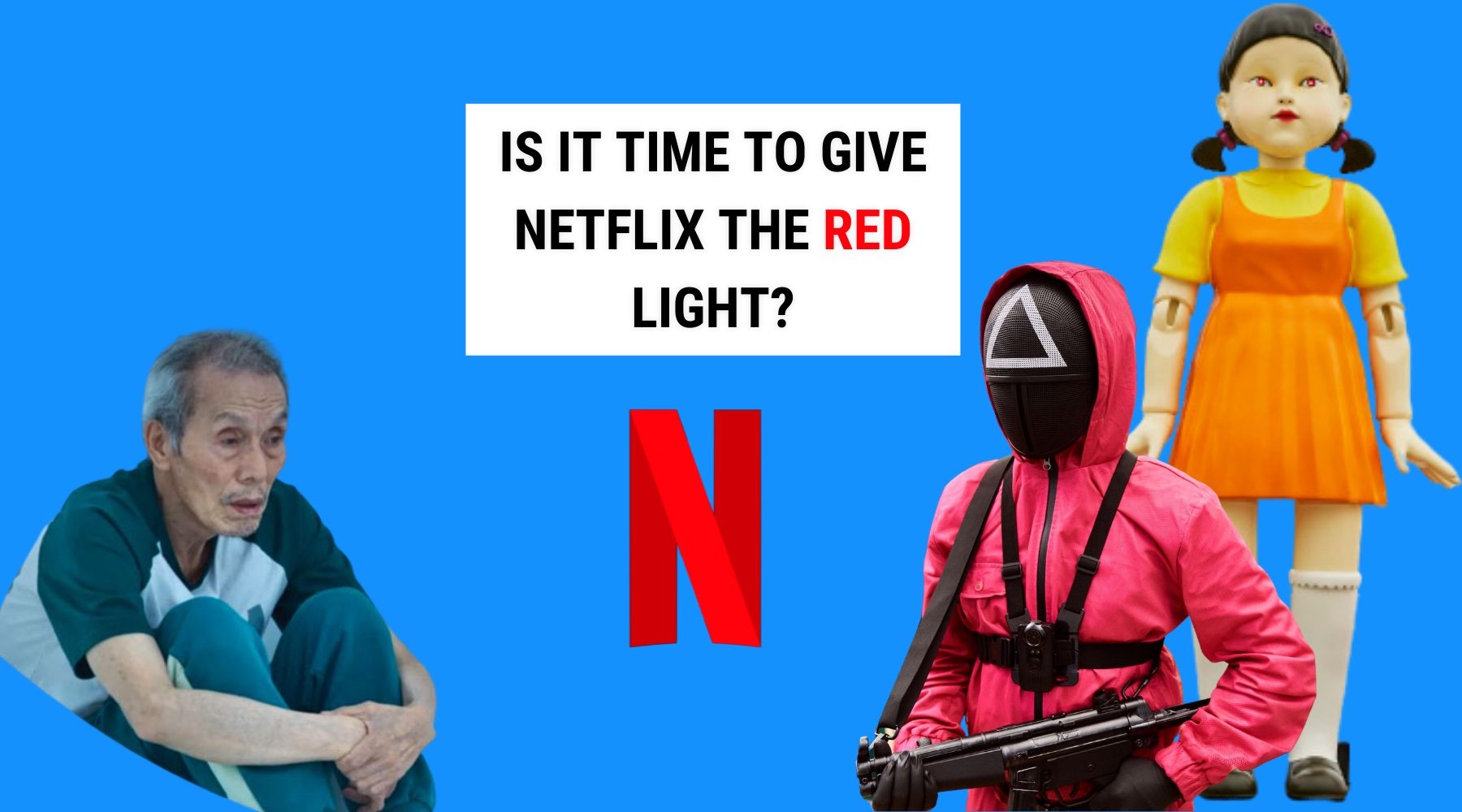 Australians have been slugged with yet another Netflix price rise – are you better off without it?

As of today, Australians will be hit with another price rise on their Netflix subscription. That is if you watch in HD or 4K and if you're not one of the 8 million Aussies stealing their friends' accounts.

Netflix's top-tier option, the Premium package that allows 4 people to watch at once, will now cost $22.99 per month. That's a $3 increase, up from its now-former price of $19.99 a month.

Netflix Basic subscriptions will remain at $10.99.

While an extra $3 bucks a month for your streaming bill doesn't sound like much, there has to be a point where you must ask whether Netflix is still worth it when the market is so competitive.

1. Make the most of promotional offers and sales

If you keep your eye out, there's almost always a discount for streaming services on offer.

Right now, you can get 1 month of Disney Plus for just $1.99 as a promotion for Disney Plus Day. Optus mobile and NBN customers can get free Optus Sport. Telstra customers are eligible for discounts on BINGE, Kayo and even some Foxtel packages.

Even companies like Qantas, Carlton United Breweries and Uber have run promotions for extended free streaming trials before.

Netflix has the biggest market share in the streaming world and charges a premium for it. However, there are plenty of other services on the market that cost even less than Netflix's Basic package ($10.99), while also giving you HD or 4K, multiple simultaneous streams and even more shows or movies to watch.

Just this week, Prime Video launched Channels in Australia. This will add another 6 new streaming apps in Australia – none of which cost more than $8.99 per month.

Combining Prime Video, Paramount Plus and Apple TV Plus as an example would cost you $23.97, just 98 cents more than Netflix Premium. Subbing out either Paramount or Apple for a cheaper service would give you 3 services a month for less than Netflix.

While some of the services above definitely don't have the same premium level of content that Netflix does, some do. Apple TV Plus has both Ted Lasso and The Morning Wars; Paramount Plus has Dexter: New Blood and live soccer including the A-League; Prime Video has several big hits including The Boys, This Is Us and The Wilds; and BritBox has every season of Line of Duty.

3. Pay for a different service in exchange for a friend's or a family member's account

Some people will pay for Netflix no matter what.

Yes, we entirely admit this could be ripping your friends off, but given that Netflix is the most popular streaming service globally, you're sure to find someone you know who will subscribe no matter what.

Take the Disney Plus example we shared above. If you were to cancel your Netflix account today, you could jump straight onto Disney Plus for less than the price of a McDonald's cheeseburger and then offer access to your account to a friend in exchange for their Netflix.

And if you need more to sell someone on, they're likely to get excited if you're offering them Disney Plus, Prime Video and Paramount Plus in exchange for Netflix, even though you're still paying less than they are.

Outside of Netflix, Disney Plus and niche service CuriosityStream, every other streamer has some form of a free trial. Finder's streaming free trials guide shows that there's 296 days' worth for you to take advantage of.

So if you really wanted to reduce your bill, realistically you could cycle through every single one and only have to pay for streaming for around 3 months of the year. And let's face it, by then, we're likely to have another service be it Discovery Plus or someone else join the market and bring with it yet another free trial.

Running the gauntlet and potentially missing out on the next Squid Game, Stranger Things, You, Clickbait, Bridgerton, Tiger King, Money Heist, The Witcher, Black Mirror, The Queen's Gambit or Sex/Life is no doubt a risk. But you can restart your Netflix subscription at any time, borrow your friend's password or find hidden gems on other streaming services.

Not sure what service is best for you? You can compare every single streaming service in Australia here. Otherwise, check out our 10 best TV shows you should watch this week.