Here's how the Netflix Australia content library compares to the rest of the world.

Love it or loathe it, Netflix certainly made quite the noise when it first arrived on our shores. Many ditched their expensive Foxtel deals or inadequate alternatives to check out the awesome exclusives Netflix offers, while others expressed outrage over the comparatively small library Netflix Australia launched with.

In the years since its arrival, Netflix Australia has grown significantly, adding new titles each and every week both from popular international studios like Paramount and Universal as well as from its own expanding catalogue of Netflix Originals. Some of the heavy hitters from the American library might still be absent, but there's no denying that Aussies now have access to more entertainment than any one person could hope to watch.

In fact, as you can see in the chart below, Australia's Netflix library is now only slightly smaller than the libraries of more-established regions like the UK and the US.

How many Australians are using Netflix?

As Netflix continues to add more fresh content to its coffers, its popularity here in Australia is only growing. According to a recent Roy Morgan study, approximately 7.5 million Aussies were using Netflix in the three months leading up to June 2017. This was almost twice as much as the 4.4 million estimated back in March 2016. Such rapid growth stands in stark contrast to the popularity of traditional free-to-air TV networks, which have exhibited a noticeable decline in viewership since Netflix's launch.

How does that stack up against other countries?

Netflix doesn't typically release subscriber numbers for individual countries, but we do know that its total worldwide subscriber count topped 125 million in the first quarter of 2018 thanks to its April 2018 investor report. This report also revealed that the US accounts for 56.71 million of those subscribers, meaning the Australian subscriber base takes up roughly 7.5 million of the remaining 68.29 million international subscribers – or approximately 10.98%. Since Netflix is available in over 190 countries across the globe, this places Australia among the most-popular regions outside the US.

Why doesn't Australia get all the shows the US does? 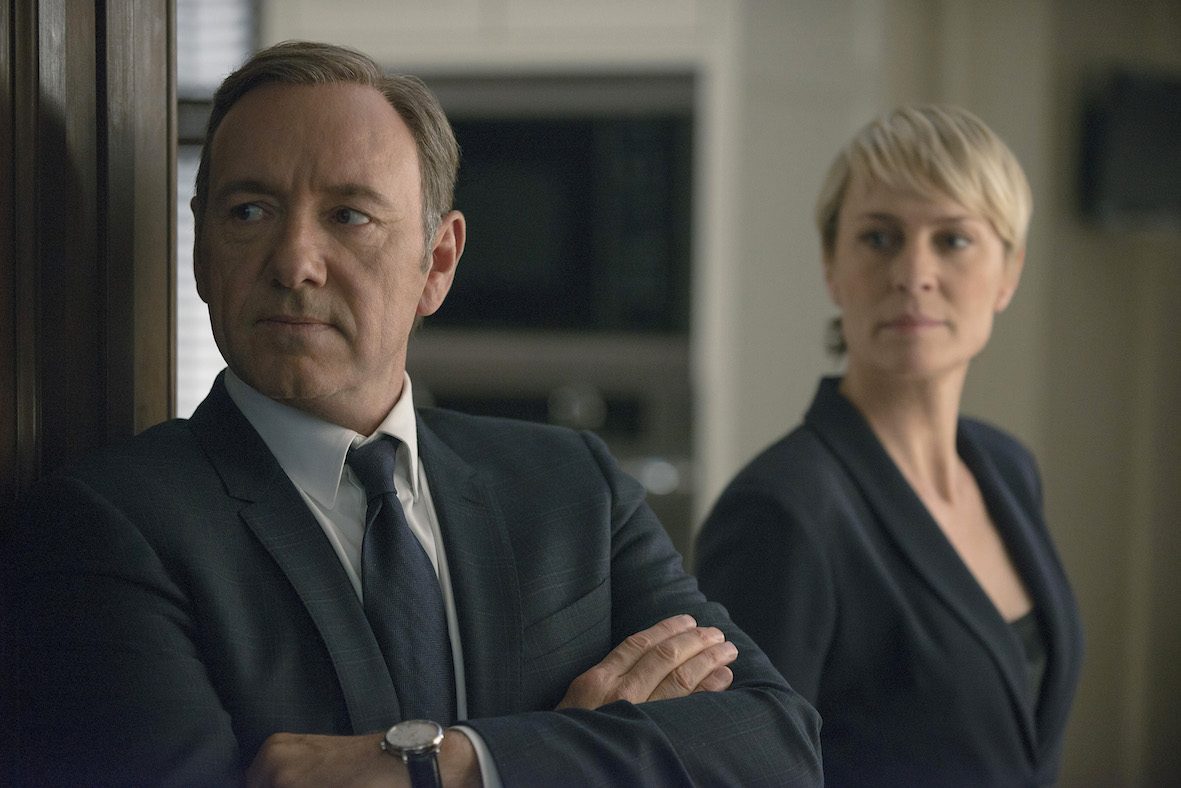 As much as other local streaming services, Netflix Australia's stiffest competition comes from itself – or more specifically, Netflix US. Where American subscribers can watch popular series like The Walking Dead, Supergirl and iZombie, Aussies must look to other services like Foxtel or Stan.

It's a frustrating situation, to be sure, but one that has a simple explanation. To stream a particular show, Netflix must acquire the licensing rights on a per-region basis. Acquiring the rights to stream Breaking Bad in the US, for example, doesn't give it the right to stream the show here in Australia, too.

This means Netflix needs to pay more to bring these shows to its Australian catalogue. In the case of certain titles, other streaming services have already nabbed the exclusive rights which prevents Netflix from bringing them Down Under at all. In other words, it's not always Netflix's fault that you can't watch your favourite US TV shows despite their availability in other countries.

Access every live WWE pay-per-view event and premium content exclusive to the WWE Network on iPhone, Android, PlayStation 4 and more.

ExpressVPN is giving customers 3 months free when they sign up to a 12-month plan ($6.67 p/month) as well as 49% off their first month. ExpressVPN also offers a 30-day money-back guarantee.

Hide My Ass VPN offers its premium service for nix for the first 7 days so you don't have to commit.