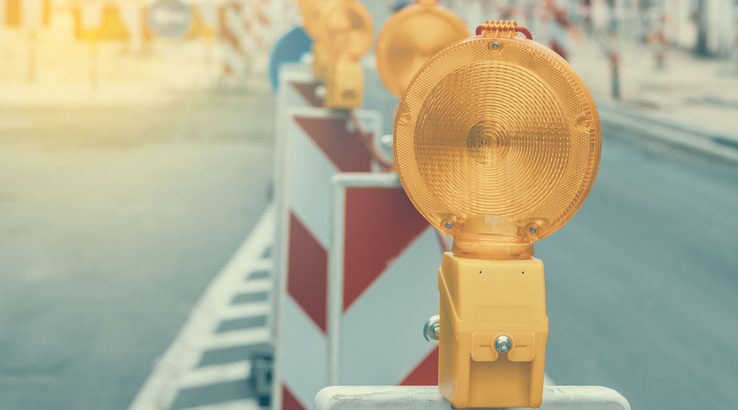 NEO critics say that its recent issues are signs of a deeply flawed system rather than just growing pains.

The NEO blockchain was off for a few hours on 2 March, knocked out by technical problems. This raised a few eyebrows because decentralised systems aren't supposed to just go out like that. For critics of the NEO project who have often accused NEO of being overly centralised, this was just another piece of evidence to back up the claim.

"The problem happens when a consensus node gets disconnected during the consensus. The other consensus nodes are waiting for a reply from that node, they won't get any, and when that "dead" node goes back on again, he is not part of the consensus until the next block while the other blocks are still waiting for a reply, so an edge case deadlock. It was restored by restarting all nodes for a forced changedView. There's a pending patch to handle this edge case automatically."

Consensus is at the heart of blockchain systems and refers to the system by which separate nodes process the data on the blockchain and reach agreement on it. NEO essentially uses a system where each node chimes in one by one in a set order. It froze up because one of the nodes went down and the rest were left waiting for it.

For critics, this system and Lerider's explanation are far from satisfactory.

Essentially the entire NEO network, with a $7.7 billion market cap at the time of writing, went down because a single computer was shut down or lost its network connection, or otherwise had problems. The possibility of this ever happening was then described as an "edge case" by one of NEO's lead developers.

Critics argued that it didn't even need to go down in the first place and could easily have been programmed to work out consensus in a more robust way. 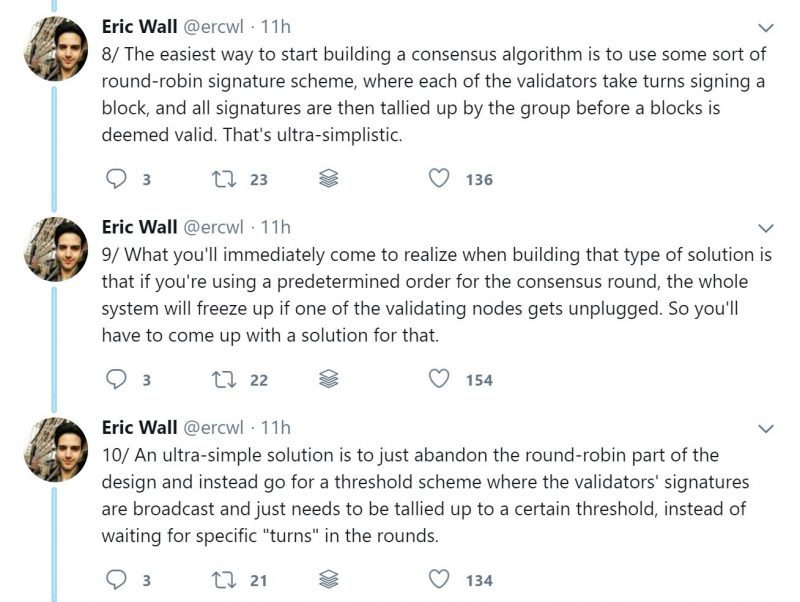 The simplicity of this particular issue, and the argument that it's just an edge case, suggests that NEO might have "timebombs" of poor design elsewhere, its detractors argue. It might also raise doubts about whether NEO's all it's cracked up to be.

NEO is a smart contract system, much like Ethereum. One of the main advantages it claims is that it can handle much higher transaction volumes. This has previously been an issue for Ethereum, which has suffered from network bottlenecks in times of high volume.

While NEO claims to handle up to 1,000 transactions per second, some people have noted that this looks like a false claim, based on the network slowdowns that have occurred during popular ICOs. For NEO opponents, the entirely avoidable network failure on 2 March is just another red flag.

But enthusiasts aren't deterred, and might just see these rumours as an opportunity to snap up more NEO at a lower price.