How neobanks might be part of Australian Military Bank’s future 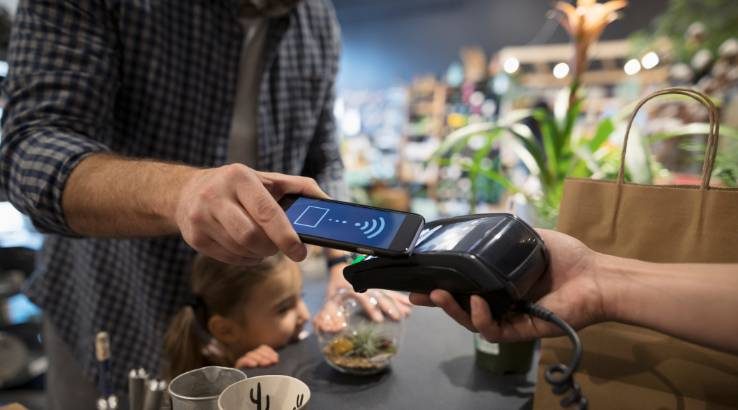 The bank has upgraded its tech to future-proof its member offering as well as to make itself available to Australia's new digital banks.

CEO Australian Military Bank John Ford admits that most people have not heard of the bank before unless you have been in the defence community.

"All our branches are behind the wire," he told Finder. "People won't know about us. And that's alright, because we've been wanting to appeal to our client base."

However, the bank has been quietly working behind the scenes on a massive tech overhaul to not only improve offerings to their existing client base but to also put them in a strong position in the current banking landscape.

Over a period of 10 months, Australian Military Bank upgraded its core banking system through a partnership with Infosys Finacle. The upgrade also saw a switch in focus to mobile banking, the introduction of features such as real-time alerts and the discontinuation of phone banking. The upgrade also gave them the ability to partner with fintechs and neobanks.

However, Ford says the core banking upgrade was primarily to future-proof its offering to its current member base, which he describes as young and tech savvy.

"They are typically young. People stay in defence, you know, on average maybe six to eight years – there's people that stay there for their lives – but, you know, it's typically a young organisation. And we needed to make sure that our service offering appeals," Ford said.

The bank reviewed pain points for customers and prioritised the introduction of certain features and the discontinuation of others. For example, it no longer offers phone banking but issues real-time alerts to consumers. In the 12 months from the core-banking upgrade, Australian Military Bank has seen a 250% increase in mobile transactions and has issued 1.4 million real-time alerts.

But Ford said not every customer welcomes the changes.

"You know, not everyone welcomes the fact that we've embraced mobile banking. And for them, the removal of phone banking is you know, a disappointment to them," Ford said.

"But, as a small bank, we can't win on every horse in the race. By that, I mean we can't hit every channel operating, both legacy and emerging channels. It's just not financially economical for us to do that."

Ford said one of the main differentiators of the Finacle system to the bank's previous banking system is that it's far more open and has published APIs. This will allow Australian Military Bank to explore opportunities with fintechs, including neobanks, in the future.

"We are very happy to engage with fintechs or neobanks to talk about potentially provide banking as a service," said Ford.

"You know, there are lots of hurdles and costs associated with getting a banking licence. And, while some companies have been successful in doing that, it's a very long and expensive process. And I think there's going to be a limit to how many successfully jump that hurdle and become a bank."

The new licensing regime for neobanks in Australia, established by the Australian Prudential Regulatory Authority (APRA), came into effect in May 2018. According to the new restricted Authorised Deposit-Taking Institution (ADI) framework, eligible entities can apply for this new licence and hold it for two years while building capabilities and resources. Following this, they will need to apply for a full ADI licence. So far Volt Bank and Xinja have been licensed under the new framework while others are in various stages of applying for full or restricted ADI licences.

Ford believes there are benefits and drawbacks to operating an organisation that holds its own banking licence.

"There is a lot of regulation and supervision and capital costs imposed on banks to ensure they're safe," said Ford. "But you know, we try and operate at the pace that say, Afterpay operates at. The innovation that they have and the fantastic growth that they've achieved, if they were a regulated institution, that would be very hard for them to achieve."

By making their platform available to fintechs and other neobanks, Ford believes the bank can help others get to market more quickly, which would help competition and encourage people to embrace open banking.

"You know, we're not a Big Four bank," said Ford. "We're not an organisation with huge market share to protect. We welcome open banking because we think there will be market change for us down the track."