Here’s why your NBN upload speeds are so slow: ACCC report 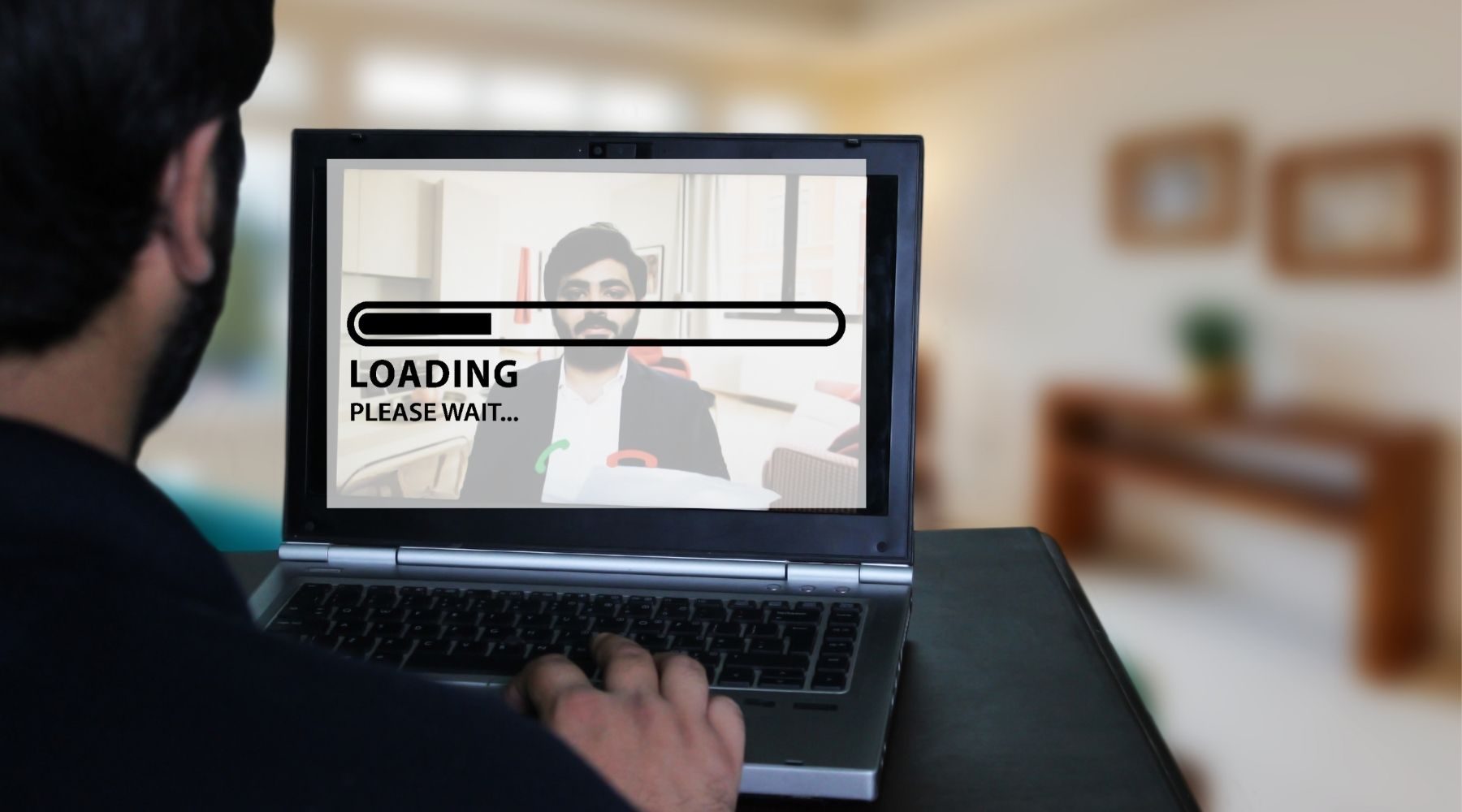 The ACCC's latest broadband performance report might have some answers for your lacking NBN connection.

The Australian Competition and Consumer Commission (ACCC) Measuring Broadband Australia report is out and it could explain some of your work from home frustrations.

That's because, for the first time, the ACCC focuses its commentary on the daily average upload performance which "determines how fast you can send information from your computer or device to the Internet".

This is key when you're working from home (taking Zoom video calls for instance), online gaming and uploading files to cloud storage.

NBN fixed wireless services, used by 4% of all NBN consumers located mostly in rural and regional areas, achieved an average upload performance of 44.8% during the busy hours.

For example, the Fixed Wireless Plus plan, which advertises 75Mbps download speed and 10Mbps upload, only averaged 4.7Mbps upload speeds during busy hours.

"A typical video conference will require 2 Mbps of available upload, which means some consumers might have trouble achieving high quality while video conferencing, particularly if there are multiple conferences occurring," ACCC Commissioner Anna Brakey said.

In comparison, NBN fixed-line plans achieved 84.9% of advertised speeds during the busy-hour period.

While that's a lot better than fixed wireless, it still means providers aren't meeting advertised speeds 15% of the time.

No improvement in underperforming NBN services

To add more fuel, the ACCC report also found that there was no improvement to underperforming services, mainly fibre to the node connections which rarely record above 75% of their plan speed.

"There are a significant number of consumers on fibre to the node connections that are not performing as well as other network connections. It is disappointing that progress by NBN Co and retailers to improve these connections has stalled," Brakey said.

Which provider is offering the best NBN speeds?

Choosing a more reliable NBN provider may not help if you're stuck with a fixed wireless connection, it could be worth switching when you're on a fixed-line service.

The top 3 from the ACCC's report include Optus, Exetel and Telstra.

Here's a look at discounted plans from each of the providers.

Optus's unlimited data NBN 100 plan is currently running a promo. Pay $79 per month for the first 6 months, then $99 a month after.

The offer ends on 12 December.

Exetel is also running a few discounts across its range of NBN plans.

Its Exetel NBN Family will cost new customers $80 a month for the first 6 months and then $95 each month after.

Alternatively, its NBN 50, which promises 50Mbps speeds during the busy hours, is down to $65 a month for the first half year. The price reverts back to $75 each month after.

Telstra is doing new customers a solid by giving its NBN 50 and NBN 100 plans for peanuts for the first month.

Everybody's need for speed is different. Filter to a price and speed that works best for you and compare some great value plans on Finder.