NBN plans were faster than ever during COVID-19, but which was the fastest provider? 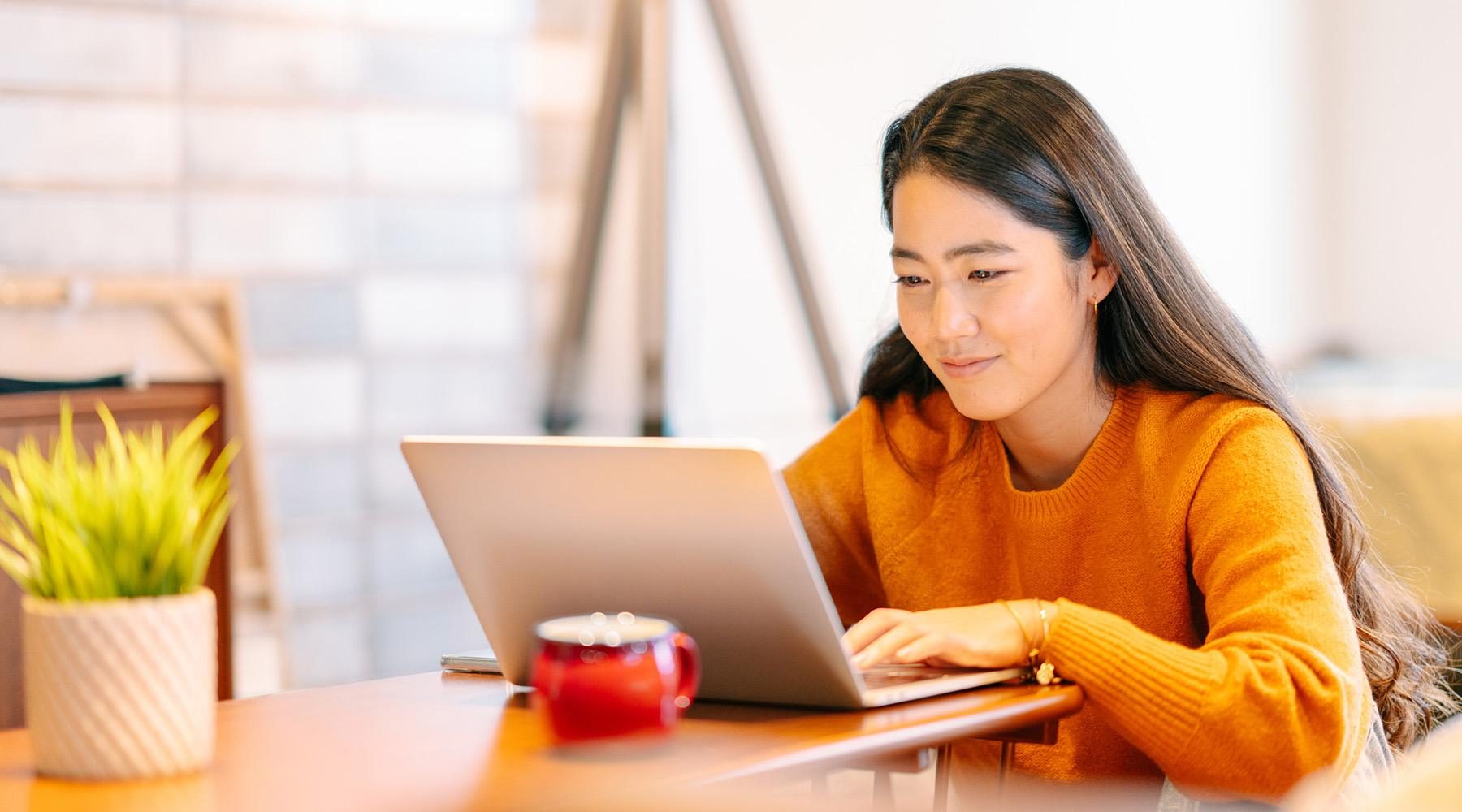 Internet providers have stepped up their game during the pandemic by actually delivering the speeds they promised.

NBN plans in Australia have reached their highest recorded level of speed as of October this year. Over half of all measured NBN plans were consistently faster than their promised maximum, according to the latest Measuring Broadband Australia Report by the industry watchdog, ACCC.

Another report by the ACCC, its Communications Marketing Report this time, has found that the cost of broadband has also dropped by nearly 2% this year compared to the previous year, after adjusting for included features. This means that the average customer is actually getting more value for their money when it comes to NBN plans.

Despite the pandemic seeing almost a 45% spike in network load on the NBN, with more people than ever working from home, speeds have been on the rise. So, what's changed?

How much faster have Internet speeds become?

The graph below shows how well plans of different tiers have performed speed-wise over time, with a big climb between September and December this year.

*Image from the ACCC report.

As you can see, plans are regularly delivering 95% to over 100% of their maximum speed, where they were delivering 90% or less across all speed tiers back in January.

Practically, this means you may have noticed fewer buffering problems over the last couple of months, or files being downloaded a bit quicker. In streaming terms, every NBN tier can support at least one HD video stream at a time, with NBN 25 plans able to support up to 3 HD streams simultaneously.

On top of that, better plan performance means that more people can use the Internet at once, leading to less frustration in shared living situations. Unfortunately, Fibre to the Node (FTTN) customers are still losing out, receiving speeds that are 10-20% slower than other connection types.

Which are the fastest NBN providers in Australia?

With speeds climbing all over, let's look at the providers who really stand out with their lightning-fast connections in December 2020.

*Ranked by the maximum percentage of plan speed delivered across all tiers. A score of 100% indicates that NBN 50 plans average 50Mbps, NBN 25 average 25Mbps, and so on. The higher the percentage, the more reliable the speed from that provider.

For those looking to get some truly excellent download speeds, you likely can't go wrong with any one of these providers.

It's worth shouting out Optus in particular as a star performer, since it's topped the Broadband Performance rankings in every report for the whole of 2020. It's currently offering no start-up fees on all its NBN plans until 6 December, so you'll save $99 if you sign up with Optus before then.

Why did Australian Internet speed up so much?

The reason behind these higher speeds comes back to two measures implemented by the NBN to increase bandwidth for providers. Bandwidth is essentially a measure of how much data can run through the NBN at the same time – low bandwidth means slower speeds for everyone when lots of people are online.

Looking for a faster plan? Compare NBN plans from 50+ providers and find a better deal today.

We updated this story on 11 December 2020 to add more details from the Communications Marketing Report by the ACCC.