NBN Speed & Pricing Changes - What Do They Mean? | Finder

NBN speed and pricing changes: What will they mean to you? 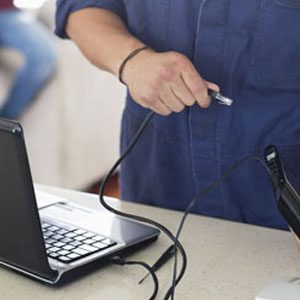 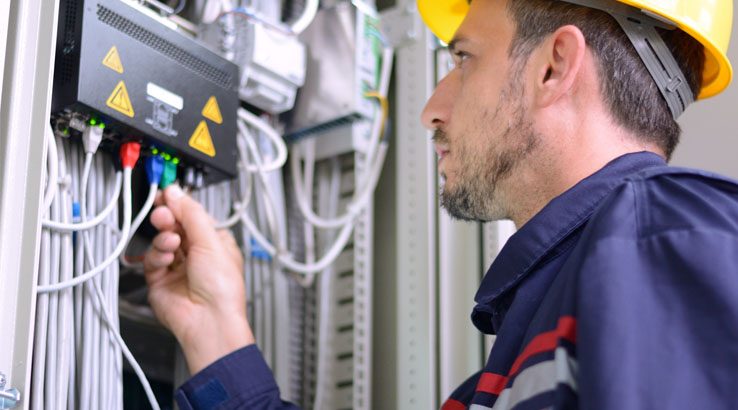 NBN Co is set to announce new pricing tiers and national CVC pooling mechanisms, but what will that mean for your home broadband connection?

NBN Co has announced its findings around its wholesale pricing review, with a slew of changes set to affect the way NBN internet plans are sold, provisioned and supported from the middle of next year. While much of the review was focused around the way NBN Co deals with its ISP (internet service provider) partners — remembering as always that NBN Co doesn't sell directly to the broadband-using public — the effects of those changes could well change the way you use the network and how much it costs you.

There's a number of key changes proposed, so we'll run through all of them and explain the likely outcomes at the retail end of the NBN story.

It means you may be able to get faster NBN packages if you're already feeling the constraints of your current NBN connection, presuming that NBN ISPs actually start offering these packages on a wider retail scale. The reality is that NBN Co already has versions of higher speed 250Mbps/1,000Mbps plans, but very few ISPs offer them to consumers as an end product.

The 100/20 speed tier is a new construct, but the idea there is that it'll be cheaper for ISPs to offer to consumers. The current 100/40 top tier NBN, only available for FTTP, FTTC, HFC and FTTN (in ideal circumstances) currently costs ISPs $7 more per month than the proposed $58 a month 100/20 bundle.

Does that mean cheaper and faster NBN packages?

Probably not both, and certainly not for the 250/20 or 1,000/50 tiers. NBN Co is pricing those at $68 per month and $80 per month respectively, but then ISPs will add their overheads and profit margins into those packages, so they're not likely to be super-cheap. It's also an open question as to whether ISPs will offer the new 100/20 tier cheaper than the existing 100/40 tier, or if they'll want some or all of that $7 a month to flow through to them as profit. Pretty much every NBN ISP to date has complained about the razor-thin margins on selling NBN, so this may simply be the way that they start making money on selling those plans.

Will everyone be able to get higher-speed NBN?

Then there's the question of access and connection types. If you're on fixed wireless or satellite NBN, forget the higher speed tiers.

Even if you're on fixed, it'll depend on the connection type and the quality of your connection as to whether a higher speed plan is actually going to reach your home or business. For NBN users in Fibre to The Premises areas there's not much of a technical reason why it shouldn't, and the upgrades NBN Co has planned for the HFC network make it technically feasible too, but the picture is much less clear if you're on FTTC and especially for the vast majority of NBN users on Fibre to the Node.

You're not going to get stuck on an expensive contract you can't actually get, however. The ACCC has already stepped in multiple times to punish ISPs who sold plans to consumers they couldn't actually get, and that should be the case for these new plans as well.

The big picture: NBN Co will add an allowance for TCP/IP headers to enable peak speeds to become more achievable for NBN users.

Right now, when you use your NBN service, you're limited to the speed tier you're paying for, whether that's the lowest 12Mbps services or the fastest 100Mbps plans. However, the technical constraints on the way that data packets are addressed means that you're never actually going to hit the top end of your speed package, whatever it may be.

NBN Co will introduce an overhead allowance on most NBN services to accommodate that data speed hit, although only on the downstream component of those services.

So that means faster NBN for all?

Not quite. It means that once it's in place, you should get more of the speed you pay for, but there are caveats.

Firstly, it's downstream only, so you're still going to see the effect of that overhead on your upload speeds regardless.

NBN Co is also couching its language around this carefully, noting that

Where possible, NBN Co will provision this allowance into its wholesale speed tiers to accommodate protocol overhead, which includes the code used to ensure the correct delivery of data packets that otherwise impact a customer's broadband speed. NBN Co is targeting mid-2020 to introduce this change.

So if it's not possible, or NBN Co's timeframes slip, tough luck.

The big picture: NBN Co will allow ISPs to pool CVC for fixed and fixed wireless customers on a national basis.

What on earth does that mean?

CVC, the data pricing construct that underpins NBN Co's financial fortunes is heavily loathed by ISPs, who argue that its costing mechanism makes it difficult, if not impossible to turn a profit on NBN services. We've got a good explainer of CVC here, although it may make you crave smarties once you read it.

Part of the issue is that to service an area, an ISP has to provision enough CVC for its user base, and up until now it's only been possible to do limited pooling of those CVC buys across the 121 Points of Interconnect (POI) around the nation. NBN Co will switch to allowing NBN ISPs to pool their CVC across the entire country and allocate it as needed, which should lead to lower overhead costs for those providers.

In theory, that could lead to lower prices (with less overhead) and maybe higher speeds (if CVC is more efficiently allocated).

That's in theory, mind you. It will be a question of how ISPs use those mechanisms, and whether discounts in price or boosts in CVC allocation actually affect you as the end consumer.

Tied into the data pooling scheme will be increases in CVC allocation flowing through from NBN Co over the next two years, and that's a feature that should actually see more consistent speeds for NBN consumers, presuming again that ISPs don't use those as an excuse to get more profit out of customers along the way.