NBN says it has congestion down to 12 minutes per week 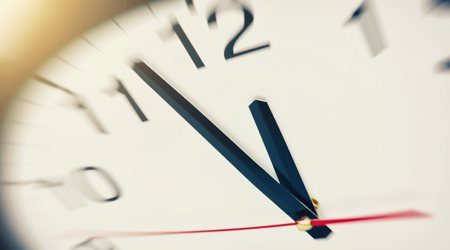 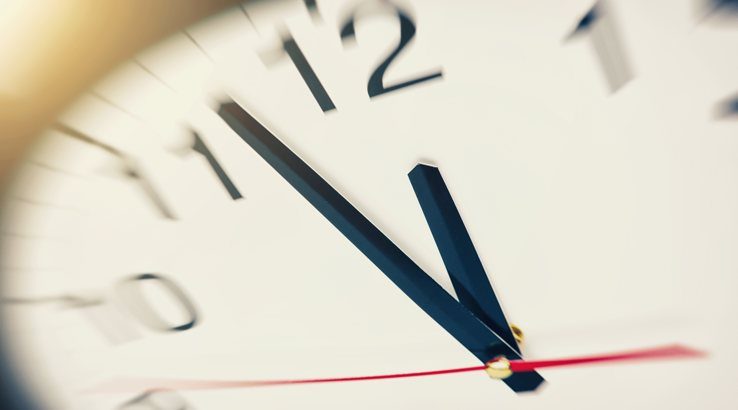 NBN is claiming exceptional improvements in customer congestion time, but it's worth digging into the stats to see the full story.

NBN Co, the company tasked with building the National Broadband Network, has announced that it will release monthly progress reports across a key range of metrics, to enable Australians to more closely track the rollout and real world performance of the network.

NBN Co's contention is that while it's now got 1 in 3 Australians connected to the NBN, it's still got a lot of work to do to meet its 2020 completion target, especially around consumer satisfaction with the network.

"When it comes to customer experience, we know there is more work to be done," said Brad Whitfield, NBN Co's Chief Customer Officer during a media call on Monday.

In terms of sheer connection numbers, it's a general upwards swing, although we're still very much in a situation where around half of Australia hasn't yet hooked up an available connection. Here's how NBN Co's February figures compare for what it calls a "ready to connect" service versus an actual connection, with descriptions as stated by NBN Co:

If you're thinking that February 2018 ready to connect figure is lower than the preceding November, you'd be right, something that NBN Co puts firmly within the scope of its decision to pause HFC sales back in November 2017. "When we did that, we effectively took those connections off the market," said Whitcomb.

However, Whitcomb remains optimistic about HFC connectivity. While NBN Co initially stated it would provide updates for HFC customers caught up in the pause in February 2018, it's now going to be at least another month before customers can expect any news beyond the already stated "average 6-9 months" delay.

"We've completed a number of trials and they've been successful; we're working with RSPs to ensure we're ready to relaunch HFC," said Whitcomb. "We'll provide more updates on that next month."

That 12 minute figure sounds extraordinary, but it's one that you should consider within its rather specific context. For a start, it's an average figure across all users and all ISPs (internet service providers) offering fixed line services. Fixed wireless and satellite users, while a smaller percentage of the overall NBN picture, are not included.

Then it's worth considering how NBN Co has calculated out those figures. For the latter fixed line congestion it's a measurement of its own network, but with the caveat that many other factors can cause congestion. Or in other words, if NBN Co counted a connection as traversing its part of the network without issue, but you hit some other problem, you'd still see a slow connection. However, it wouldn't count as congestion by NBN Co's measurement metric.

For the network bandwidth congestion score, there's a direct relationship between a given retail service provider's purchase of CVC (Connectivity Virtual Circuit), which is (more or less) the bandwidth that your internet provider has to tell you. NBN's contention is that this has dropped as a result of its promotional pricing on CVC announced last year.

If you're scratching your head trying to understand CVC, finder's Angus Kidman has an excellent NBN CVC explainer here that may also make you crave Smarties. Don't say we didn't warn you.

According to Whitcomb, NBN Co considers a connection congested if 95% or more of a given provider's CVC is being used up within a 15-minute measured timespan. That would certainly lead to congestion, but the potential problem here is that NBN Co's figure is across all fixed line congestions across all ISPs.

There's no differentiation or splitting out of individual internet provider performance in this report, which means as a figure, while it suggests a good trend, you can't use it to compare ISPs when choosing your NBN provider.

Whitcomb stated that NBN Co does have and track the figures around each provider and its congestion figures, but that NBN Co would not be releasing individual internet provider figures. "I would leave it to the retailers to make their proposition to the customers," he said.

NBN Co's promotional CVC pricing also won't be around forever, something that Whitcomb himself stated, so it will be interesting to see how that congestion figure shifts over time. Still, NBN Co's February report does suggest that an increasing number of Australians are taking up 50Mbps plans:

In terms of service faults, the relative numbers haven't shifted all that much over time, even as the network itself has expanded:

However, NBN Co contends that it's meeting its own targets in terms of service faults

That's a figure that takes into account, by NBN Co's definition, "individual service faults, not network related faults which are tracked separately. The measure also excludes faults not related to the nbn access network"

Problems relating to installation of NBN connections has also been a thorny issue, and here NBN Co again gives itself an improving score:

There are some smaller scale caveats at play there, although they're understandable ones, such as the fact that the figures exclude end-user or internet provider-level reschedules or cancellations, as well as aspects outside NBN Co's control such as bad weather.

Not sure what your NBN provider options are, or when you're due to get an NBN connection? Check the NBN plans you can get at your address with our comparison tool.