NBN rollout “complete”, but what if you still don’t have an NBN plan? 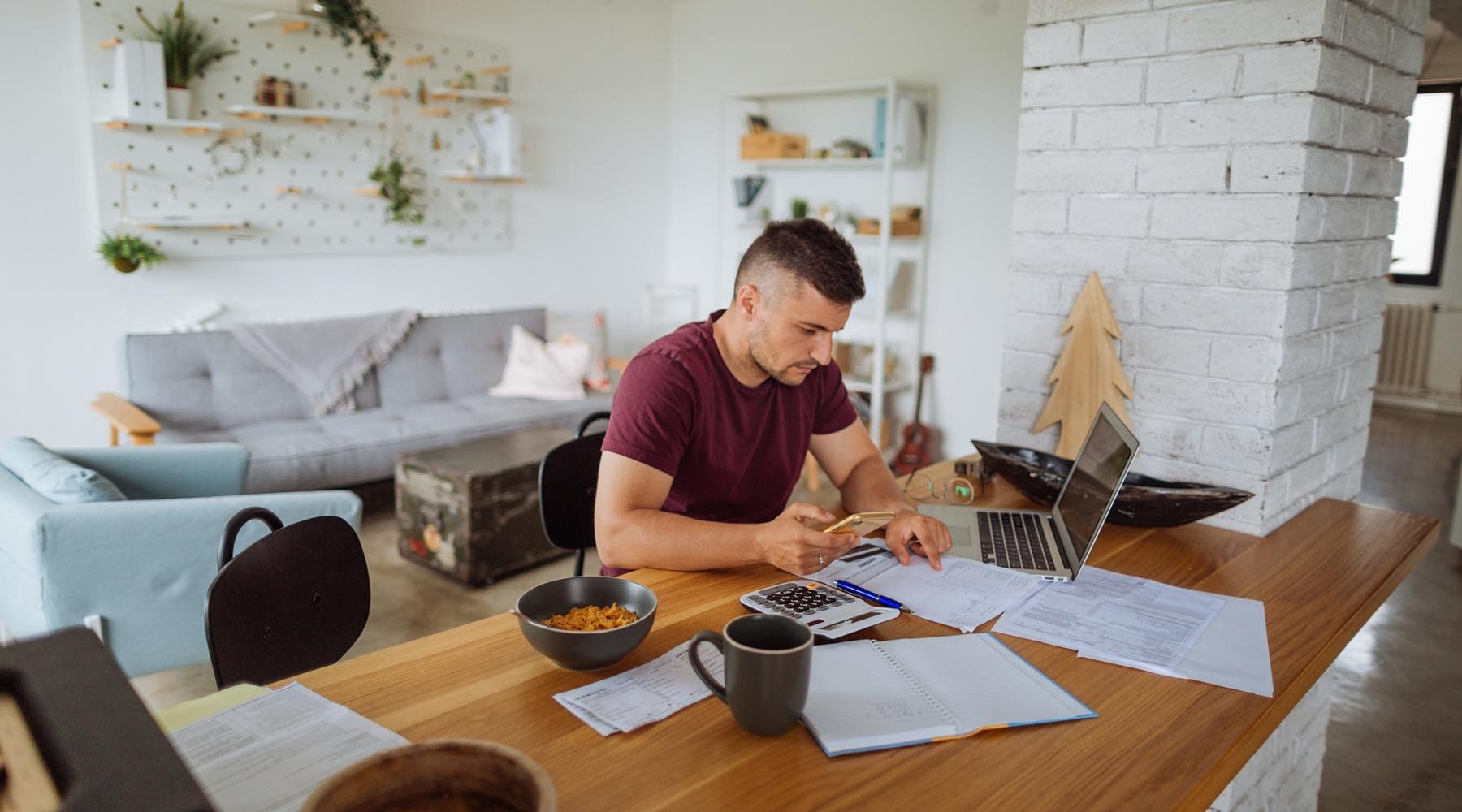 Thousands of Australians still aren't connected to the NBN. What are the alternatives if you need faster Internet?

After $51 billion and over a decade, the National Broadband Network (NBN) has finally been declared "built and fully operational" in a press release from federal communications minister Paul Fletcher. Nearly 12 million Australian homes and businesses have been connected by the program meant to ensure fast, affordable broadband for all – but there are still some tens of thousands of Australians waiting to be hooked up.

So with some homes yet to be connected, what are your options if you want fast Internet but your current non-NBN broadband isn't cutting it?

These days, home wireless broadband can provide a decent alternative to the NBN. Home wireless connects to the Internet through the same mobile network your phone uses, via a modem you install in your house. Here are some of its key features:

Mobile broadband is another option that's very similar to home wireless, but will generally have lower data caps and cost more due to its portability (you don't have to lug around a big modem). If you want a replacement for your home Internet, we recommend home wireless over mobile broadband.

Is the NBN really complete?

Despite the NBN being declared fully operational, it's not quite finished. Aside from the 40,000 or so households not yet connected – many of which are new developments or will be connected in very short order – the government has announced it will be working to upgrade millions of NBN connections to handle gigabit speeds by 2023.

The households that have had their connection delayed are among a number of installations the NBN has deemed "complex", but should expect to be connected in the very near future. The number of complex properties yet to be connected shrunk from 100,000 to around 40,000 between August and December of 2020.

Keep in mind that if you're after 5G home wireless plans, you'll need to check that you're within the provider's coverage area.