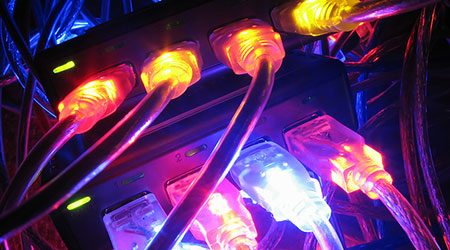 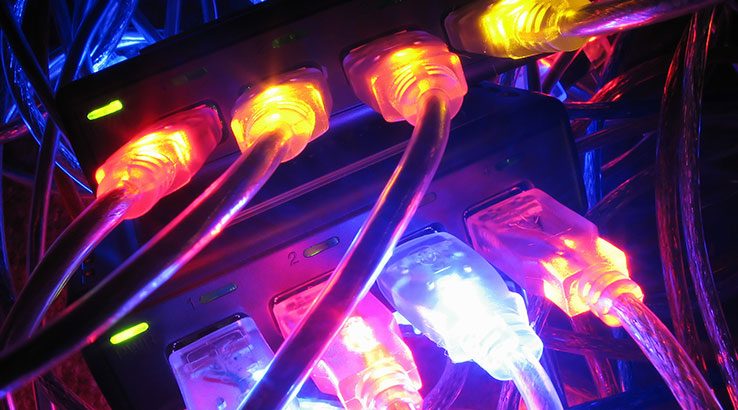 Australians feel the need for speed, at least when they can get it.

NBN Co has released its monthly report for May 2018, highlighting the accelerating number of NBN end customers opting for speeds of 50Mbps or greater. For the vast majority of NBN technologies, that means plans at either 50/20Mbps or 100/40Mbps, although as always that's a peak speed, not a guarantee of speed throughput. The progress report also comes after NBN Co stated that it had killed plans for 100Mbps Fixed Wireless NBN, meaning that 50Mbps plans are the ceiling for Australians under the Fixed Wireless NBN umbrella. We might like higher speeds, but not everyone is going to be able to get them.

While NBN Co enters the last phases of its construction, presuming it can hold to its 2020 build deadline, the progress through May was relatively steady, with 100,000 additional homes and businesses declared "ready to connect" over the previous month's figures:

However, NBN Co still has work to do to get Australians to shift over to the NBN. Only around 58% of premises that are ready to connect have actually done so, according to its May 2018 figures for homes and businesses connected.

NBN Co has faced considerable criticism in terms of its ability to properly install its services, but it appears to have many of those historical issues licked, with the quantity of "right first time" installations staying steady through May 2018:

The same basic observation holds true for its ability to meet agreed installation times as well:

NBN Co's figures really do suggest a steady-as-she-goes scenario, with no real change in average bandwidth network congestion either. We've noted previously that an average across the whole network isn't all that useful a metric for individual consumers. NBN Co won't release congestion figures for individual Internet service providers (ISPs), so it's all we've got. It's also worth noting that these figures explicitly exclude NBN SkyMuster Satellite connections:

Across fixed line connections, the average percentage of homes and businesses that experienced congestion actually crept up ever so slightly:

NBN Co has been aggressively selling the ability of its network to deliver higher-speed plans, pricing it attractively for its ISP customers to sell on to consumers and businesses. It's a strategy that appears to have been paying off, with an ever increasing quantity of consumers opting for plans at 50Mbps and above, as distinct from 25Mbps and above plans:

For the second month in a row, NBN Co has awarded itself 100% network availability, measured as the percentage of time the NBN access network is available and operating. However, that's a figure with a few significant caveats. It's calculated around agreed service levels with its phone and Internet providers and specifically excludes any planned network outages. So in other words, it's not that the network was available 100% of the time if NBN Co knew in advance that it wouldn't be, and it naturally doesn't take into consideration any downtime that an individual ISP may have experienced, all of which would affect your end NBN connection:

NBN Co's data does show that it's at least not slipping as it moves into the latter stages of construction, but there's still work to do. If you're confused as to the best NBN plan for you, take our NBN Quiz to find the ideal broadband plan to match both your budget and needs today.