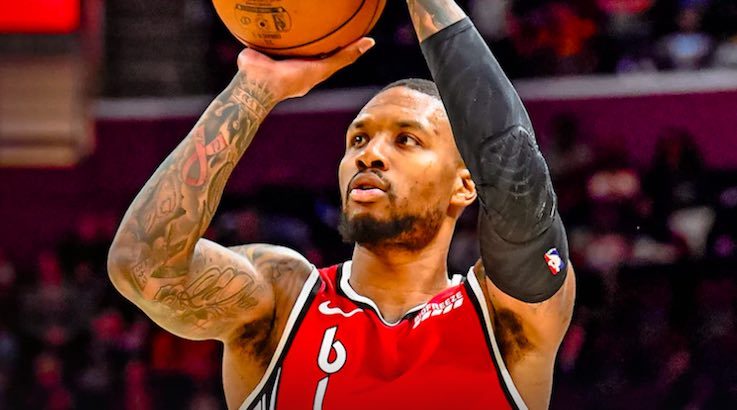 Here's our NBA weekly wrap hitting the highlights and news from around the association.

It was yet another huge week in the NBA. This week saw contenders go head to head, wild finishes, a coach fired, a grievance filed, one of Michael Jordan's records equalled and injuries.

Giannis and the Bucks keep rolling

Just when will Milwaukee lose? Seriously it's a fair question. The Bucks have now rattled off 14 straight wins. With an overall record of 20-3, we must now consider a 70-win season possible.

The best performance this week was Giannis Antetokounmpo dismantling the LA Clippers on ESPN. This is a potential NBA finals match-up, but Milwaukee dominated. On his 25th birthday Giannis led the Bucks to a 28-point victory.

Well we should've seen this one coming. The New York Knicks did what they do best, which is fire a coach that couldn't succeed with a talentless team.

Fizdale ended his tenure with the lowest winning percentage in Knicks history, but nobody's blaming him. New York have now fired 12 coaches in the last 18 years. Good luck to whoever's next.

It was a wild finish in Oklahoma City over the weekend. Big man Karl-Anthony Towns was at the foul line for a pair of free throws. The Minnesota Timberwolves were up two points, with just 1.2 seconds to go.

Thunder point guard Chris Paul then caught another Timberwolves player with his jersey untucked trying to enter the game. He grabbed the ref's attention, who called a controversial technical foul on the Wolves.

OKC hit the technical free throw. Towns missed his first free throw, but hit the second. That left the Thunder down two. It's here Steven Adams launched an almost full court pass to Dennis Schroder who hit a lay-up as time expired to send it to overtime.

As luck would have it, the T-Wolves went on to lose in OT. Chris Paul's dobbing proving the difference in what could cause either side to make or miss the play-offs.

Houston we have a problem

The Houston Rockets bottled a game against the San Antonio Spurs. Up by 13 with 7:50 left on the clock in the 4th quarter when something bizarre happened. James Harden led a fastbreak and attempted to dunk the ball, but there was a problem.

Harden's dunk was so hard the ball went through the net, then catapulted back up onto the rim again. Everyone was confused, but Houston were adamant the dunk was clean. The referees chose not to review it and Houston ran out of time to lodge a coach's challenge.

San Antonio went on to mount a comeback and win the game in double overtime. Houston have since filed a grievance with the league to be awarded the win or have the final 7:50 replayed. Don't expect it to happen though. The last time the league did this was in 2008, but it was only for the final 50 seconds. How would tickets for this even work?

Age is just a number when it comes to Luka Doncic. Against the New Orleans Pelicans, Doncic tied a streak owned by Michael Jordan. Luka now has 18 straight games where he's totalled over 20 points, 5 rebounds and 5 assists.

The 20-year-old has the chance to surpass MJ next time out against the Sacramento Kings. Leading the Dallas Mavericks to a surprise 16-6 start, coupled with his phenomenal play is sure to have him a huge chance of winning MVP.

Who was the best last week?

Several players showed out for their respective teams this week. You could justify nominating numerous guys with this title, though this week we think Jimmy Butler topped the lot. The man they call Jimmy Buckets did exactly that.

Butler led Miami to a 3-1 week. His highest scoring game of 37 points resulted in a loss to Boston, but you can't knock his effort.

For the week Butler averaged 27 points, 9 rebounds and 7 assists. Throw in a steal, just under a block, nearly three makes behind the arc per game and it was a great week for Butler. 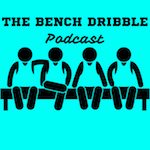 As the days tick away it appears more likely that rookie phenom Zion Williamson won't suit up this season. Zion has been dealing with a knee injury from Summer League. Initially it was announced he'd miss six weeks.

He has now surpassed that time period and still hasn't resumed a full training workload. This appears to be heading down the same path that the rookie campaigns of Ben Simmons and Blake Griffin's did.

In more unfortunate news for the Portland Trail Blazers, swingman Rodney Hood will miss the remainder of the season. Hood tore his achilles on Saturday against the Lakers.

Coming up this week

There's one ESPN game everyone will want an eye on this week. Kawhi Leonard returns to Toronto against the Raptors. Kawhi spent just one year up north but won the franchise its first ever title on his way to Finals MVP.

Which is why we're desperate to see what fans' reactions will be like towards Leonard. The Raptors and Clippers do battle on Thursday 12 December at 11am (AEDT).