Quick verdict: The Nanoleaf Essentials Bulb offers a wide colour gamut and Thread compatibility, although it’s on the pricier side for a smart light bulb. 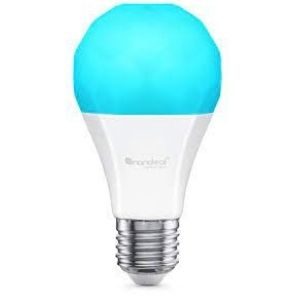 Nanoleaf is best known for its smart lighting panels that you can use to build out what are effectively illuminated artworks, but it's also in the home smart lighting business in a more regular way.

There's nothing more regular in this space than a smart light bulb, but even here, Nanoleaf's tendency to offer a little more comes to the fore, with the Nanoleaf Essentials Bulb providing a wider range of features than most smart bulbs. 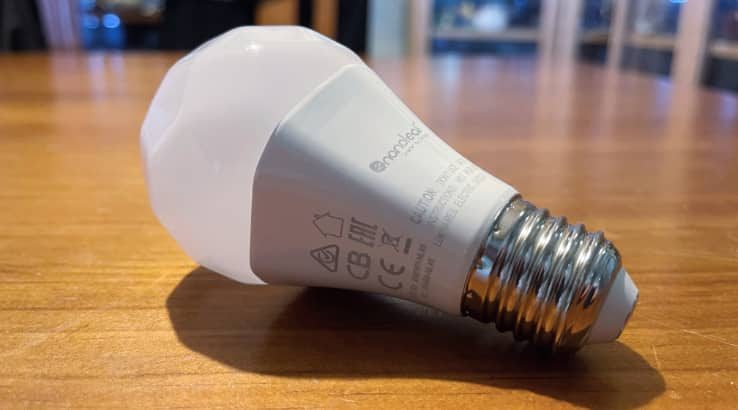 Like most smart bulb makers, Nanoleaf makes its Nanoleaf Essentials Bulb to fit the two most common bulb fixture types, the E27 ("Edison") screw type, or the B22 ("Bayonet") type. Nanoleaf sent me the E27 type to review, but beyond that fixture difference, there shouldn't be any technical differences between the two bulbs. Just make sure you're ordering what you need (or keep the receipts if you get it wrong) and you should be fine.

However, there are some differences in smart bulb makers when it comes to bulb shapes. Philips' Hue generally prefers a slightly flatter bulb and most of the generic cheap bulbs go for classic rounded shapes, but Nanoleaf has done something that's entirely different.

The Nanoleaf Essentials Bulb isn't round, or for that matter flattened.

Instead, it's a 120 sided bulb – if you want to get technical (or win at trivia or scrabble) it's a rhombicosidodecahedron. Just don't try saying that out loud fast three times.

The Nanoleaf Essentials Bulb uses an arrangement of polygons into a roughly bulb shape, looking ultimately kind of like what you'd imagine a Sony PlayStation 1 would render a real bulb to look like.

It's a divisive shape from a design point of view, because some people will love that it doesn't look much like a bulb, while others may find that angular look off-putting when not in use. When you've got the Nanoleaf Essentials Bulb switched on, the illumination really does flatten out that shape to the point that you can't really see it at all. 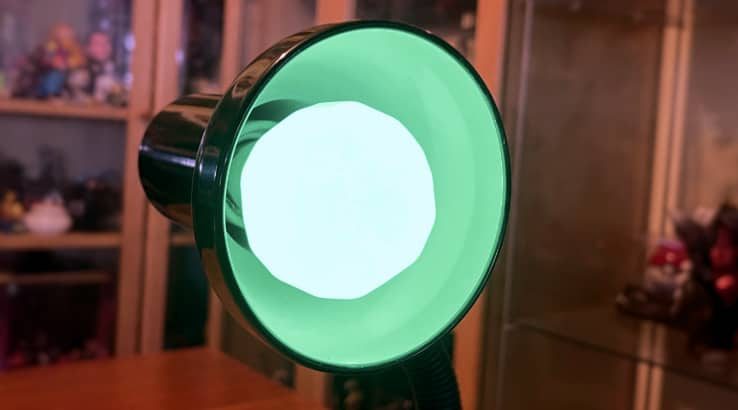 Installing the Nanoleaf Essentials Bulb is a two-step process. Firstly, you've got to thread it into your bulb socket of choice and power it on, and then you've got to connect to it.

One of the big differences between Nanoleaf's take on smart bulbs and, say, Philips' Hue approach, is that the Nanoleaf Essentials Bulb doesn't require a hub of any kind at any time to manage its illumination activities. It manages this one of two ways. In most basic environments, you'll connect via the Nanoleaf app for iOS or Android via Bluetooth.

Bluetooth works about as well as you'd expect it to, which is to say that it's rather slow with limited range, but workable within the same area as the bulb device. Where the Nanoleaf Essentials Bulb really makes sense is if you've got a Thread compatible routing device in your home network. Right now you've got a choice of, well, one.

The Apple HomePod Mini is Thread compatible, and it's the only listed compatible Thread border router on Nanoleaf's list. Although, Google's 2nd Generation Nest Hub should also work with the Nanoleaf Essentials Bulb via Thread. 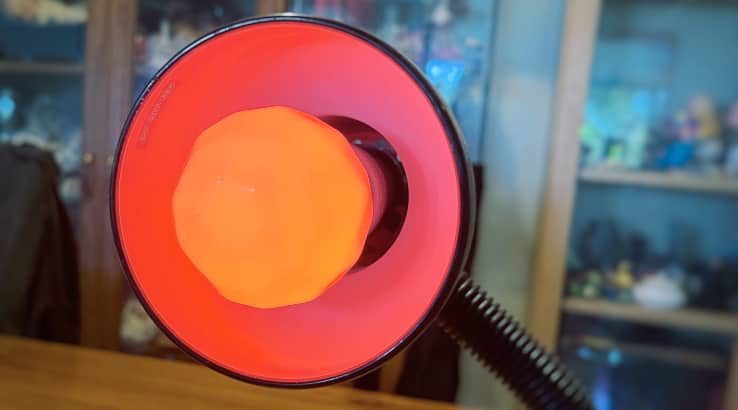 Thread is a newer communications standard for Internet of Things (IoT) devices that promises lower latency, lower power consumption and extended range without the need for a hub, and there is certainly a pretty big jump in connectivity speed when you're on a Thread-based system. This means that your lights will react faster to your requests, whether that's through the app or a voice-based system. Nanoleaf supports Apple's Siri, Google Assistant or Amazon Alexa, so there is plenty of scope for simple voice-activated lights.

The bulbs themselves also stretch a little further in a specification sense than many competing bulbs. They've got an advertised colour temperature of between 2700-6500K with 16 million colour combinations on board.

Basically, they can get very bright (or quite dim) and in just about any colour perceptible by human eyes. The Nanoleaf app allows you to set colour patterns and scenes, coordinated with other Nanoleaf lights if you have them, and even circadian patterns of lighting once you've told the app where you're located on the planet so it can source sunrise and sunset timing.

Nanoleaf's app is reasonable for managing this, and it will take a little tweaking time to get the lights working to your desired brilliance and pattern.

Should you buy the Nanoleaf Essentials Bulb?

On its own, the Nanoleaf Essentials Bulb is a perfectly fine smart bulb. It will handle everything you'd expect from the category – which is to say that it lights up and you can change colour, intensity and temperature at will – and works across all the popular smart voice assistants.

However, it's also an early player in the Thread field, and there is just not that many other Thread devices, and especially routing devices, out there as yet. If you've already got an Apple HomePod Mini, it's an easy recommendation, because Thread is hard-baked in there. Buyers of the new Google Nest Hub should also be covered, and over time it's expected that Thread will become the effective "standard" for many routers and IoT products.

However, it's early days as yet, and that means that the Nanoleaf Essentials Bulb carries a higher price than competing smart bulbs, with a smaller compatibility set unless you're content with a slower Bluetooth connection.

The Nanoleaf Essentials Bulb sells in Australia for $39.95 per bulb.