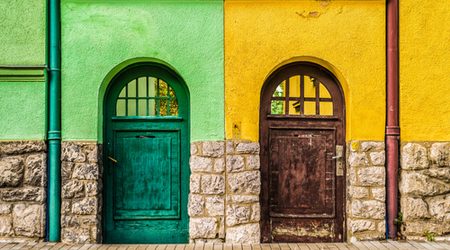 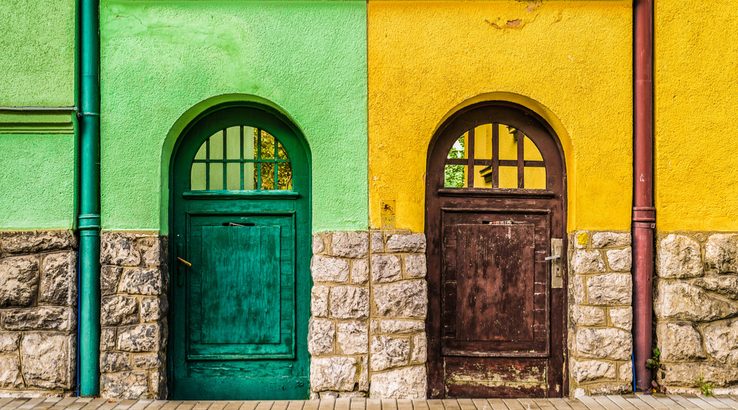 BitGrail users have several options to try recovering their lost Nano, but each one has its downsides.

It's relatively common for a maligned party to pan for contributions to a legal defence fund, but a legal attack fund is slightly less conventional. This is where Nano users are now turning.

According to an announcement from the Nano Foundation, the fund currently represents about 1,400 "BitGrail victims," represented by Nano user Espen Enger and Italian law firm BonelliErede. So far, the fund has raised about US$300,000 in multiple currencies, including over 53,000 Nano. The Nano Foundation, composed of the coin's developers, has matched that amount, bringing it to over $600,000.

It will continue matching contributions up to a total of $1 million (including the amount already contributed) to a maximum of $1 million. The total goal is a $2 million legal fund.

"We had a series of productive initial discussions with Mr. Enger. Over time we became confident that Mr. Enger was the best prepared person to manage a legal fund and a large group of BitGrail victims in their pursuit of justice in Italy (the home country of Francesco Firano). Shortly, thereafter, we met with Mr. Enger and the Italian law firm Bonelli Erede," the Foundation says. "We have been very encouraged by the progress that has been made to date by both Mr. Enger and Bonelli Erede.

"While we recognize that the total value of the legal fund pales in comparison to the funds lost by the BitGrail victims, we are hopeful that it will give the victims the best chance to maximize their recovery."

The mess surrounding the BitGrail incident has gotten complicated, and those who lost funds in the attack have been presented with three different options to potentially recover their funds.

Option 1: Back to BitGrail.

The BitGrail exchange presented users with a slightly unnerving option. Come back to the exchange, and get a proportional share of the 20% remaining Nano, in line with the amount a user lost in the attack. For the remainder, get BitGrail shares tokens which the exchange will buy back at a set price over time, using the revenue it earns as a crypto exchange.

The upside is that the set price of US$10.50 per Nano might be quite tempting next to current prices. The downside is that by doing so, a user might be waiving their right to take future legal action against BitGrail. Plus BitGrail declared insolvency and is now facing a lawsuit, which doesn't bode well for its ability to ever buy back those tokens as promised.

A class action lawsuit against Nano developers has recently emerged. It was launched by a US-based victim through the US-based Steven Miller law firm. It may have sprung up in the face of the difficulties associated with launching a lawsuit against an Italian company from within the United States.

It's a strange piece of work, in that it demands that Nano developers perform a hard fork to recover the stolen funds. This is probably a legal first, and is probably completely unfeasible, especially months later. The suit alleges that Nano developers illegally sold a security (even though it was distributed by a faucet rather than sold in an ICO), and that the Nano Foundation is at fault for directing users towards BitGrail.

Option 3: Join the lawsuit against BitGrail.

That would be this one.

"To date, all reliable evidence we have reviewed continues to point to a bug in BitGrail’s exchange software as the reason for the loss of funds," the Nano Foundation says.

Based on BitGrail being arguably the most at fault for the incident, and these actions being undertaken from Italy where BitGrail is located, it might be one of the more promising options for someone hoping to recover their funds.

The downside is that there's still a ways to go before reaching the legal fund goals, and that there's no guarantee of a donation being worth it. Even if the fundraising goal is met, and even if it goes well, there's the problem of actually taking action. Italy's legal system is famously slow. The average length of a civil suit in Italian courts from start to finish is eight years, which might as well be a lifetime in crypto years.

Even if it progresses well ahead of schedule and wraps up tomorrow, there's still the problem of actually being compensated. The equivalent of US$178 million was stolen, and it's not clear where that money is expected to come from. BitGrail doesn't seem like it has hundreds of millions of dollars lying around.

"To join the efforts of the 1400 victims seeking justice in Italy, send an email to Mr. Enger at bitgrailvictims@gmail.com, providing your name, country of residence and the amount of Nano in your BitGrail account. Mr. Enger will respond to each and every claim received.

"Our team and Mr. Enger have agreed that the legal fund will be spent solely on the efforts of the victims to pursue their legal interests in connection with the BitGrail insolvency. Mr. Enger has assured us that any money remaining after those efforts will be returned to the victims. Beyond the donations we make, Nano Foundation will not have any access to or control over the funds."