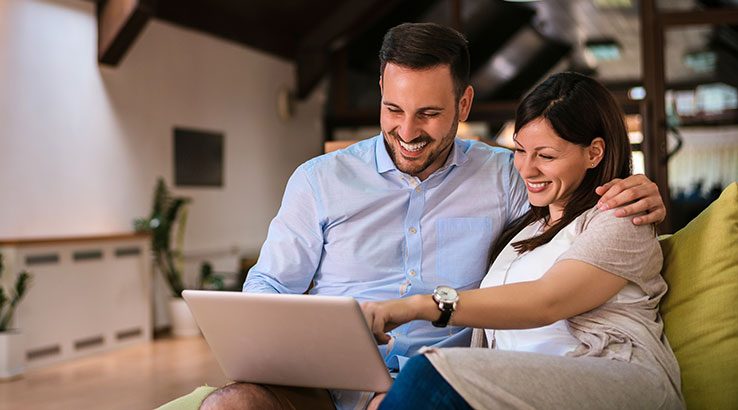 Save serious money on a seriously fast MyRepublic NBN 100 plan.

MyRepublic has announced a limited-time bonus offer for its 100Mbps NBN plans, shaving $10 off per month for qualifying customers if you sign up for a 12 month contract plan. The monthly cost of that plan drops to just $79.95 per month, with unlimited data usage and a bundled VoIP phone line with unlimited landline calling included. The new pricing isn't live on the MyRepublic site today, but it should go live on 22 January according to MyRepublic representatives.

According to Nicholas Demos, MyRepublic Managing Director, it's a response to the raft of cheaper 50MBps NBN plans we saw in 2018, largely driven by NBN Co's very affordable pricing terms for those plans in order to increase Australian data access speeds.

"Some industry leaders have said our country does not want fast internet, which is blatantly not true," he said.

"We are happy that the nbn has finally recognised that Australians want super-fast internet and we are delighted to provide the premium plans at a reasonable price to facilitate just that."

Competition is fierce in the the NBN space, with providers all jostling for your broadband dollar as we inch ever closer to the end of the formal NBN build process.

It's worth bearing in mind that MyRepublic's NBN 100 plans are only available to consumers on fixed-line NBN plans, because Fixed Wireless NBN and Satellite NBN simply doesn't go that fast. Equally, your actual download speeds may vary depending on network congestion and usage type.

So how do MyRepublic's plans compare? Here's what you'll pay for an NBN 100 plan across a range of carriers right now for you to compare.