My Health Record: Are you in or out? 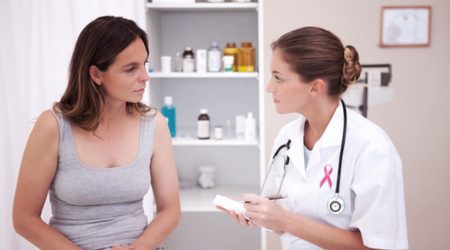 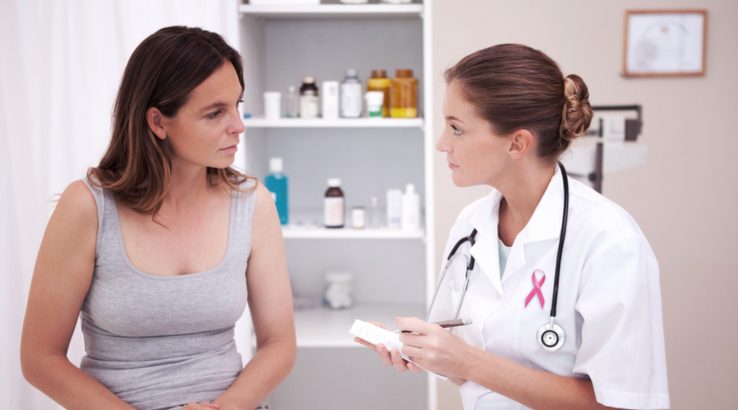 What is happening with My Health Record and why are people wanting to opt out?

By now you've no doubt noticed the debate on social media, in the news... in the skies (has anyone paid for skywriters?) over whether to opt in or out of My Health Record. If you're not aware of what's going on (obviously you haven't been watching the skies) here is a brief history of My Health Record:

The idea behind My Health Record is to provide GPs and other healthcare providers with a centralised database where they can access important health details about you including:

This is a very simple overview of My Health Record but pretty much brings us up to date.

For more information, you can head to the My Health Record website.

Opting in or out ain’t all that new

This isn’t the first chance some Australians have had to opt out of My Health Record, with trials of both opt-in and opt-out methods conducted between March to October 2016 in Northern Queensland, the Nepean Blue Mountains of New South Wales area, Western Australia and Ballarat.

The opt-out trials in Northern Queensland and the Nepean Blue Mountains of New South Wales area indicated that only “1.9% of the total population in opt-out trial sites chose to opt out of having a My Health Record automatically created for them”. Flash forward to 2018 and those numbers might look a little different.

On Tuesday 24 July 2018, minister Greg Hunt went on 2GB radio with Ray Hadley to discuss, among other things, My Health Record. While the amount of people opting out isn’t dismal, it’s a far cry from the 1.9% experienced during the trials.

“Look, we were expecting up to 90% would be enrolled and looks like it will be more than that now. So it’s actually tracking ahead of our positive expectations,” minister Hunt told Hadley.

This brings us neatly to the most salient point: do you opt in or out?

So, what is causing people to opt out?

From 16 July until 15 October 2018, Australians are being given the choice to opt out before the government creates a My Health Record for all Aussies with a Medicare card. The fervour surrounding My Health Record centres around one topic: privacy.

Many people in the opt-out camp point to a general lack of faith in the security of the system. In an interview with the Guardian, former privacy commissioner Malcolm Crompton said that while the government’s servers may be secure, there needs to be an audit of every GP clinic to ensure adequate security measures are in place to protect people's health records.

And it’s not just hackers that Aussies are worried about. In May of 2018, Consumers Health Forum (CHF) CEO Leanne Wells warned that there were potential threats that needed to be addressed.

“There are however issues and concerns that remain to be addressed, especially enforcing laws protecting security and privacy, and ensuring robust and transparent rules and processes to govern access by law enforcement or other government agencies,” Wells said.

These issues have come to the fore in recent weeks, with critics claiming that government agencies including the police would be able to gain access to these records. On 21 July, the Australian Digital Health Agency released a fact sheet saying:

“The Australia Digital Health Agency has not and will not release any documents without a court/coronial or similar order.

Since issuing the factsheet the health minister Greg Hunt said on 31 July 2018 that the government will be strengthening the “privacy provisions under My Health Record Act”.

"The amendment will ensure no record can be released to police or government agencies, for any purpose, without a court order," minister Hunt said in the statement.

Finally, is the argument surrounding the choice of an opt-in versus opt-out model, as opting in presupposes someone is making a choice. It’s more likely that someone who opted in did so perhaps (and this could just be me being cynical) because they were too lazy or didn’t know to opt out.

Why are people opting in?

There are good reasons to opt in. First, it will make going to the doctor a better experience. As doctors can share patient data with ease, it’s hoped that there will be a reduction in adverse drug events, a better picture of your treatment history and other positive outcomes for patients. Not doing so would be a mistake, according to AMA President Dr Tony Bartone.

“We cannot and must not waste this historic opportunity to provide Australians with a modern, efficient and secure electronic health record,” he said.

One of the other arguments from the opt-in camp is that the decision itself to either opt in or out is forcing Australians to take an active role in their healthcare.

“My Health Record is a key step in the shift from health consumers as passive patients, to consumers as active partners in their own care,” CHF CEO Leanne Wells said.

Where do you fall?

Whether you’re choosing to opt in or out is up to you but it’s important you know what you’re getting into. You’ve got until 15 October 2018 to make up your mind and that date will come around quickly. If by then you’re still not sure, there is no harm in opting out as you can just opt in at a later date if you choose to.

How do you opt out?

If you are looking to opt out, you’ll need to head over to the My Health Record website and click on the “Opt out now” button. From there you’ll be directed to a step-by-step form, where you’ll be asked who is opting out, ie is it just you or your children as well? Next, you’ll be asked to enter your personal details and verify your identity, so make sure you have your driver's licence, ImmiCard or passport handy, along with your Department of Veterans’ Affairs (DVA) or Medicare card.