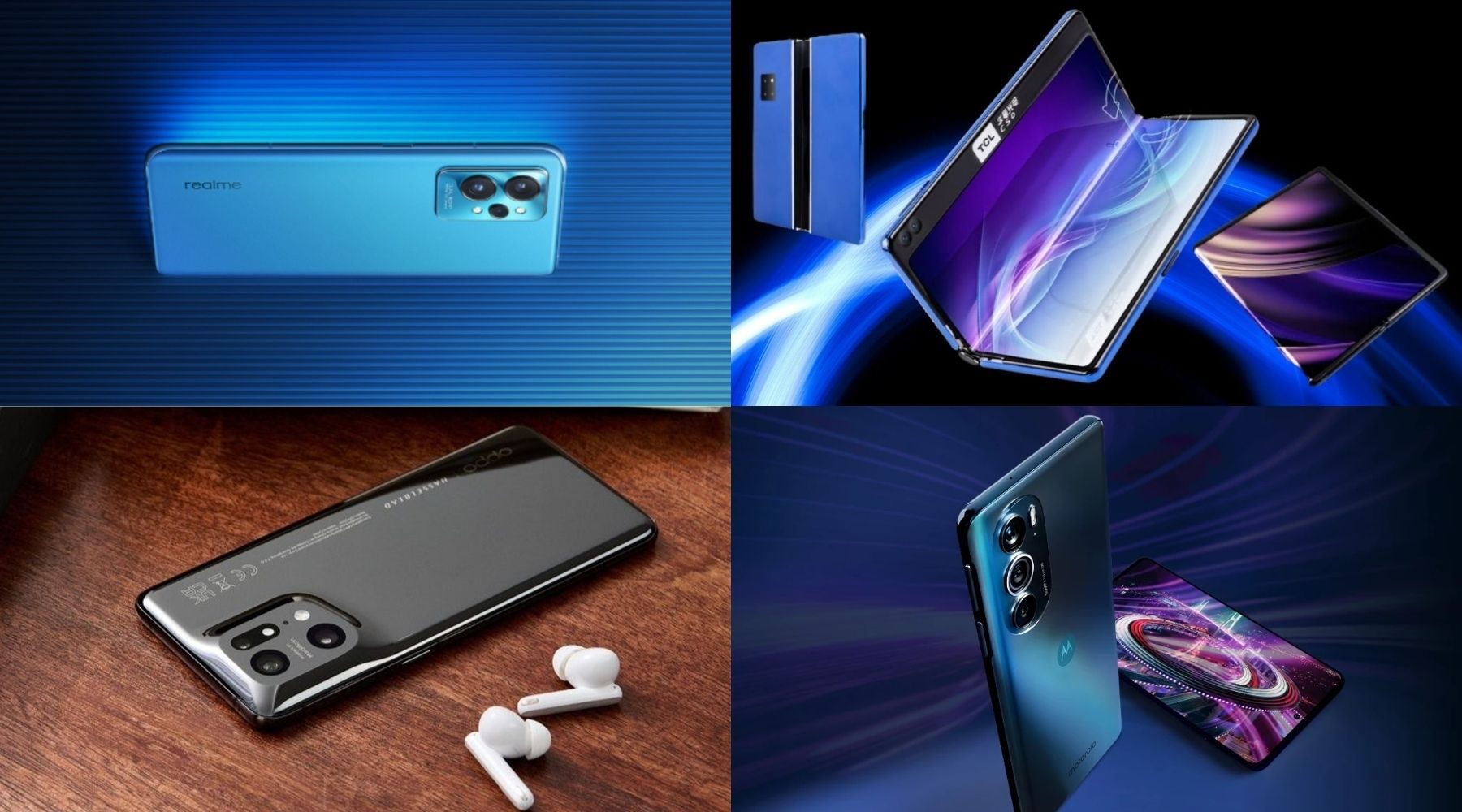 Mobile World Congress is usually a bustling affair in the heart of Barcelona. Unfortunately, ongoing travel restrictions caused by COVID-19 has forced organisers to cut back on the event's size and related fanfare.

With that said, there have still been plenty of exciting revelations at this year's event, including an innovative new form factor in the folding smartphone space. Here are 5 announcements from MWC 2022 that you should definitely keep an eye on. 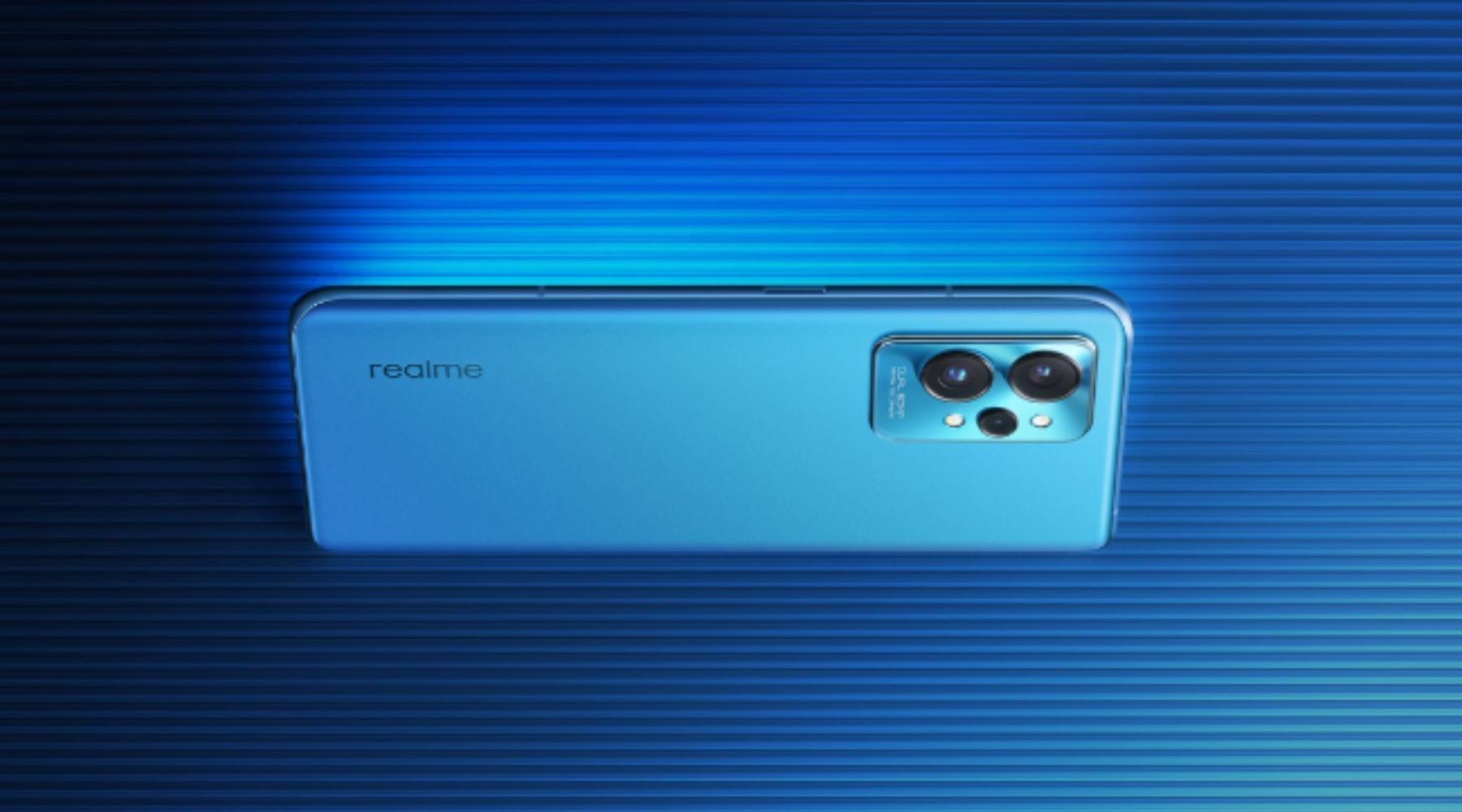 While better known in Australia for its mid-range phones, the realme GT 2 Pro is a bonafide flagship that has been designed to rival the very best Androids on the market. It boasts a 50-megapixel, 150-degree wide-angle camera, a 6.7-inch 2K display and a 120Hz refresh rate powered by a Snapdragon 8 processor. The chassis is made from an eco-friendly material that is not only sustainable but purportedly mimics the feel of actual paper.

Unfortunately, it remains unclear if the realme GT 2 Pro will ever see the light of day here in Australia, but you should be able to pick the phone up on import if you like the idea of a "paper" handset. 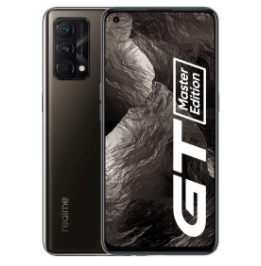 During MWC 2022, Oppo unveiled 3 new phones in its ongoing "Find" range: the X5 Lite, X5 and X5 Pro. Needless to say, the Oppo Find X5 Pro is the standout handset, boasting some significant photography tricks under its sizeable hood. Like last year's model, it packs 3 high-end cameras in the back (a 50MP wide, 50MP ultra-wide and 13MP telephoto lens) and a 32MP selfie camera in the front. You also get a 5-axis system for smoother video, noise reduction software and Hasselblad Camera for Mobile. 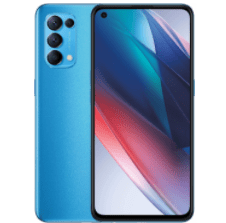 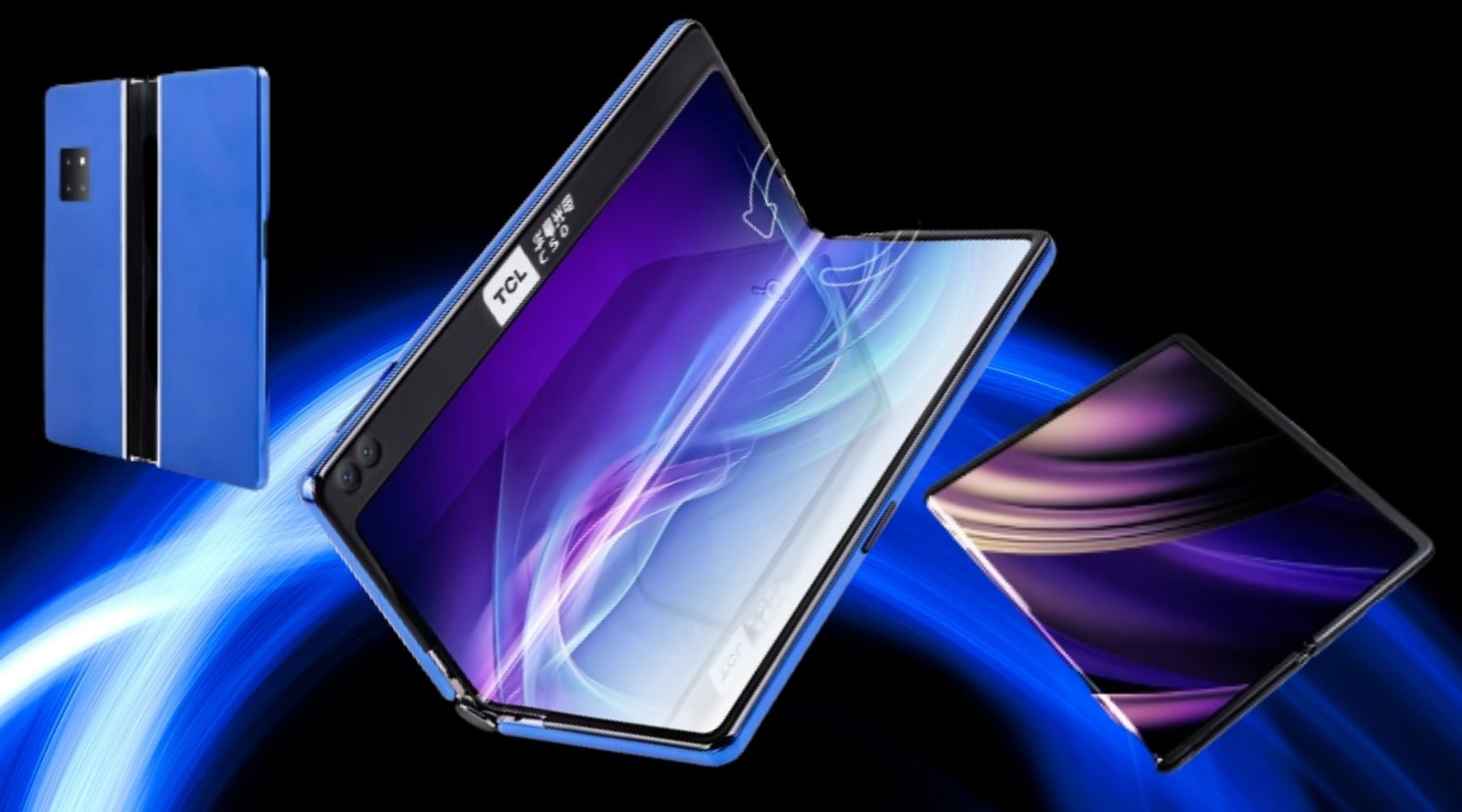 The TCL Fold N Roll was the biggest head turner at MWC 2022. As its name implies, the phone's flexible display not only folds outward but also rolls via a sliding mechanism to give you extra screen real estate when you need it. The concept is easier to understand when you see it in action – you can check out a video here.

The TCL Fold N Roll is still at the prototype stage with no set release date. Hopefully, we'll be seeing the final version on store shelves sooner rather than later. 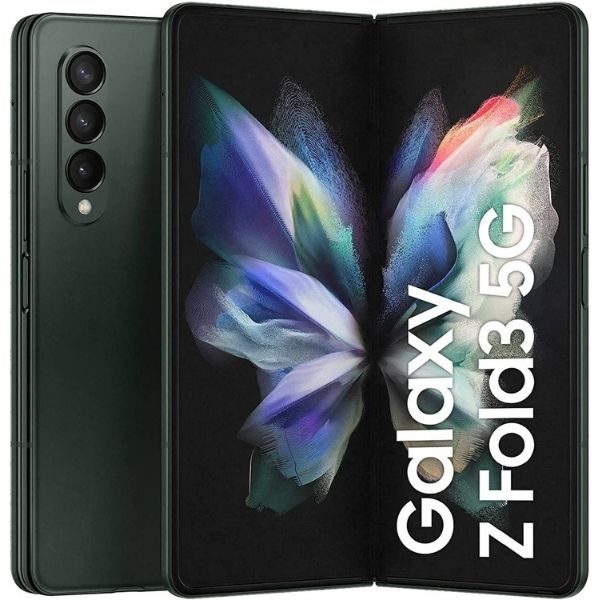 Teased just ahead of MWC 2022, the Motorola Edge 30 Pro is an impressive looking phone in all aspects. It comes with a Qualcomm Snapdragon 8 generation chipset, a 6.7-inch OLED 2400x1080 display with a 144Hz refresh rate, a 50MP triple rear camera, a 60MP selfie camera and a 4,800mAh battery.

The phone supports Motorola's Smart Stylus which is a huge boon for anyone who has owned and loved the Samsung Galaxy Note. It also comes with 68W fast charging and wireless charging. 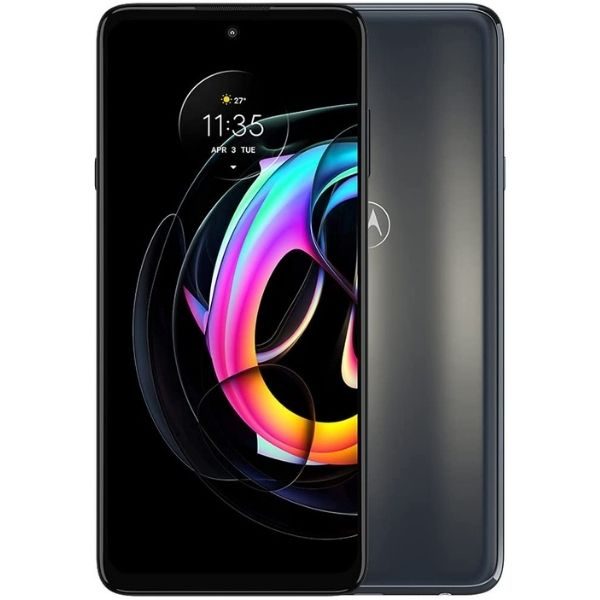 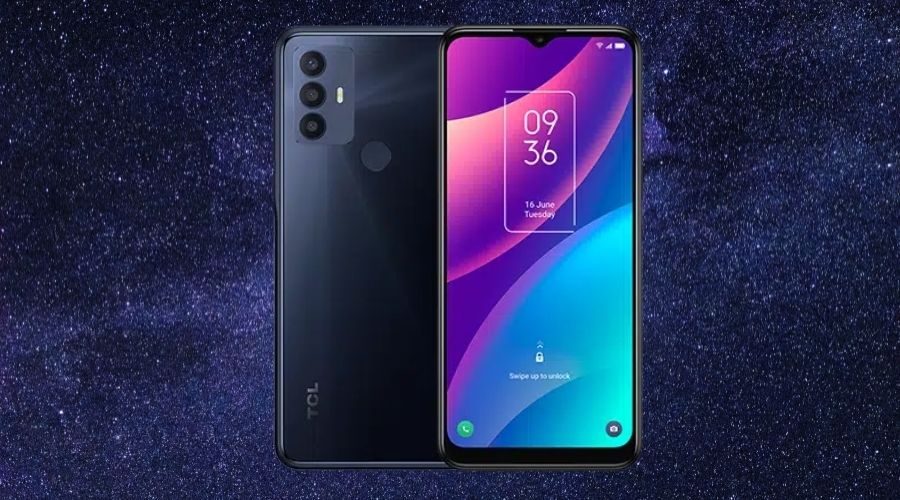 In addition to the bendy marvel known as the Fold N Roll (see above), TCL also showed off its new flagship series at MWC 2022. The TCL 30 boasts a 6.7-inch FHD+ AMOLED display, a 5,000mAh battery, a 50MP triple camera array, 4GB of RAM, 64GB of storage and a MediaTek Helio G37 processor. There is also a "30 5G" version which adds a wide-angle 13MP selfie camera; a "Plus" version that has a more powerful MediaTek Helio G37 processor; an "SE" version with a smaller 6.52-inch HD+ display; and finally the 30E which makes do with 3GB RAM and a 5MP selfie camera.

In other words, there will soon be 5 TCL 30 phones to choose from, although there are no guarantees that they will all be making it to Australia. Promisingly, a TCL representative told Finder that the company is aiming to get "as many phones to market in Australia as possible." 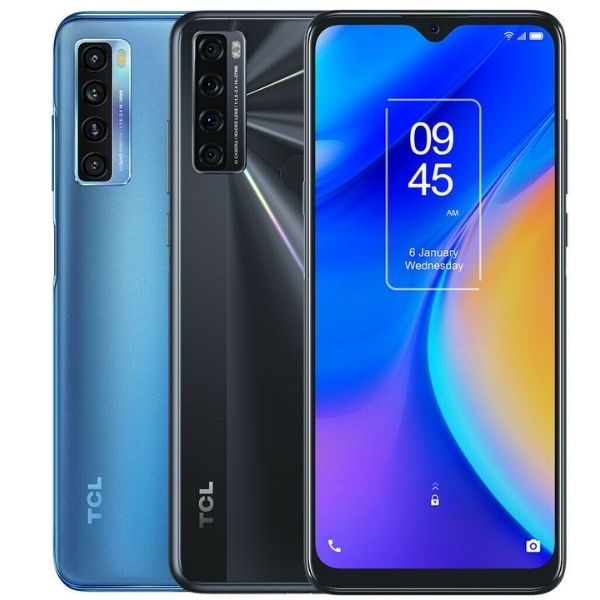