MWC 2016: Everything you need to know 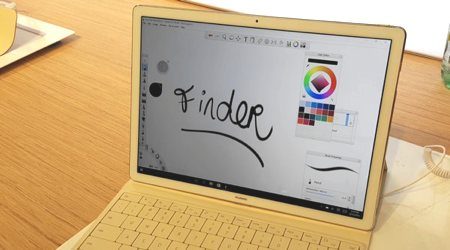 Mobile World Congress is the world's biggest mobile phone event, with loads of new models announced. Here's where you'll find all our coverage of the 2016 event.

Mobile World Congress 2016 kicks off formally in Barcelona on 22 February 2016, although plenty of tech firms are already leaking or outright announcing new mobile devices prior to the kick-off.

finder.com.au will be at Mobile World Congress 2016 reporting on the latest handsets, wearables, and mobile broadband news. Check back regularly for the latest updates, product announcements, hands-on and much more. 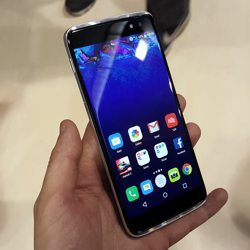 Alcatel Idol 4 Hands On
Alcatel’s pitch for the Idol 4 is that it provides quality at a lower cost, with the added hook of a case that is also a VR headset. Here are our early impressions. Read full story 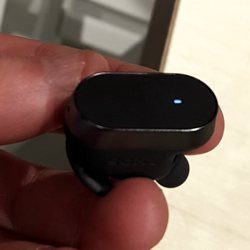 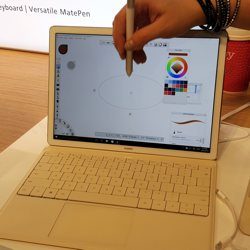 Huawei MateBook Hands On
Huawei’s MateBook is a Windows 10 tablet with a productivity and artistic focus. Here are our early impressions.
Read full story 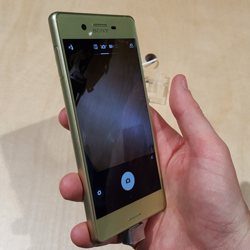 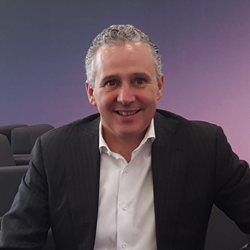 Telstra: Unlimited plans not "the right path to go down"
Telstra doesn’t see unlimited plans as a particularly viable business model, even when it comes to voice inclusions.
Read full story 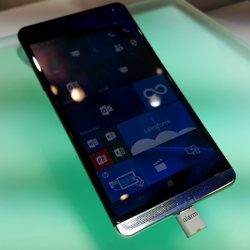 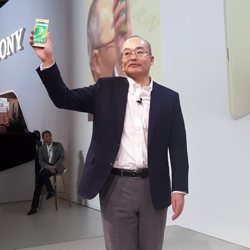 Sony announces Xperia X range and wearables future
Sony’s latest Xperia handsets tend towards the mid-range, but it also has its eye on a range of wearable devices as well.
Read full story 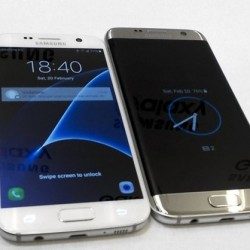 Samsung Galaxy S7 and S7 Edge: Everything you need to know
Here are all the details on Samsung's latest and greatest Android smartphones, including Australian pricing and availability and our hands-on review.
Read full story 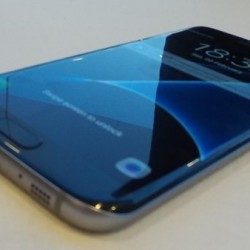 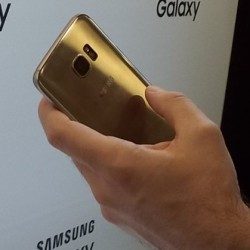 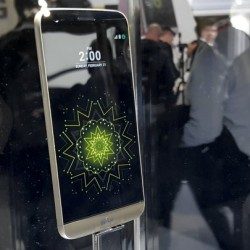 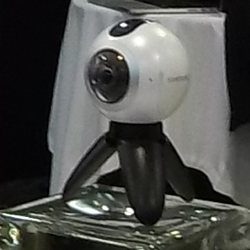 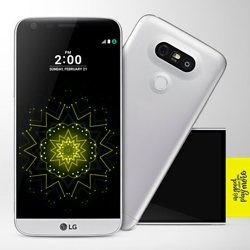 Telstra's planning big, announcing a new 1Gbps-capable hotspot, Wi-Fi calling and Video over LTE for 2016, as well as preparing for a 5G future.
Read full story 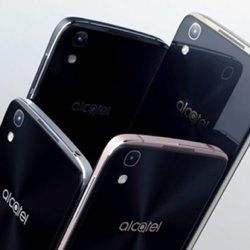 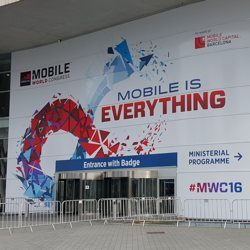 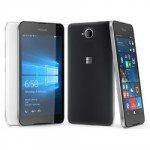