Musk outlines vision to Twitter employees, but is the deal still on? 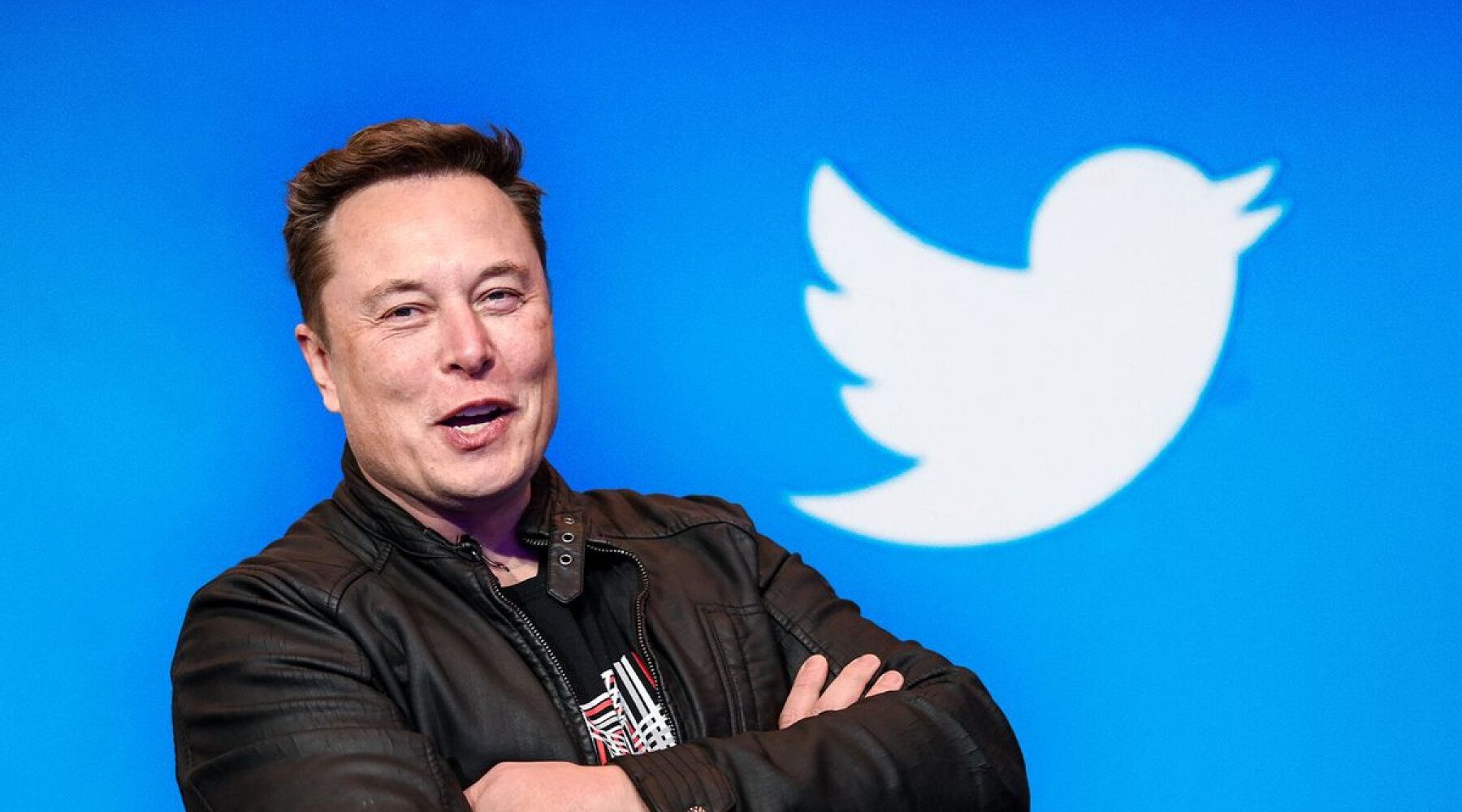 In a meeting with employees, the Tesla founder laid out part of his plan for the social media platform’s growth and hinted at layoffs. But he didn’t address the big investor question: Is he really buying Twitter?

Elon Musk addressed Twitter (TWTR) employees Thursday for the first time since offering US$44 billion to buy the social media platform and gave them a glimpse at what working for him might be like.

But he didn't answer the big question for investors: Is the Twitter deal going through?

Shares of Twitter have fallen 28% since Musk put in a bid to buy Twitter for US$54.20 per share, or US$44 billion, in April. The stock is now trading at around US$37.17 per share. A successful purchase at that price would give investors a 46% premium over the stock’s current price.

What Musk did and didn’t say

Musk discussed quadrupling Twitter’s users, advertising on Twitter, potential layoffs and even aliens, after arriving ten minutes late to the company call, but there was no mention of the fate of the Twitter deal, according to audio of the meeting heard by Reuters.

The Tesla (TSLA) and SpaceX CEO reportedly said that Twitter’s success will be defined by whether the platform is helping further “civilisation and consciousness,” with users being allowed to say what they want. He also noted that he would like to see Twitter’s user count grow to 1 billion.

Twitter said in its first-quarter 2022 earnings that it had 229 million monthly daily active users.

In response to a question about whether he expected layoffs, Musk reportedly said “it depends.” He said the company’s costs exceed its revenue and it needs to get healthy but that “anyone who is a significant contributor has nothing to worry about.”

Musk also reiterated his desire for Twitter employees to work in an office, but was open to “exceptional” employees having the freedom to work remotely. On June 1, Musk sent an email to Tesla employees demanding that they work a minimum of 40 hours per week, in-person, at the office, or else they should resign.

The fate of the deal

But Musk didn’t address the one thing that investors were eagerly awaiting — confirmation that the deal is still happening.

Reuters reported that Musk reiterated he was still trying to learn more about bot accounts on Twitter, which he called his biggest concern when he announced the deal “on hold.”

Earlier in June, Musk threatened to walk away from the deal because he was unable to confirm that bot accounts comprised no more than 5% of the platform’s total users. In a letter attached to an SEC filing, Musk’s lawyer accused Twitter of “actively resisting and thwarting his [Musk’s] information rights,” referring to Musk’s request that Twitter provides user data so he can verify the number of paid users prior to the purchase.

Unfortunately, investors have to wait a bit longer for word on the fate of the buyout — whether the US$54.20 per share offer stands or if Musk walks away. If Musk confirms that bot and spam accounts are indeed greater than 5% of total Twitter users, he could potentially revise his offer to a lower price.

A lot of unknowns remain, and investors need to prepare for the possibility that the deal falls through.

At the time of publication, Matt Miczulski owned shares of TWTR and TSLA.