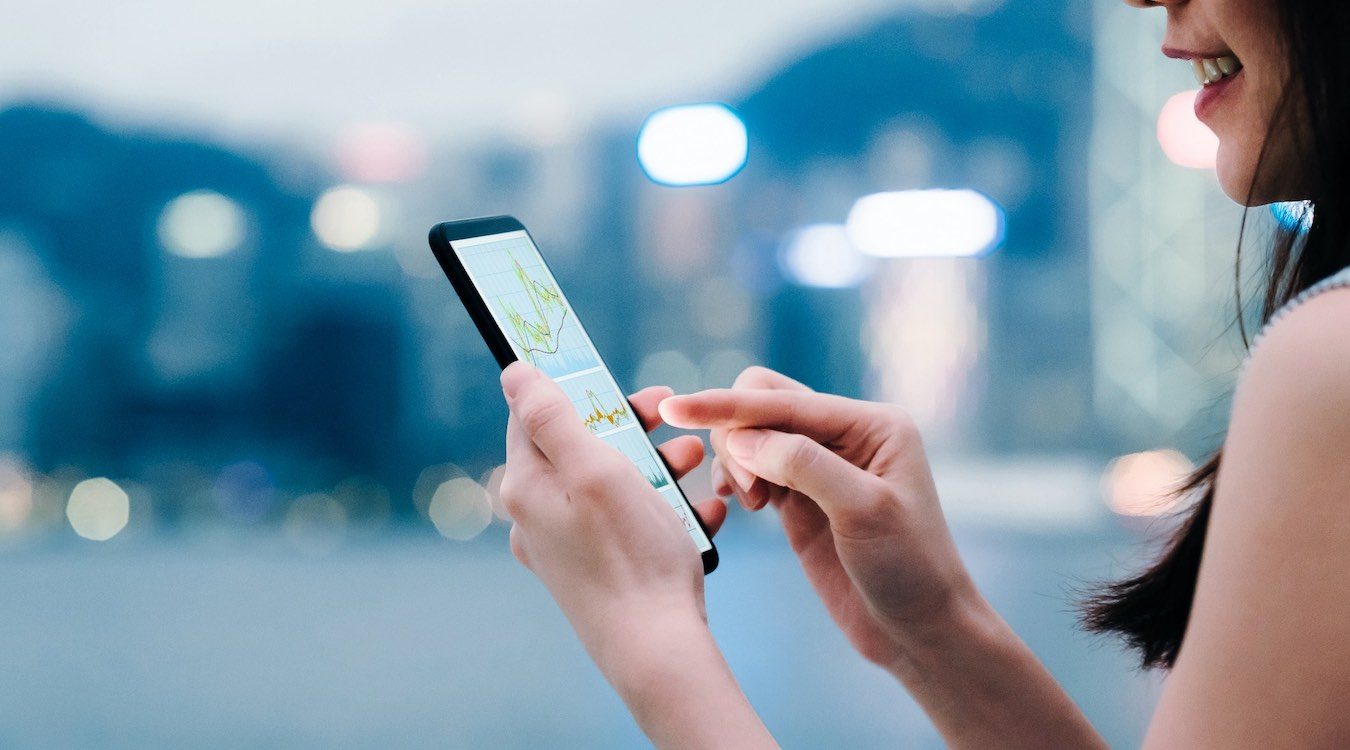 The Australian market fell by 37% during the initial lockdown period only to rally to a new record high just 18 months later.

Australia was not alone, with record low interest rates around the world seeing markets collapse and spike within a short period of time.

So it might be little wonder that even experienced investors are labelling the current market as volatile.

But famed US investor Charlie Munger notes markets are becoming more than just volatile and are instead moving away from key fundamentals that should be driving prices.

Instead, they are becoming "crazier than the dot.com boom".

"Crazier than the dot.com boom"

Munger, long-time business partner and vice chairman to Warren Buffett, has seen it all.

But during a speech at the Sohn Hearts and Minds Investment Conference in Sydney, the 97-year-old said shares were out of touch with fundamentals.

"The dot.com boom was crazier on the valuations even than what we have now. But overall, I consider this era even crazier than the dot.com era," he said.

"You have to pay a great deal for good companies and that reduces your future returns," Munger explains.

This was more than a throwaway line from the famed investor.

Arguably one of the biggest moves away from the fundamentals was the dot.com boom.

Excitement over the "Internet of things" saw the market rapidly rise during the late 90s.

Between 1995 and 2000, the Nasdaq composite rose by 400% as investors flooded into anything Internet related.

However, many of these businesses lacked fundamentals and were traded on pure speculation.

And while he didn't say a market correction was coming, Munger did point out that fundamentals are lacking.

The outspoken billionaire also noted his frustrations for the crypto markets.

In quotes first published in the Australian Financial Review, Berkshire Hathaway's vice chairman said he wished it was never invented.

"Again, I admire the Chinese, I think they made the correct decision – which was to simply ban them," he explained.

"My country – English-speaking civilisation – has made the wrong decision. I just can't stand participating in these insane booms, one way or another."