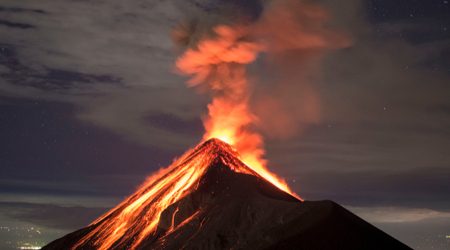 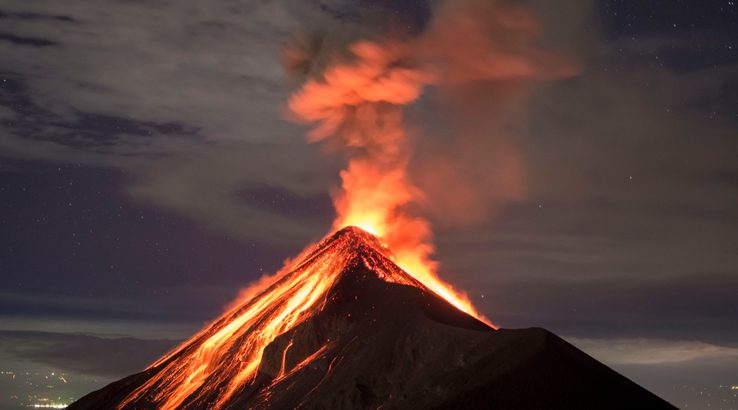 Bitcoin traders sniff the air nervously as Mt Gox belches out another 8,200 bitcoin.

Bitcoin denizens have been living in the shadow of Mt Gox since it collapsed in on itself. It lay dormant for several years after the event, until a bitcoin eruption launched 65,000 bitcoin (BTC) and Bitcoin Cash (BCH) onto exchanges between 22 December 2017 and 5 February 2018. The timing of these moves coincided almost perfectly with major bitcoin price drops, leading many to speculate that the trustee sold them on the open market rather than through an OTC service as recommended.

The trustee has insisted that he sold them OTC in line with his duty to get the best price possible, but the calamitous price drops and uncanny timing haven't been forgotten.

Mt. Gox started rumbling again in late April, emitting a burst of 16,000 BTC and BCH. It was small compared to the previous eruption but was still enough to darken the skies and leave more superstitious traders fearful of the end times.

Now, a couple of weeks later, Mt Gox has rumbled again, spewing a further 8,200 BTC into the skies, worth over US$7 million.

At about the time of the latest 8,000 BTC rumbling, prices responded accordingly, stepping below the $9,000 mark in a few hours. There are three possible explanations for the corresponding price movements.

The first is that the trustee sold the coins directly on the open market, for some reason. In this case, a $7 million pyroclastic bitcoin flow may have wiped out standing market orders.

The second is that the traders grazing in the shadow of Mt Gox panicked when the ground started shaking, and stampeded rather than risk getting caught in an eruption.

And the third is that it's all just a coincidence.

The abrupt drop and close timing suggests that there's some kind of connection between the latest Mt Gox rumblings and the price drop.

Markets have been feeling fragile since bitcoin ran face first into a sell wall at $10,000, so it would be reasonable to expect Mt Gox rumblings to affect the price one way or another. And if you're expecting a drop coming one way or another, it might be smarter to be at the front of the stampede rather than the back. There are also some eerie timing parallels between the current series of moves, spaced across several weeks, and the apocalyptic 65,000 BTC eruptions of before.

The magnitude of these eruptions – 8,000 BTC at a time – is much smaller than before, but there's a lot more attention trained on Mt Gox, and it's obviously still more than enough to register on a seismograph.

The initial trader stampede has passed, but it's probably left the markets even more fragile than before, and further rumblings from Mt Gox might be enough to trigger an earthquake.