All claims must be filed by 22 October this year, although corporations aren't yet able to request funds.

Five years after the giant hack of now-defunct Japanese cryptocurrency exchange Mt. Gox, victims have been afforded the opportunity to submit restitution claims and potentially have some or all of their funds returned.

Rehabilitation trustee and attorney-at-law Nobuaki Kobayashi, on behalf of Mt. Gox, announced that past exchange users can now file rehabilitation claims via a new online system operating on the company's website.

"Users around the world can, without using time or money, easily participate in the civil rehabilitation proceedings through filing proofs of exchange-related rehabilitation claims in accordance with the Civil Rehabilitation Act of Japan and other laws and ordinances," Kobayashi said in a press release posted online.

The online tool that's been set up to accept and process these claims is currently only available for use by individuals and not corporate creditors. However, corporate reparations will be made possible in the future.

"Please wait for a while until it is released," Kobayashi said. 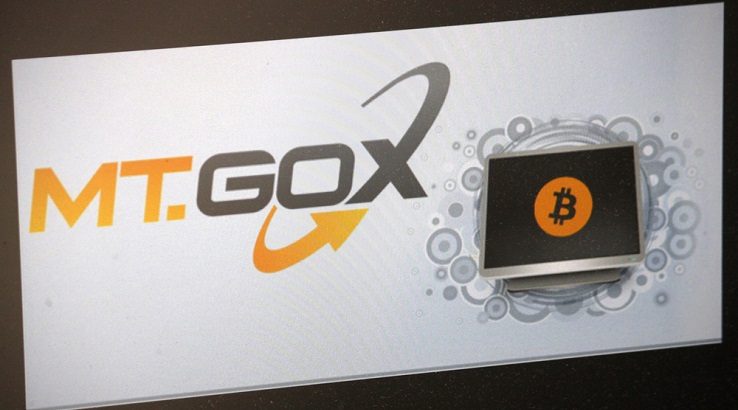 Users who cannot access the online rehabilitation system can mail a printed and signed claim form to Kobayashi's office, located in Kōjimachi, a neighbourhood situated in the Chiyoda municipality of Tokyo, Japan.

The rehabilitation office is not accepting any inquiries at this time.

Mt. Gox has prepared guidelines for how to use both the online system and offline method of filing claims. Kobayashi also said that there are plans to release additional functions for the claims system going forward.

The Tokyo District Court has enforced a deadline for filing proofs of claims by October 22, 2018 (JST).

Mt. Gox exchange, opened in 2010, was the first major online cryptocurrency exchange, processing over 70% of global bitcoin trades. In February 2014, Mt. Gox was shut down following reports that hackers had seized more than 850,000 bitcoin and US$28 million in fiat currency. Weeks later, exchange owners found 200,000 bitcoin. This figure has since reduced to 170,000 bitcoin and will serve as finance for compensation claims.

Mt. Gox chief executive Mark Karpelès is presently on trial for charges of embezzlement and data manipulation. Karpelès encouraged creditors to move forward with civil rehabilitation, according to a post on Reddit in April.