The Motorola Moto G7 Plus performs well enough, but it doesn't do enough over the regular Moto G7 to make it truly stand out. 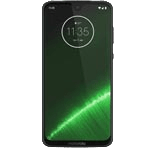 When you buy the "Plus" model of most phones, what you're typically doing is laying down extra dollars for a phone with more features, a larger display and a better camera. After all, if you didn't get those kinds of bonuses, how could you call a phone the "Plus" version? 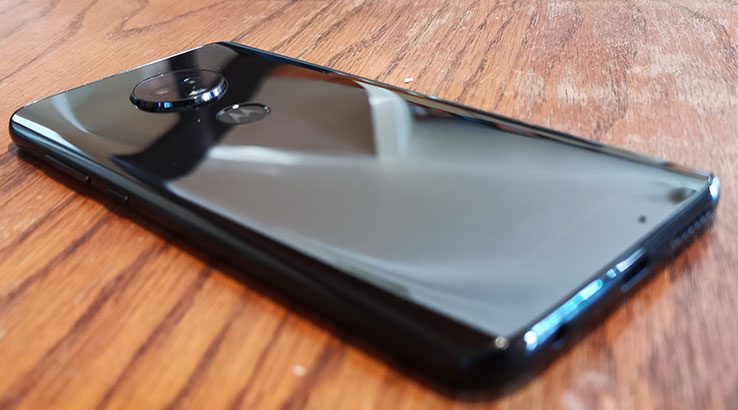 One of the key expected features of a "Plus" phone is that you'll get a larger display than you do for the regular model. It's expected, but in an unusual step, Motorola opted to put the exact same display and design into the Motorola Moto G7 Plus as you get with the regular Motorola Moto G7. That means you're looking at a 6.2-inch LCD display sitting in a 157x75.3x8mm plastic frame, with the teardrop notch at the top.

Like the Motorola Moto G7, the teardrop notch is essentially unobtrusive, which is a good thing because Motorola doesn't provide a way to turn the entire upper bar black to hide it. A lot of notched phones make that a feature for those who don't like the look of notches at all, but it's not present here.

The construction of the Motorola Moto G7 Plus is a simple plastic body with a distinctly "Motorola" design. There's one potential problem there because Motorola really hasn't updated its design language to any appreciable degree for the past couple of years.

This leaves the Motorola Moto G7 Plus with a rather conservative and in some ways dull design relative to what you can get in its price range. If you don't like flashy looking phones, that's fine, but it does feel like Motorola is simply resting on a design, rather than fine-tuning it or offering something genuinely different here.

I've been testing out the Moto G7 and Moto G7 Plus concurrently, and I'd be lying if I didn't admit that, more than once, I've picked up one when I wanted the other. It can't help but feel a little cheap that the more expensive model doesn't have a bigger or better screen, or other distinguishing features to speak of.

That does mean that you're still getting a headphone jack, which will be pleasing news to fans of wired headphones. You also get a pre-installed plastic case to keep the Motorola Moto G7 Plus safe from bumps and drops, which is always a welcome inclusion. 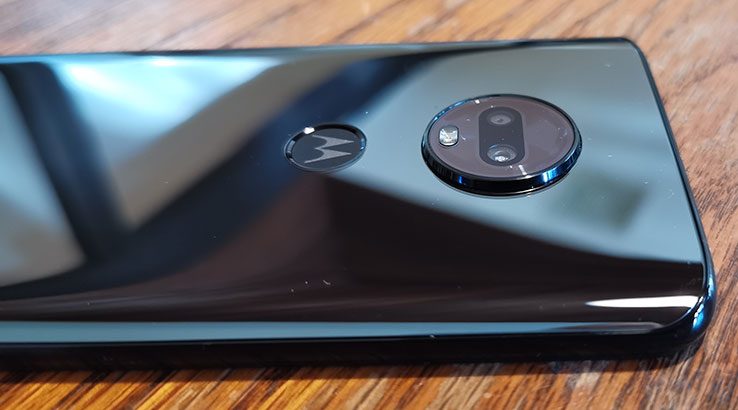 The Plus model of a given phone typically does have additional camera features, but that's a tough ask in the budget category, where cameras are usually ordinary at best. The Motorola Moto G7 Plus features a dual camera array at the back, with the same secondary 5MP sensor as the Moto G7, but a beefed-up 16MP sensor.

It's running the same software for its default camera app, which keeps things simple and, for the most part, well within what we've seen previously for Motorola cameras.

As a basic smartphone camera, the Motorola Moto G7 Plus is entirely capable, but with one exception, it's rarely more than that. Like the Moto G7, there's a range of camera colouring tricks you can engage, but your results are just as likely to be woeful as wonderful.

One trick that Motorola does reserve for the Motorola Moto G7 Plus is the ability to shoot at 4K with optical image stabilisation. If you're shooting video on the run this can have a distinct effect on your overall image quality, although it does feel like an inclusion that not too many folks will actually use. 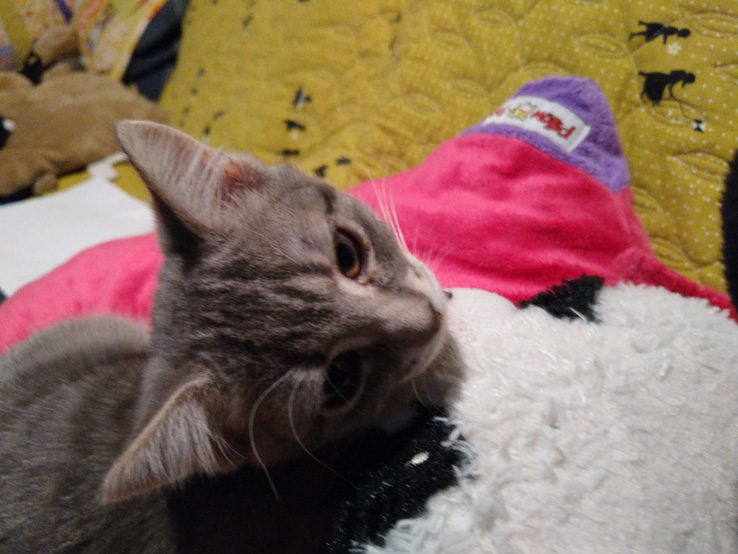 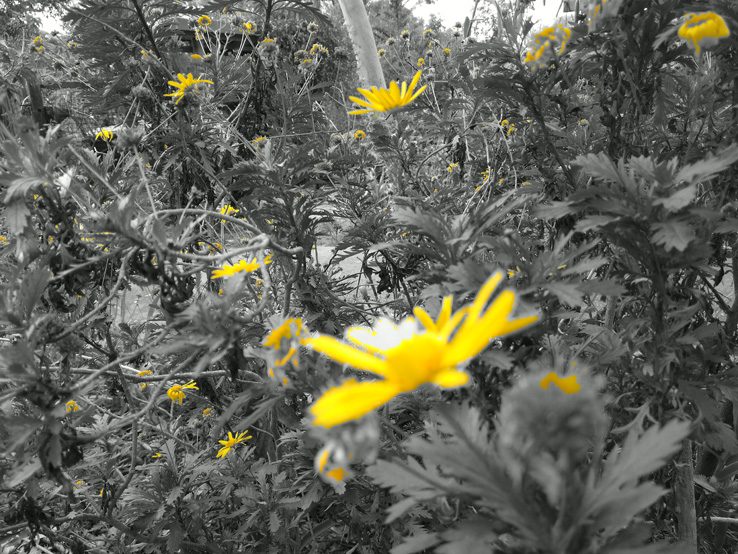 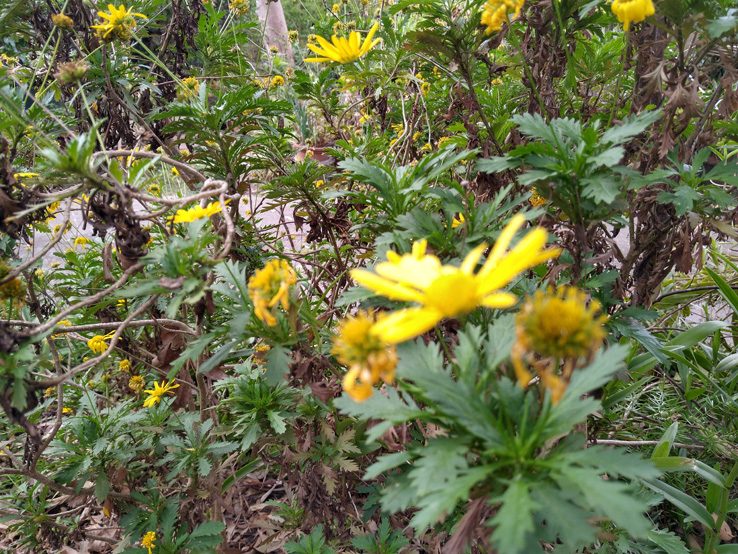 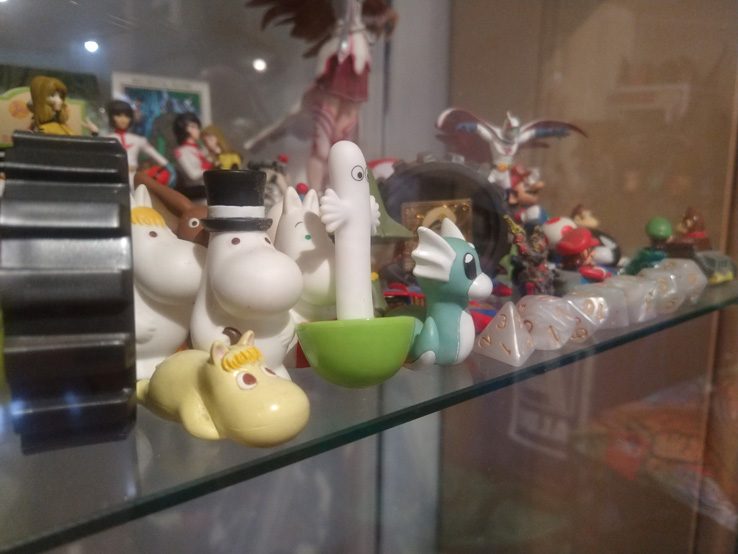 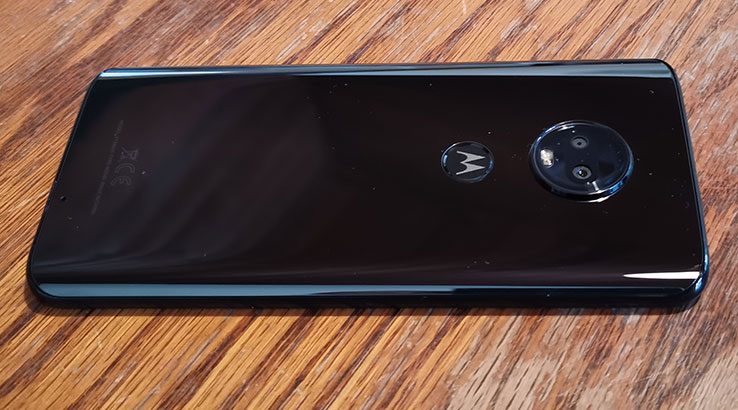 Within its category then, the Motorola Moto G7 Plus is a fine performer and one that won't likely leave you wanting in any significant way while using it.

However, benchmarks only tell part of the story here. I've been testing out the Motorola Moto G7 Plus at the same time as the Motorola Moto G7, and while the benchmarks do suggest superior overall performance, in day-to-day usage, you're not really all that likely to spot the difference. That's something of a problem for a phone that attracts a $100 price premium.

The Motorola Moto G7 Plus ships with Android 9 on board and Motorola's own generally quite light launcher on top. Like the Moto G7, it comes with Motorola's "Moto Actions" apps on board for features such as fast unlocking, screenshot taking or "chopping" the phone in the air to quickly switch on the flashlight. These aren't new features for this phone specifically, but they're a very nice and handy addition to its toolbox. 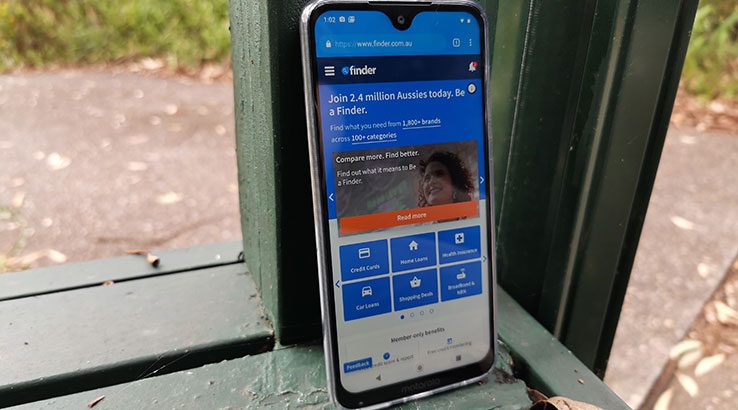 Where there is some scope for improvement over the Moto G7 is with the Moto G7 Plus's slightly bumped up processor. While the performance gains aren't all that visibly apparent, it did allow the Motorola Moto G7 Plus to outpace its cheaper sibling in Geekbench 4's battery test:

The Motorola Moto G7 Plus charges via USB C and will do so quite rapidly with Motorola's own Turbo Power charger. It's quite easy to top up the battery if you are using it heavily on a given day and it's also compatible with QuickCharge 2.0 chargers if you're working from a different phone's charger. 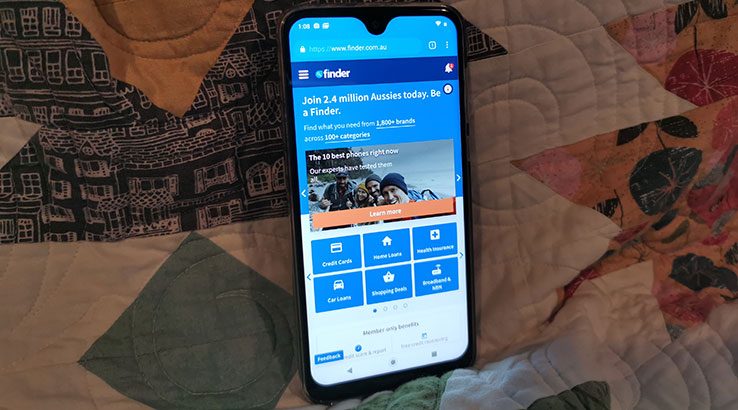 The problem here is that Motorola really hasn't provided a lot of reasons to opt for the Motorola Moto G7 Plus over the regular Motorola Moto G7. Presuming you're fine with the design, there's really not much in it in terms of the camera, the screens and batteries are identical and the processor really only shows improvements in small scale battery life. It's hard to see how that little difference translates into the official $100 price point difference.

The Motorola Moto G7 brings simple style but plenty of value to the budget sector.

If you thirst for more battery power and want to stay within the Motorola family, the Motorola Moto G7 Power, available outright or on contract through Telstra, is worth consideration.

The Motorola Moto G7 Power has an incredible 5,000mAh battery.

At the Motorola Moto G7 Plus's price point, you could also consider a number of competing Android handsets.

If you're after a clean Android experience in a well-built frame, consider the Nokia 7.1.

The Nokia 7.1 offers a superior display along with the power of Qualcomm's Snapdragon 636.

The Nokia 5.1 provides a stylish phone for less than you might think.

If you're after a modified Android look in a stylish body, consider the Huawei Nova 3i.

Great performance at a budget price

The Huawei Nova 3i combines Huawei's excellent Kirin processor with its camera smarts at a more affordable price point than its premium Mate series.

There is plenty of speculation around Motorola re-entering the foldable space with the Motorola Razr 3, so let's take a look at what we know.