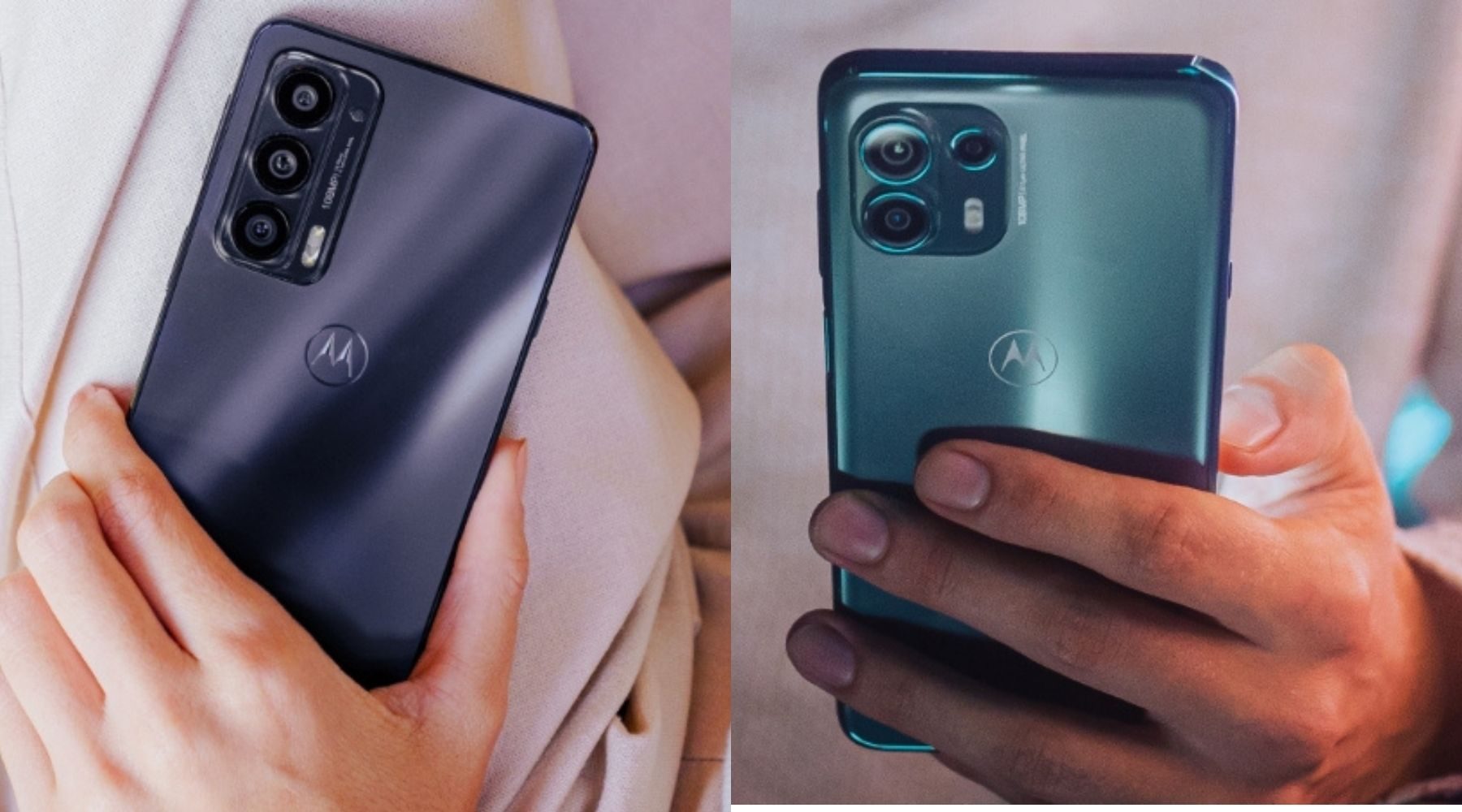 While Motorola's had a single premium phone in Australia for a while now – the folding-but-pricey Motorola RAZR – it's best known for its range of low-cost flagship G series handsets.

We've seen Motorola dabble in the mid-range, but today it's launching a new series of Motorola Edge 20 handsets that sees it attack that price range with a devices that could have a lot more appeal.

Motorola's phones have generally tended to have solid but not terribly exciting cameras for the money. For the Motorola Edge 20 Pro, the company's bringing out some solid ammunition in the camera space that could upend that assumption.

Cameras haven't been a core part of Motorola's general strategy to date, but for a phone that's going to retail at $899, it's not an area that Motorola can ignore.

The Motorola Edge 20 Pro features a primary 108MP sensor that like so many other high megapixel count sensors uses pixel binning to deliver sharper photos.

It's backed up by an 8MP 5x optical zoom telephoto lens with optical image stabilisation and tertiary 16MP 119 degree ultrawide sensor. At the front, it uses a single 32MP sensor for selfie shooting.

That front also houses a 144Hz capable 6.7 inch FHD+ (2400x1080) pOLED display, quite a jump up the technology ranks compared to screens we've seen on most Motorola handsets to date. 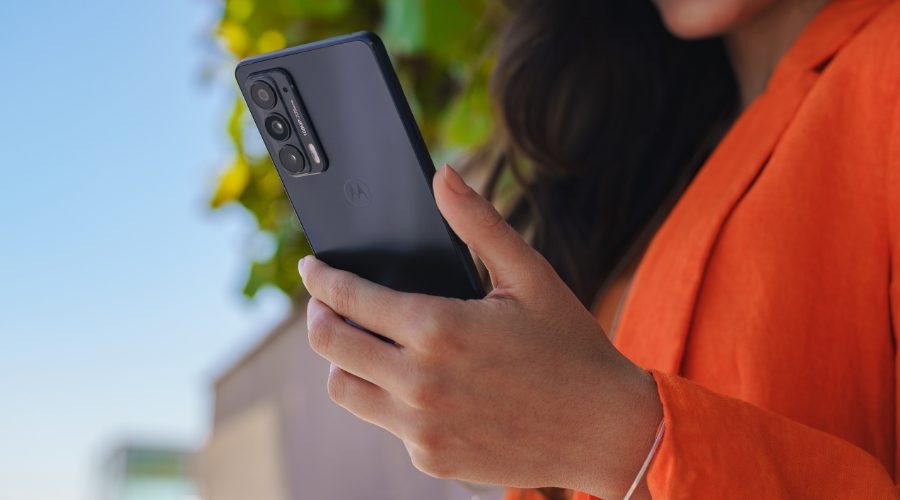 One feature that's not been common on Motorola phones to date that the new Motorola Edge 20 Pro does bring to bear is a degree of IP-rated water resistance… but not much.

It's IP52 rated, which means that it's covered for the lightest of water splashes only, not immersion in any way. Still, that's a step up from many previous Motorola handsets sold in Australia to date.

The Motorola Moto Edge 20 Pro runs on the Qualcomm Snapdragon 870 with 12GB of RAM and 256GB of fixed storage. In Australia it will sell in two hues; either "Midnight Sky" or "Indigo Vegan Leather", although Motorola Australia representatives told Finder that there will be limited stocks of that model.

The Motorola Edge 20 Pro will go on sale in Australia from September for $899. It will sell in Australia through JB Hi-Fi, Officeworks, The Good Guys, Mobileciti, Motorola & Lenovo Online.

The Motorola Edge 20 runs off a Qualcomm Snapdragon 778G based Android 11 handset with 8GB of RAM and 128GB of onboard storage. That's on the lower side for a $699 phone, especially as there's no support for microSD storage expansion. 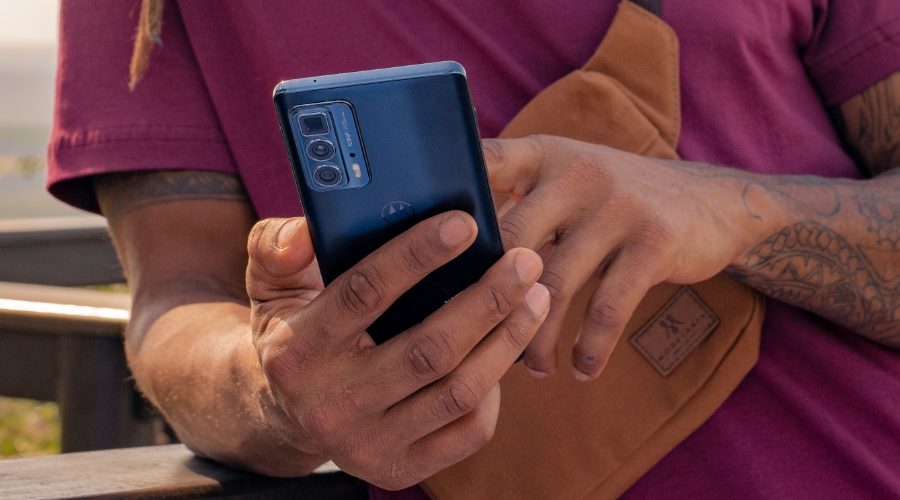 Like the Motorola Edge 20 Pro, you do get IP52 rated water resistance, meaning it should be capable of surviving random rain showers for a limited period of time

On the camera front, the Motorola Edge features a primary 108MP sensor, secondary ultra-wide 16MP 119 degree sensor that also does double duty as a macro shooter and finally an 8MP 3x telephoto sensor. At the front, you'll shoot your selfies with a 32MP sensor.

The Motorola Edge will sell in Australia in just one colour – "Frosted Onyx" – from September through JB Hi-Fi, Officeworks, Mobiliciti, Motorola & Lenovo Online. It will retail at $699 outright and will be available from September

You might think that the Motorola Edge 20 would be the basic model while the Motorola Edge 20 Fusion was the mid-tier model, but you'd be wrong. It's not clear why the Fusion suffix gets attached to the lowest cost model in the Edge range, but it is the cheaper model – although one that does an interesting job of matching compromise with features nabbed from the upper tier model.

Like the Motorola Edge and Edge 20 Pro, the Motorola Edge 20 Fusion features a 6.7 inch pOLED screen with a FHD+ (2400x1080) display. However, you're limited to a top refresh rate of just 90Hz on the Fusion model.

You still get the 108MP primary rear sensor, but no telephoto, with just an 8MP Ultra-wide 118 degree sensor for shooting at the back, alongside a 2MP depth sensor. 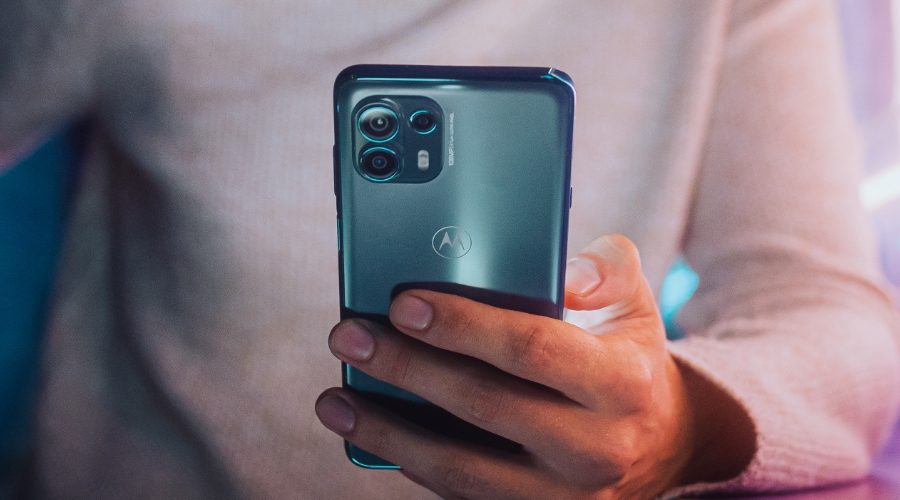 There's also a downgrade in processor specifications, using the MediaTek Dimensity 5G-B+ with 6GB of RAM and 128GB of onboard storage. Unlike the pricier Edge models, however, the Motorola Edge 20 Fusion does support microSD card expansion to its underlying storage.

The Motorola Edge 20 Fusion also gets the largest battery of the new Edge phones with a 5,000mAh power pack compared to the 4,500mAh battery on the Edge 20 Pro and 4,000mAh battery on the regular Edge 20. Combined with the lower power draw of a 90Hz display that could lead to better overall battery life, but we'll have to wait and see on that score.

The Motorola Edge 20 Fusion is available from today in either "Electric Graphite" or "Cyber Teal" finishes through JB Hi-Fi, Officeworks, The Good Guys, Harvey Norman, Big W (Online), Mobiliciti, Motorola & Lenovo Online. It will retail at $499, and will also be available through Vodafone in September 2021.

While it's not part of the Motorola Edge family, the $399 Motorola g50 5G stakes out a different place in the Motorola hierarchy. Like the recently announced Vivo Y52 5G, it's a sub-$400 5G handset designed for consumers who want to have some level of network assurity as 3G networks tend towards the end of their service lives. 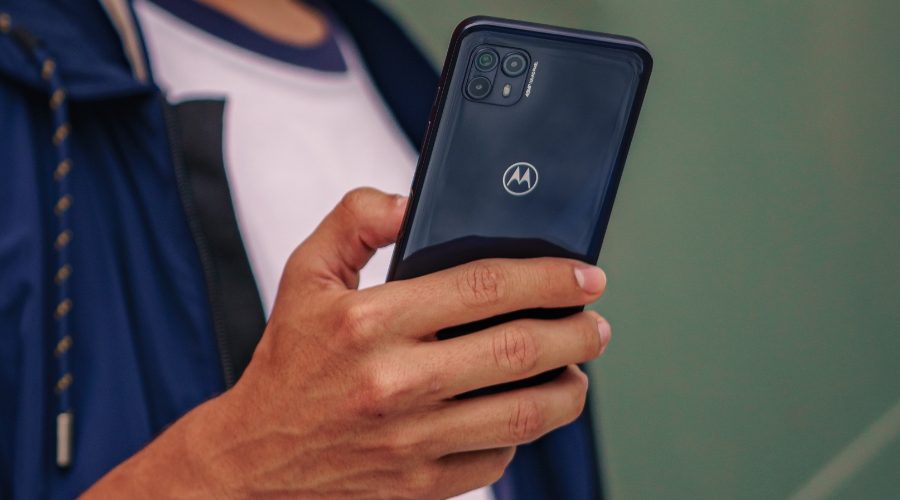 The Motorola g50 5G runs on a MediaTek Dimensity 700 SoC with 4GB of RAM and 128GB of onboard storage, although that is expandable via microSD if needed. It features a 6.5" HD+ (1600x720) 90Hz IPS LCD display, fairly nice at a spec level for this price point.

What you don't get with the g50 5G is quite as nice a camera array, with a primary 48MP rear sensor backed up with a 2MP Macro sensor and 2MP depth sensor. The front facing selfie camera has a 13MP sensor housed in a holepunch/teardrop? style notch.

The Motorola g50 5G is available from today for $399. In Australia it will sell in a single "Meteorite Grey" colour from JB Hi-Fi, Officeworks, The Good Guys, Big W, Mobiliciti, Motorola & Lenovo Online. It will also be available as a carrier option phone through Vodafone in September.