Why home loan interest rates are rising in 2022 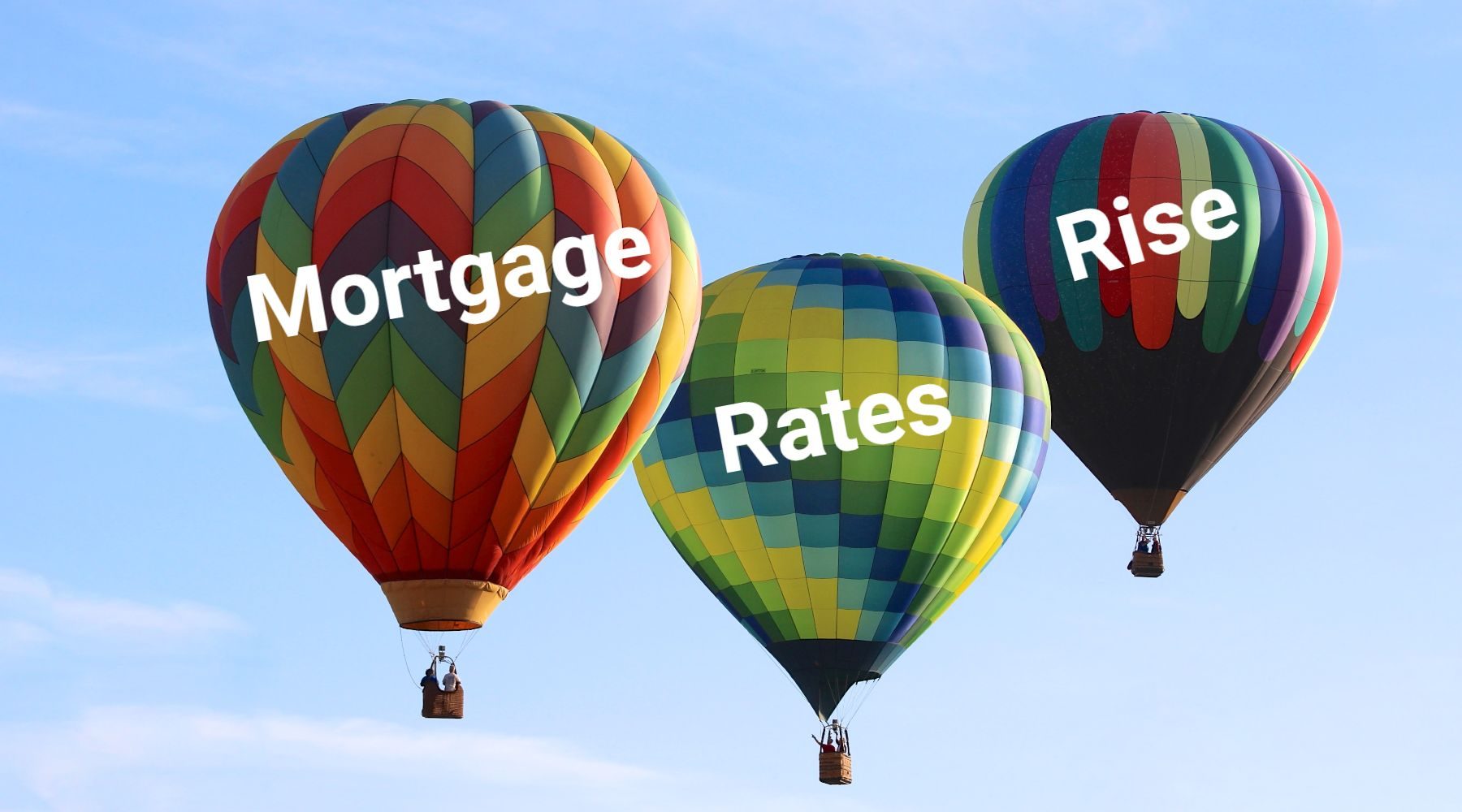 Lenders have been slowly adjusting rates upward on some loans for a few months now, but now we're seeing this become a broader trend affecting all loans. Australian home loan rates have hit bottom and are on the way up.

All economic signs suggest that rates are only going to rise further this year. Here's why.

Rates can't really get much lower

This might sound obvious but interest rates can only go so low. In the last few years, lenders have dropped rates to historic lows. Right now you can get a loan with a rate well below 2.00%. This makes borrowing costs incredibly low. It was never going to last.

Everyone expects interest rates to rise in the US

There is widespread anticipation that the US Federal Reserve will lift interest rates this year to curb inflation. This means the cost of borrowing money from American lenders will rise.

This will affect Australian lenders because a significant amount of the money they use to fund the home loans they issue to borrowers comes from American money markets.

This explains why lenders are already lifting fixed interest rates. "Banks are forward looking and get their funding from all over the world, with the US being a particularly important source of funds for Aussie lenders," said Finder's investment writer Cameron Micallef.

"The last thing an Australian lender wants is rates in the US to rise significantly, the cost of their repayments going up and clients being locked in on a cheaper rate than what the bank is getting."

When will the RBA make a rate move?

In Australia the Reserve Bank (RBA) sets the official cash rate, which determines lenders borrowing costs in a similar way to the US federal reserve rate. This directly impacts how lenders set their variable interest rate loans.

The cash rate has never been lower than its current rate of 0.10%. The Reserve Bank has suggested that it won't lift the cash rate in 2022, but many experts speculate that it may have to. In December, 46% of the experts in Finder's cash rate survey predicted a rate rise in 2022.

And with the Fed making noises about rate rises in the US, the case for the RBA making a move only gets stronger.

But Australian lenders are free to make their own decisions about rates. And they clearly are. A quick analysis of the loans in Finder's database showed that in the first 18 days of January lenders lifted rates on 138 home loans. Only 13 rates dropped during this time.

What do borrowers need to do about rising rates?

If you have already fixed your home loan you have nothing to worry about right now (that's why you fixed!). But it's worth watching how rates move and be prepared when your fixed rate ends. Your lender may move you to a variable rate that's higher than your current rate.

If that happens it's time to refinance your home loan to a more competitive offer.

Rates seem likely to rise for most borrowers at some point soon, so a small rise doesn't mean you should panic. But if you look around and see better deals elsewhere it might be worth refinancing.

And the other action every borrower can take now is to prepare financially for rate rises. Use a loan repayment calculator to see how much a rate rise will affect you and ask yourself if you can afford it.

If your interest rate is 2.00%, raise it to 3.00% and see how high your repayments would be. Then try 3.50%. This will show you how much you may need to cut back from spending or saving commitments elsewhere.

If you think you're not able to meet higher repayments you may be in mortgage stress.

Need a home loan? Compare more home loan rates on the market or check out our top home loan picks.