Want a mortgage rate starting with a 1? Consider fixing 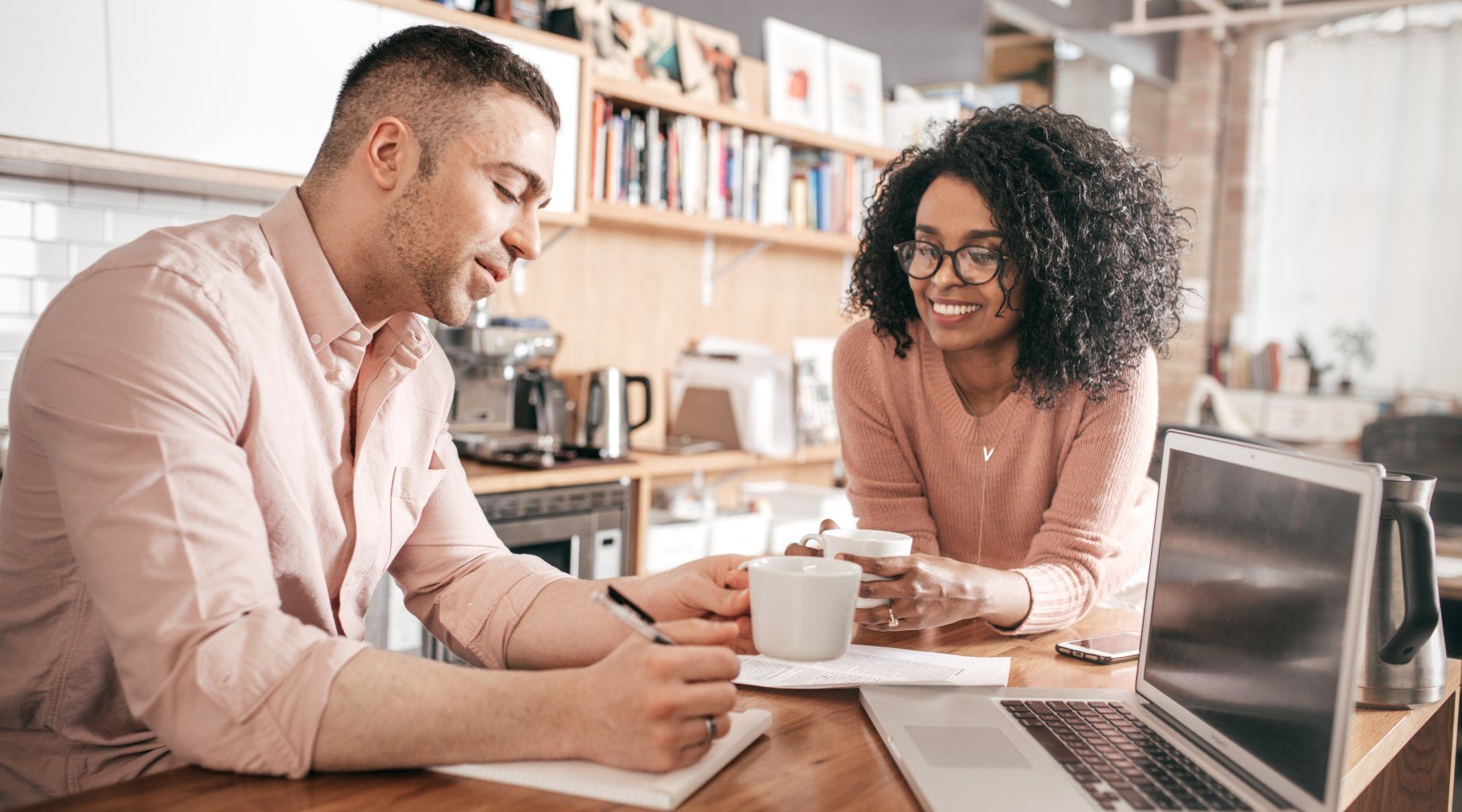 After the last RBA cut, the lowest fixed rate loans are on average 25 basis points lower than the lowest variable rates.

When the Reserve Bank cut the cash rate again in November, something very unusual happened. Lenders started cutting their fixed rate loans but not their variable rate loans.

The Big Four Banks, moving almost in lockstep, cut some of their fixed rates down to below 2%. Surprisingly, most of their lowest rate offers are now 4-year fixed rates. This is unusual because longer fixed rate terms tend to come with higher rates than 1 or 2-year terms.

Many smaller lenders moved in a similar direction. This means that fixed rate loans, which were already slightly lower than variable rate loans, are now easily the market's most competitive offers.

That's a 25 basis point difference. Now those are both very competitive rates. But if you had a $400,000 home loan over 30 years, your monthly repayments would look very different if you switched from one to the other:

Here are the rates so you can calculate the loan repayments for yourself:

These rates are correct at the time of publication.

These rates are correct at the time of publication.

We've included 1 to 5-year fixed rates, and all the loans for both types have an 80% LVR or higher (meaning you need a 20% deposit). There are a few even cheaper rates than the ones listed here, but with a 60% LVR, they aren't an option for most borrowers.

Is now the time to fix?

Both fixed and variable rate loans are very competitive at the moment. And it looks like they will remain low for some time. In a statement accompanying the November cash rate decision, RBA governor Philip Lowe said: "The Board is not expecting to increase the cash rate for at least three years."

So there's no rush to fix, but at the same time, you can get a very good deal.

But there's more to a home loan than just a low rate. Many borrowers prefer variable rates because they offer more flexibility and are easier to refinance.

Need more home loan help? Compare fixed and variable home loan rates, learn more about the pros and cons of going for fixed or variable, or chat to a mortgage broker for professional, personal guidance.