More than a million Australians have opted for increased NBN plan speeds - finder.com.au 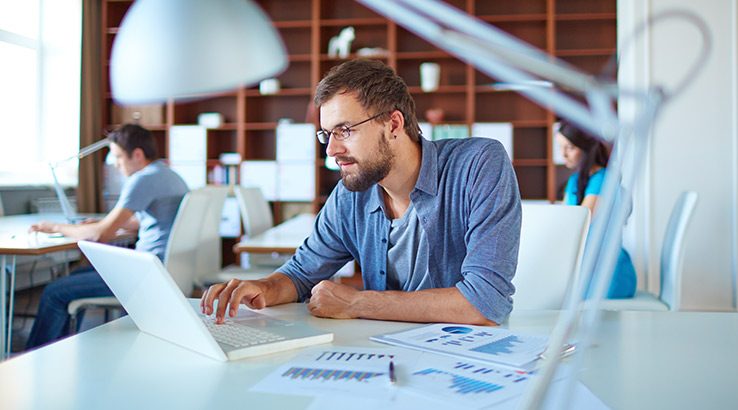 NBN Co's price cuts have led to a speed boom, but congestion is slowly increasing according to its March 2018 report.

In connection terms, not surprisingly, NBN Co is on an upwards swing. Here's how the numbers stack up over the last 12 months according to its March 2018 report:

That does mean that NBN Co is connecting homes faster than consumers are actually taking them up since it kicked off its monthly reporting scheme. Typically you do have 18 months to connect before the existing ADSL infrastructure is decommissioned in your area.

Issues around getting those connections off the ground have been a constant pain point for both NBN Co and consumers, and here it's largely holding steady for time, but slipping just a little for getting it right the first time:

Congestion on the network was a factor that NBN Co highlighted in its February 2018 report, having pushed it down to just 12 minutes. It has jumped up a touch in straight time terms:

Those figures notably don't include Sky Muster satellite connections, so presumably either fixed wireless customers are getting a lot more congestion, or it's just that fewer individual premises are experiencing more actual congestion overall.

Again, it's a useful reminder that these are figures that represent the experiences across the entire network, not with individual providers. NBN Co has previously stated that while it does capture statistics on a per-provider basis, it does not and will not release those figures, making direct comparison for consumers more difficult.

The shift to lower CVC costs to convince customers to adopt higher speed plans appears to be paying off, with a significant number of consumers opting for plans at the 50Mbps or higher tier accelerating while lower speed uptake slows down:

The one catch there is that the pricing changes that NBN Co introduced were only ever a temporary measure, with new pricing due to be introduced by May 2018. Given the temporary nature of that promotion, and the pressure on NBN Co to provide a return on the government's investment, it's feasible that we could see a rise in prices for consumers who don't sign up for deals before then.

Brad Whitcomb, NBN Co’s Chief Customer Officer – Residential stated that "With our new wholesale broadband bundles now set to launch in early May, we encourage people to shop around and speak to their internet providers about the plans available as well as what their usage is during peak evening periods to ensure they are getting the best value service."

In terms of network availability and fault resolution, it's very much a story of steady as it goes, with little change in availability overall, or for that matter the timing around fault restoration or faults per 100 homes and businesses:

Need a new NBN plan? Check out our NBN plan comparison engine to compare and find your new best plan!