Money Hack: Score 50% off your next rideshare trip 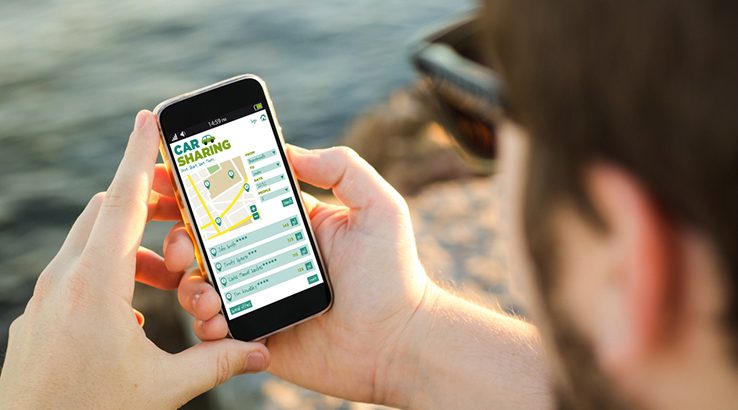 Play the field to take advantage of all the deals across three of Sydney's rideshare apps.

With Taxify and Ola entering the rideshare space in Sydney over the last four months, competition to steal a piece of Uber's pie is rife. All three rideshare platforms are vying for your business and loyalty. Yes, even Uber itself.

In the past week alone each of the three apps has reached out to me with deals to entice me and get me to use their service.

Who's winning me over? Well, no one yet. And that's the hack.

Don't be loyal. Sign up for all three apps and use their deals as they come.

With Uber cornering the market, Taxify and Ola have to play hardball to get Sydneysiders to change over. They're doing this with great introductory deals as well as something Uber has never tried before: loyalty incentives.

The strongest deal at the moment goes to Ola. Being the newest kid on the block, it's offering 50% off rides for an indefinite period in Sydney and 50% off each user's first 10 rides in Perth.

This discount applies to single trips valued up to $30, allowing users to pocket up to $15 from every journey.

If you're not quite sold on Ola yet or you've already exhausted its offerings, you can then turn to Taxify, which has more than a handful of deals up its sleeve.

If you're a new user, you can take advantage of $10 off your first ride with no minimum spend. Choose your trip wisely and this could translate into a free first ride for you. Taxify also has 20% off rides from Monday to Thursday and a 25%-off "Happy Hour", which can appear at any time, though is typically available during off-peak times.

Taxify has also started pushing that loyalty button hard. Now, I've only used the service once, and to be fair, I abused the $10 introductory cash and a 25%-off discount and didn't pay a cent, but they're still trying to reel me in. At the moment, I'm sitting on a $6 discount for each of my next four rides.

The catch? I have a limited time to use the discounts before they expire. Though, chances are, even if I do let it lapse there's bound to be another deal on offer soon enough.

Ever aware of the growing competition, last but not least, Uber has finally been shook. I've used this rideshare app numerous times now and it's finally paying me back with $5 off my next two rides.

True, this pales in comparison to Ola and Taxify's offerings, but I guess the rideshare app is quietly confident that I'll return to use its services. Again, this is a limited time only deal and one I know I can use when I've exhausted both Ola and Taxify's deals.

Taxify: You can download Taxify via the iTunes store or Google Play.

Uber: You can download Uber via the iTunes store or Google Play.

Ola: You can download Ola via the iTunes store or Google Play.

finder money hacks is a bi-weekly roundup of the latest tips and tricks to improve your finances. Check back every Wednesday and Saturday for new hacks.