Mobile plans are now more expensive, but here’s a hack to save $200 a year 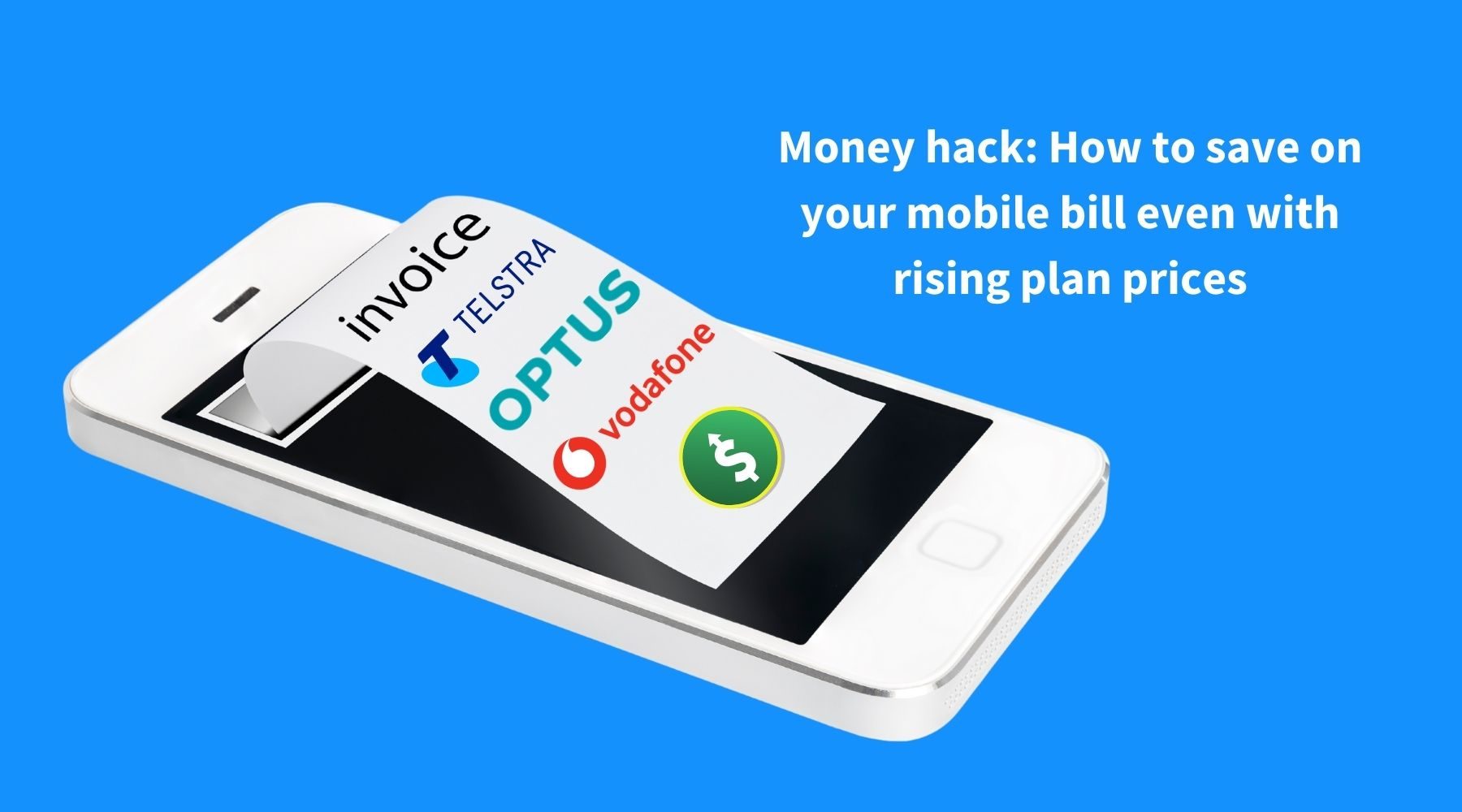 Telstra, Optus and Vodafone keep raising their prices even as the rest of the market is more affordable than ever.

Data released by industry watchdog ACCC reveals Australians are paying more for their mobile plans after price hikes by Telstra, Vodafone and Optus in the last 12 months.

Around 87% of Aussies on mobile plans are currently hooked up to 1 of these 3 major telcos.

But a growing number of smaller providers are now offering cheaper rates, with the average price of postpaid plans down 10% in the past 5 years, according to the 2019-2020 ACCC Communications Market Report.

In fact, comparing mobile plans right now could possibly save Aussies up to $200 a year.

Over the past 12 months, Australia's major telcos have increased how much they charge customers by directly raising plan prices or reducing prepaid expiry periods:

All of these price increases came after the merger of Vodafone and TPG in February 2020 and could be the result of low market competition between Telstra, Vodafone and Optus.

"The ACCC opposed [the merger] because we were concerned it would lead to higher mobile prices, and result in three similar providers with little incentive to compete strongly."

Other options are cheaper than ever before – especially prepaid

While these price rises are terrible news if you're a customer of Telstra, Vodafone or Optus, the good news is that affordable options are widely available.

MVNOs – smaller providers that sell plans of their own – are competing healthily, driving mobile plan prices to their lowest point in years, according to the 2019-2020 ACCC Communications Market Report.

It's even better news for prepaid, where the cheapest plans dropped by a whole third in the same period, lowering the bar to entry.

Even if you stream constantly, it's worth considering whether you really need that 80GB from Optus's second smallest plan or whether you can get away with much, much less.

You can either use a data-usage calculator for an idea of your general consumption or check data usage through your phone settings.

Save at least $200 a year by switching mobile plans

Plans from the big providers aren't designed for people with low data use, so we're comparing high inclusion plans only with identical data limits.

In all 3 comparisons, similar plans from smaller providers will save you at least $200 per year, while offering the exact same amount of data.

The savings are even better if you don't need 40GB monthly – which most Australians don't.

By going for a 10GB or 20GB plan from a smaller provider, you'll increase your savings from Telstra's cheapest plan, while still having plenty for streaming and browsing.

Don't pay more than you need to for data

Telstra, Optus and Vodafone's lowest data mobile plans start at 20-40GB a month, which isn't necessarily the best choice for those who aren't glued to their phones.

Don't be fooled by big data if you don't actually need it. The best mobile plan for you will be the one that suits your needs.

Easily compare mobile plans from 40+ providers in one place to find the best deal for you.