Mobile plan price changes: Telstra customers to pay more, but is it worth it? 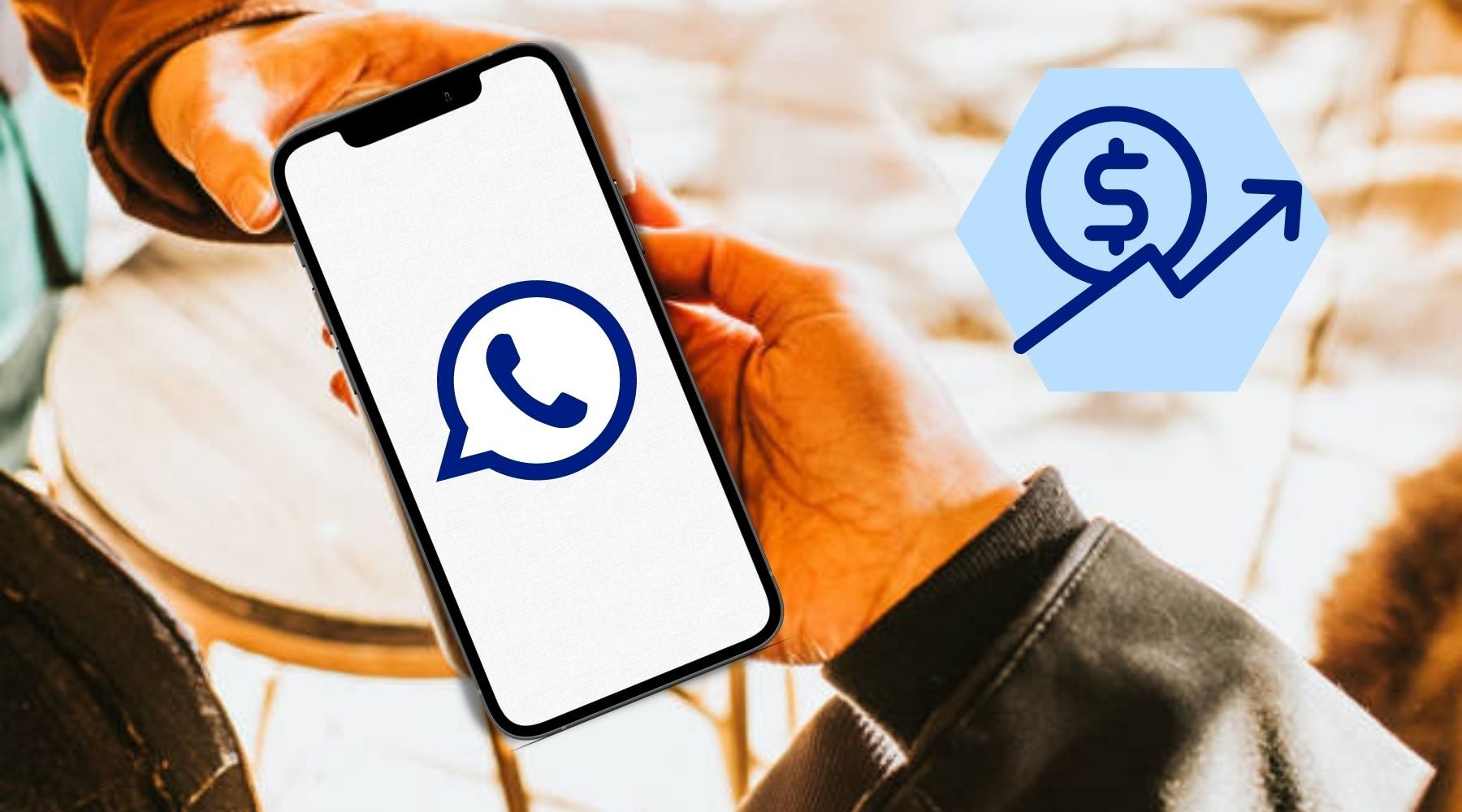 While some companies are putting prices up, others are stacking on value – don't miss out.

Energy, petrol, groceries – the price of just about everything has gone up and now you can likely add your mobile phone plan to that list too.

While some providers like Telstra are increasing the cost of their plans, other providers are actually changing theirs to offer better value.

See what's cooking in this article:

What is Telstra doing to its mobile plans?
What are Optus and Vodafone doing?
What are the little guys offering?
What does all this mean?

What is Telstra doing to its mobile plans?

Telstra's mobile phone plans are increasing by $2-$4 per month. Already with Telstra? Sorry, these changes will apply to both new and existing customers.

You'll find the old plans versus the new plans in the table below.

Verdict: More for the sake of more? On the 40GB plan, you're losing out paying $3 more with no benefit. On the larger plans, you're getting a lot more data but paying a bit more too.

Among the changes, Telstra has scrapped its Extra Large plan altogether.

Aren't you getting more bang for your buck with Telstra's new prices? It really depends on how you look at it.

But are you going to use it all? The ACCC doesn't think so.

In its 2020-2021 Communications Market Report, the ACCC found that the amount of data included in phone plans is rising faster than what we actually use.

Unless you're a power user or the price is very low, you're effectively going to end up paying more money each month for something you likely won't use up, not to mention carriers' rules regarding proper use.

If you're thinking you might use 300GB as an Internet hotspot, you'll actually be breaking the terms of service.

What are Optus and Vodafone doing?

We haven't seen anything from Vodafone yet, but Optus has already telegraphed changes to Optus Sport. It won't be free with your Optus mobile plan from 1 August.

If it chooses to increase the price of its plans too, that will be a double blow for customers.

Of the big 3 telcos, Vodafone is typically the cheapest but with so many players in the game, it wouldn't be surprising if there are more changes to come. We'll keep you updated.

What are the little guys offering?

The big players aren’t the only ones making changes. So far, 2 smaller providers have done the opposite and actually added a lot of data value for the same price (or less).

Boost hasn’t changed its prices but it has boosted its plans to include even more data.

Telstra lets smaller providers “piggyback” off its towers, and Boost gets full access to Telstra’s 4G network without its premium prices.

There aren’t a lot of changes to its 28-day plans, except on the $70 plan where the bonus GB has almost doubled from 35 to 65GB.

Its 12-month long expiry plans have also seen an increase where you’re getting up to 40GB bonus data at no extra cost.

Kogan has gone ahead and applied 6-month discounts to its mobile phone plans without compromising on data.

Verdict: More bang for your buck. Kogan is offering discounts for the same amount of data.

That's a saving of over $400 by switching to the smaller provider.

What does all this mean?

While a few of the bigger telcos are making their plans more expensive or removing inclusions, it isn't the same across the board. Smaller providers are offering more for less.

With the cost of living going up, now is absolutely the time to look for better deals, and changing your mobile phone plan is one of the easiest things to do.

Looking for a cheaper phone plan? Compare mobile plans on Finder and see how easy it is to switch your plan without changing your current number.