Mintt – and no, that's not a typo – is an Australian smartphone company selling a range of affordable handsets directly through its website. You may have hit promos for them on The Block, and the entire focus of the company is on low-cost handsets. That puts them head to head with offerings from much more established brands such as Alcatel, Nokia, and even the entry-level phones from the likes of Samsung and LG.

Not that the phones are being built in Mintt's Queensland headquarters, mind you. It's very much a case of partnering with a Chinese OEM to take an existing model build and deliver it to Australian consumers. The Mintt UltraMintt Y3 is the company's "flagship" model, and it's got some very impressive features for the asking price. 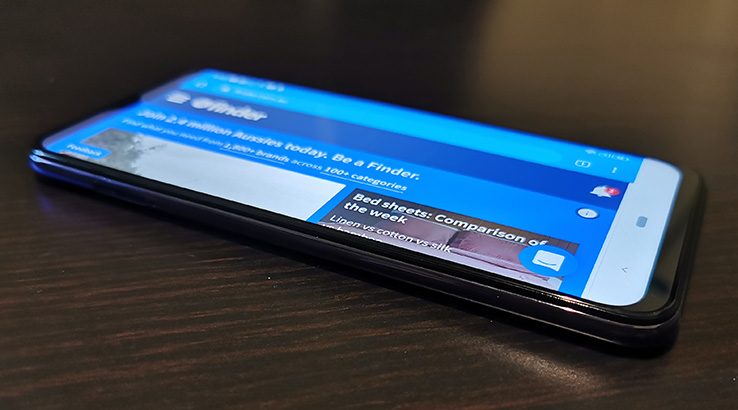 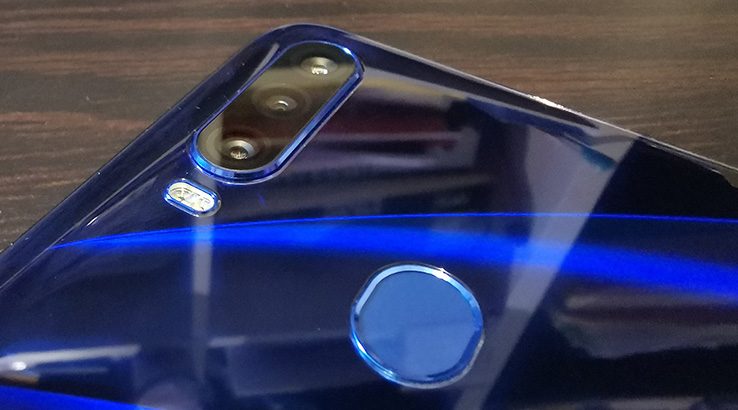 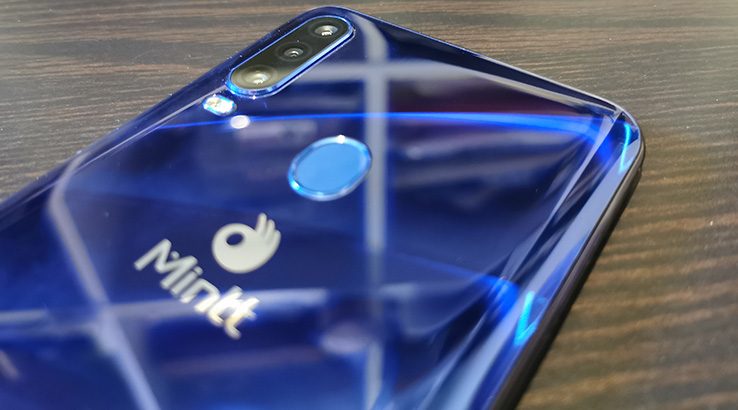 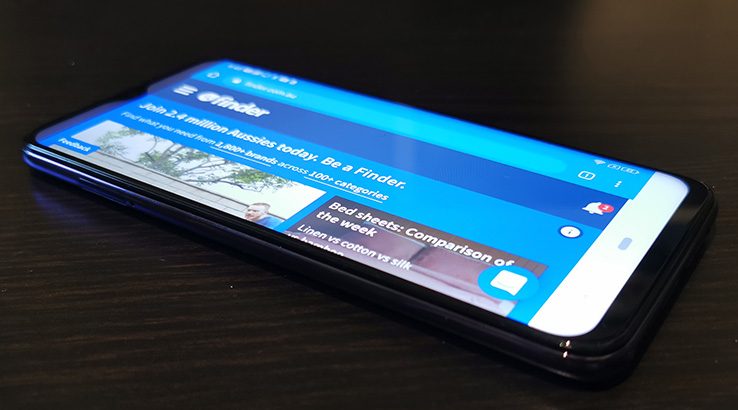 The rest of Mintt's range consists of much lower specification and cheaper devices, which we're waiting to review. Stay tuned for our opinion there.

At the time of writing, if you had $399 to spend, you've got several very good alternative options.

If you wanted guaranteed Android updates, consider one of Nokia's Android One phones, such as the Nokia 5.1 Plus or Nokia 6.1.

If you're after exceptional battery life, you could consider the Motorola Moto G7 Power, which packs in a 5,000mAh battery into its frame.