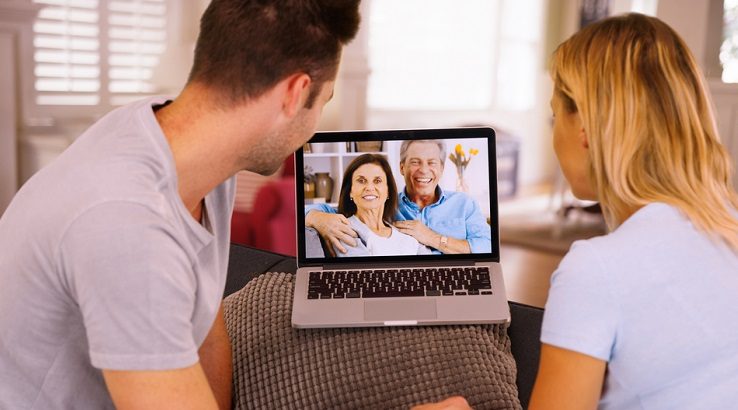 Young travellers are keen to explore the world with older relatives, travel off the beaten path, learn a language, and chance a glimpse of the electric skies of the northern lights, according to the latest survey data.

A new research report, conducted by Hotels.com, found millennials' travel bucket lists are steering away from the traditional travel landmarks, instead opting for more adventurous and exploratory sights.

The survey data is based on a September 2017 poll of 6,788 millennial respondents across 28 countries.

Two fifths of those surveyed said they wanted to complete their bucket list with a parent or grandparent (40%), significantly more than those keen to travel alongside siblings (28%), solo (25%) or with celebrities (11%).

One fifth (18%) of travellers under 30 take inspiration from the adventures of their grandparents and parents.

The survey also found travellers want to try unusual adventures, such as meeting Santa Claus in Lapland (14%), learning parkour (12%), watching a drag show (10%) or creating their own graffiti street art (11%).

Millennials leading bucket list stays are also luxurious and extravagant. Among the most sought-after stays are castles (31%) and palaces (23%), nights in Dubai (24%), and visits to Las Vegas (23%) and Beverly Hills (22%).

Check out our Cheap Flights of the Week round-up for a bunch of exciting new deals and destinations.