Quick verdict: Microsoft Teams incorporates a very powerful and complex suite of tools built around existing Microsoft products, although its complexity can also be something of a drawback.

Microsoft's take on business collaboration and videoconferencing software is, to the shock of absolutely nobody, built around its existing Office 365 suite of products and services. If you're a heavy business user of Word, Excel, PowerPoint and all of Microsoft's other well-regarded office productivity tools, it's a great way to make the most of them in a collaborative way. However, like many of those tools, there's a mix of both powerful features and product complexity that's not going to appeal to everyone. 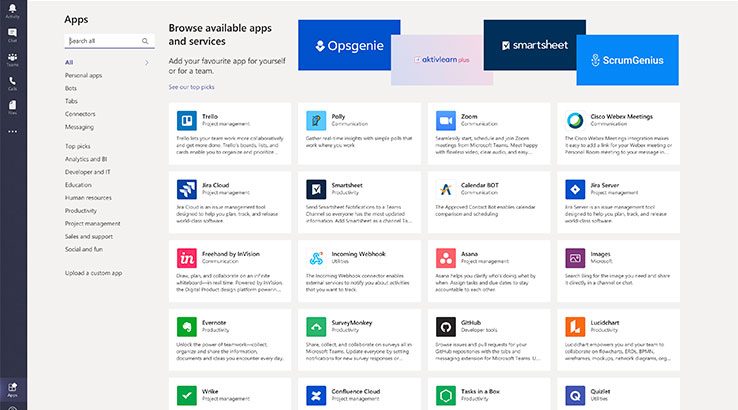 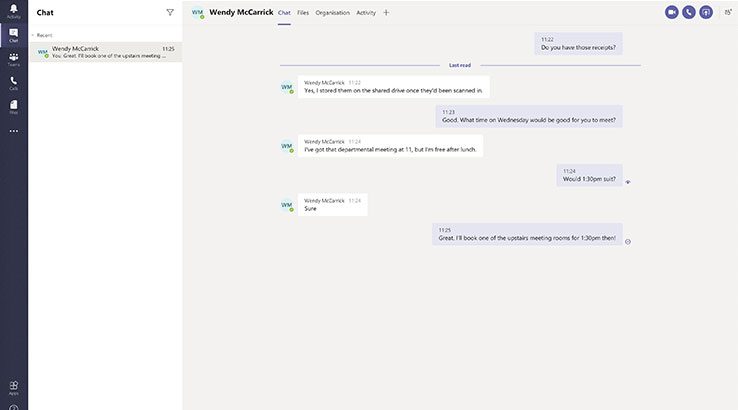 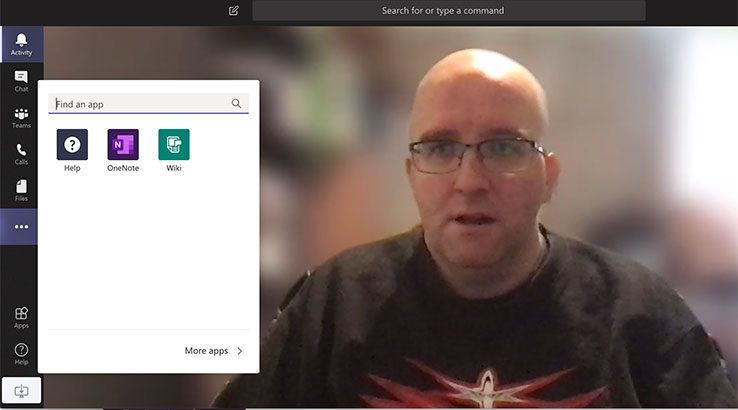 Microsoft Teams is very much a tool for the Microsoft faithful. If you're already using the inbuilt collaboration features of Office 365 it's a bit of a no-brainer, because for businesses, it's built right into your existing Office 365 subscription at no extra cost.

It's an extremely powerful collaboration platform in its own right, but that does bring with it a level of complexity that may be challenging for novices with a learning curve – both in setting up Teams and then working within an existing Teams structure – that may take more time and training to fully comprehend. 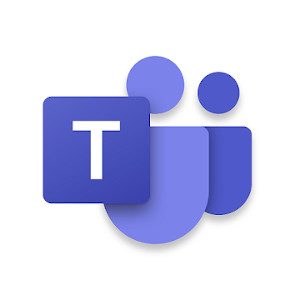