Quick verdict: The Surface Pro X is ultraportable and looks great, but the use of an ARM processor robs it of app compatibility without giving it the battery boost.

Buy at Amazon
For the best part of the last decade, Microsoft really didn't mess with the core design of its Surface Pro laptop range. Microsoft did experiment with devices like the Surface Book and Surface Laptop product, but a Surface Pro from 2012 really didn't look that different to one produced in 2019.

Sadly, that's where the good news stops, because in terms of app performance and battery life, the Surface Pro X is seriously compromised. 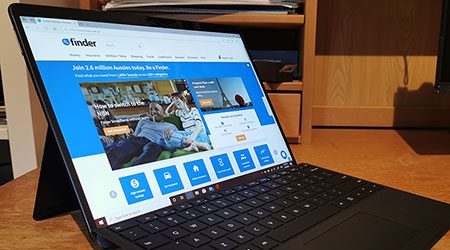 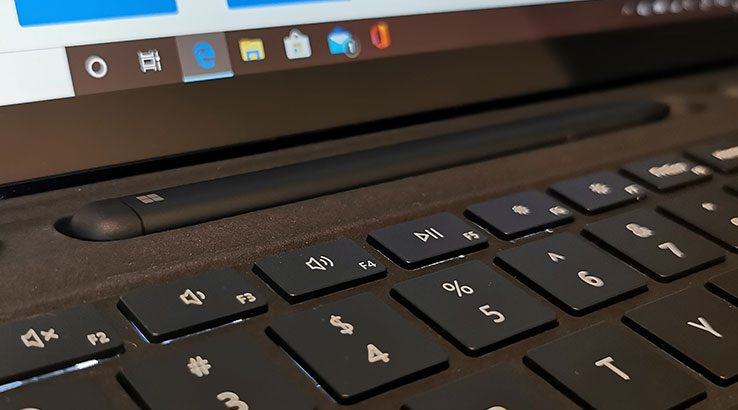 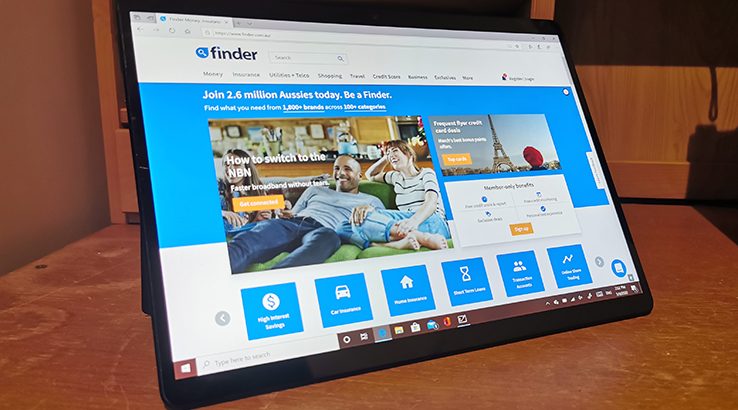 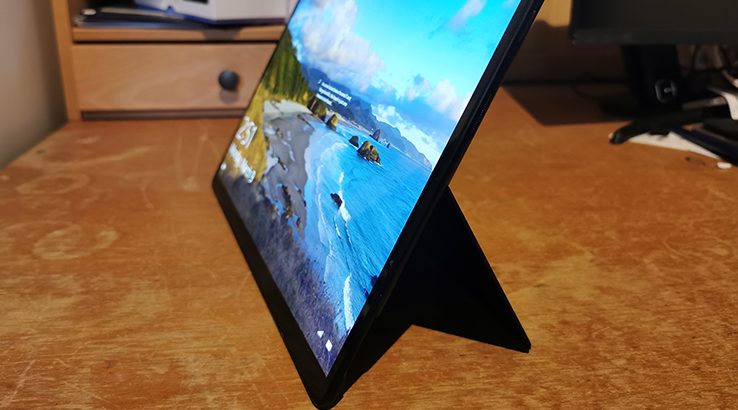 The Surface Pro X has a refined design, inbuilt and easy-to-use 4G LTE and the best display I've seen on a Surface to date. It's not too hard to see that this is where Microsoft sees the future of its Surface brand, and that's great news for you in the future.

But should you buy one right now?

Probably not. You're going to have to cough up more again for the keyboard and pen and put up with sketchy app compatibility along the way that you simply wouldn't hit with any regular Windows 10 laptop. That should be mitigated by superior battery life, but instead the Surface Pro X underperforms relative to a Surface Pro 7.

Considering that for the $1,699 asking price of the cheapest Surface Pro X, you could score a Surface Pro 7 with a Core i5 processor, full application support and have enough change left over for the keyboard cover that Microsoft really ought to be including as standard, it's genuinely hard to see why even the most hardcore dedicated Surface fan should opt for the Surface Pro X. 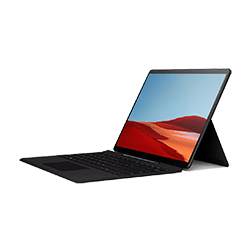