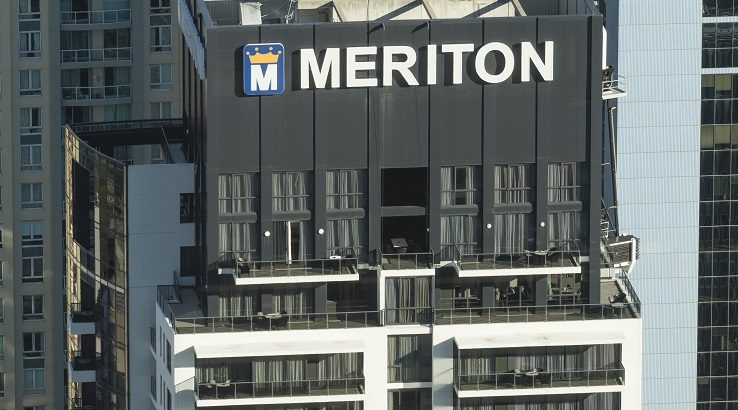 Staff would insert extra letters into guests' email addresses to stop reviews being sent to TripAdvisor.

The Court found that between November 2014 and October 2015, Meriton, at the direction of management, deliberately took steps to prevent and minimise unfavourable reviews from appearing on TripAdvisor.

The Australian Competition and Consumer Commission (ACCC) instituted proceedings against Meriton in November 2016 after allegations were made that staff were inserting additional letters into guests' email addresses provided to TripAdvisor or were not sending guest email addresses to the review website at all.

TripAdvisor's Review Express service utilises timely feedback on a business that signs up to the service. TripAdvisor collects these reviews by contacting customers using email addresses provided by the business.

The Court found that Meriton engaged in improper conduct among the majority of guests staying at one particular property undergoing infrastructure or service problems, such as no hot water or lifts not working.

The ABC reports that during the relevant period more than 14,000 emails containing complaints were marked.

"In reducing the chances of a customer posting a negative review, Meriton created a more positive or favourable impression of the quality or amenity of the Meriton properties on the TripAdvisor website," ACCC commissioner Sarah Court said.

"Many consumers base their purchasing decisions on reviews they get through sites like TripAdvisor. It's therefore vital the reviews on these review sites are not manipulated and accurately reflect all customers' opinions – the good and the bad."

"Meriton has never denied that between November 2014 and October 2015 some Meriton staff masked email addresses of certain guests at its hotels, which meant that those guests did not receive a reminder email from TripAdvisor to review their stay," he said.

"As soon as Meriton's managing director was made aware of the conduct, it was stopped. Meriton did not agree that the conduct had the effect on the consumer alleged by the ACCC, but the Court has decided against us. We will review the judgment and consider all options."

There is a maximum fine of $1.1 million for each breach. The Federal Court has not yet decided on a penalty.

Find the most unique, relaxing or adventurous places to stay and discover the best prices using Hotel Finder.