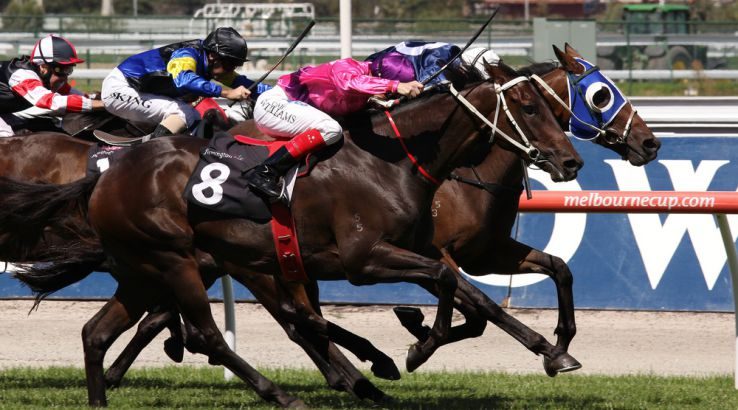 New data from Xero has shown "the race that stops a nation" is even putting a stopper in the cash flow of small businesses – and it's been getting worse since 2014.

Managing director of Xero Australia, Trent Innes, said businesses need to prepare for what is a major day in the Australian calendar.

"For some businesses, it makes sense to commit resources to have the business in full operation over the entire day; for others, it is a more effective use of resources to shut down for a half or full day."

There is also a decline in cash taken by small businesses on Melbourne Cup Day when compared to the previous day. In 2014, the average amount of cash intake was 34% less than the day beforehand. This gap increased to 43% in 2015 and 45% in 2016.

Obviously, there are differences between industries. Some small businesses thrive on Cup Day while others struggle.

Businesses operating in healthcare and social assistance, such as childcare and hospitals, had the highest proportion of cash flow positive businesses in 2016 with two in five (41%) recording positive cash flow.

Construction businesses had the lowest percentage (17%) of cash flow positive businesses in 2016.

"We often think of hospitality as one of the winners from Melbourne Cup Day, but, as our data shows, there are less obvious groups such as healthcare workers (37% vs 41%) who are also working hard through Cup Day," said Innes.

"What is interesting is the growing impact the race has on small businesses around the country year-on-year. Celebrations seem to be getting larger each year as people spend more time celebrating at race events and less time spending money in small businesses."

For businesses looking to skirt around the effects of the Melbourne Cup cash flow stresses, Innes says to look at what is best for your business.

"Small business owners, like everyone else, want to be part of the fun. The 'race that stops a
nation' may mean very hard work in the lead-up for Australian small business owners that want to combat the negative effect on their cash flow. For some, working the whole day will provide a business boost while for others, it makes sense to commit resources to the morning and take the afternoon off," he said.

"Additionally, new technology is allowing businesses to stay connected when they are out of the office, providing more flexibility to enjoy a day at the races."