MediaTek guns for Qualcomm with new phone chips at MWC 2022 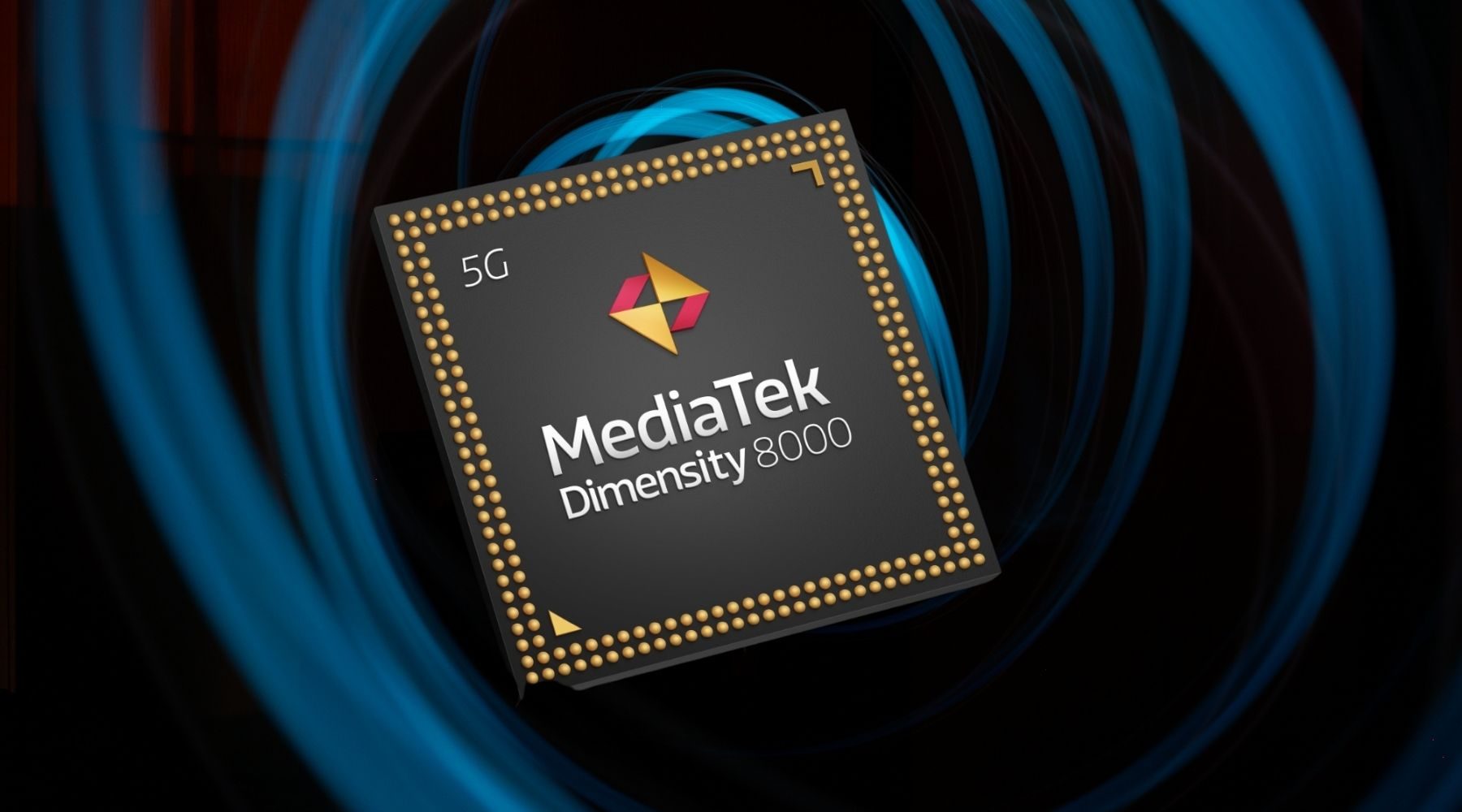 Your next flagship phone might be powered by a brand typically associated with budget handsets.

For years now if you've been buying a cheap smartphone in Australia, it's more than likely had a MediaTek processor under the hood. MediaTek's silicon dominates the low-cost space here thanks to the chip maker's strong focus on affordability over power. That's the price you pay when you're not actually paying that much for a smartphone.

At MWC 2022, MediaTek made its ambition clear, launching new chipsets that very deliberately take on the best that Qualcomm is providing to the Android space. No, it's not quite at Apple A15 Bionic level yet, but then again, nothing else is either.

If your eyes glazed over at the mention of processor cores, what you really need to know here is that these are serious competitor products designed to take on the top end of town when it comes to smartphone performance. At the very top end, that will be a battle between the Dimensity 9000 and the Snapdragon 8 Gen 1 already found in phones such as the Samsung Galaxy S22 Ultra 5G.

The new Dimensity 8000 chipsets will more challenge phones that rely on the slightly older Snapdragon 888 silicon, but then again we're still seeing that used in 2022 flagships, including the Oppo Find X5.

At a specification level, there's even capability for them to extend beyond what we've seen in an actual shipping phone. The Dimensity 8000 can handle camera specs at up to 200MP with 4K HDR video support, while the Dimensity 8100 has specific boosts to GPU performance that could see it play more in the gaming phone space than anywhere else. MediaTek just sells the silicon, but it is up to phone makers what they put into a specific device.

While Qualcomm used MWC 2022 to announce a slew of new products that we won't see in shipping devices until the end of the year at the earliest, MediaTek is being rather more direct, with Dimensity 8000 series devices expected to launch this quarter. However, to date, the vast majority of MediaTek based devices launched in Australia haven't typically sold for more than about $500, and the 8000 series devices are likely to tip the scales a little more heavily than that. They're still likely to sit more in the "affordable" end of the premium space, but we'll have to wait and see if any actual handsets running Dimensity 8000/8100 chips launch here.

What is more likely is that we'll see a few handsets with MediaTek's other new chipset, the Dimensity 1300. It's a simpler, cheaper, 6nm process chip with 5G support and much lower camera specification support. Like the Dimensity 8000 series, MediaTek says that smartphones with the Dimensity 1300 should be announced in the first quarter of 2022, which doesn't give much time before we should at least see news on what those handsets will be.