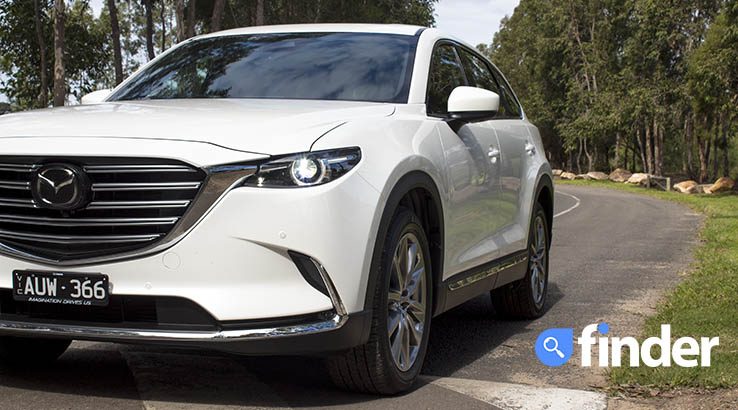 Would you believe it isn't European?

As you cruise about town this week, take note of how many SUVs there are on the road. They dominate sales in Australia. These five and seven-seaters are being adopted by families in droves, moving youngsters and friends around and traversing cities and suburbia. Some people will take them off-road, but most will not.

We got our hands on the Mazda CX-9 Azami LE and the truth is that it is a very good car – class-leading even – but you wouldn't take it off-road. It has been luxuriously styled in line with its European competitors, which means that it's probably a bit too nice to take off-road. I wouldn't, even though it has AWD and the ability to tackle it.

Around town, it drives tremendously. The ride is plush and it floats over bumps, potholes and rough road in general with ease. This is really where the CX-9 is in its element and if you look at Mazda's material and brochures, you won't see a dirt road anywhere.

It has tons of tech, which makes operating this large machine in a city environment a breeze. This includes features such as a 360-view monitor, blind spot monitoring, emergency brake assist, traffic sign recognition, rear cross traffic alert and front and rear parking sensors, just to name a few.

The 2.5-litre four-cylinder turbo petrol engine and 6-speed automatic combination has enough "Zoom Zoom" to get you from A to B, and you will be able to overtake if you put your foot down. But there's no ignoring that the S in SUV isn't the goal with the CX-9. Even with a sport mode option included, there is no avoiding the two-tonne mass. 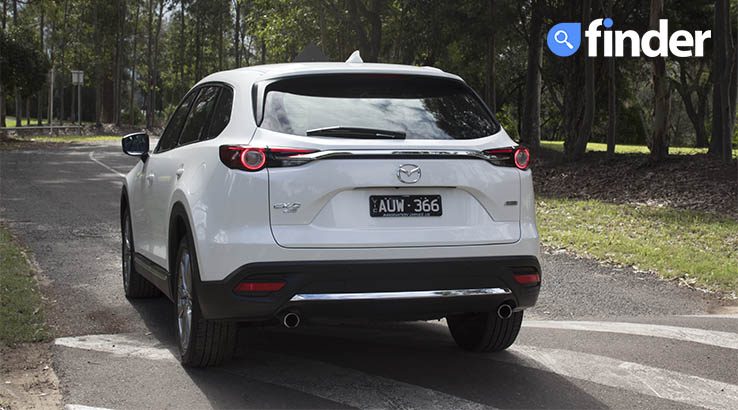 The Skyactiv fuel-efficient engine produces 170kW and 420Nm – the latter of which we will touch on shortly. We saw a fuel economy low of 10.5L/100km in our time with the Mazda CX-9, which is more in line with the figure stated for urban driving. However, we must concede that we'd need to do more highway driving to hit the brochure figures.

The family are going to have a great time travelling around in the CX-9 Azami LE. There is ample legroom in the second row, and at just over 6 foot, I was more than comfortable and had plenty of space between my knees and the driver's seat (set in my driving position).

Along with being able to stretch out, the kids also get two USB points, cup holders, door storage, heated seats and they can even have their own climate controls in the back. Is it starting to sound like a limousine to anyone else?

ISOFix mounting points are also fitted for child seat fastening and sun shades have been included, which can be raised or lowered by sleepy kids.

Things get a bit tighter in the third row. Head and knee room were at a premium (this is the case in most third rows), but there was enough space to be comfortable on short trips. I wouldn't want to be back there on long trips, but kids should be fine.

The best thing about the third row, though, is that it folds flat and not into the sides of the vehicle. The result? Being able to use all 810 litres of storage space, which is pretty easy to get to with an auto-opening and closing boot door.

It's also well appointed. We were in the Azami LE with "Chroma Brown" Nappa leather seats, which were really comfortable. You also get wood accents around parts of the dash and armrests, while all the buttons and dials are well thought out and placed. Android Auto and Apple CarPlay are included in the CX-9 too. There's also:

The interior is one that you would expect in a more expensive car originating from Bavaria, Stuttgart or Ingolstadt. 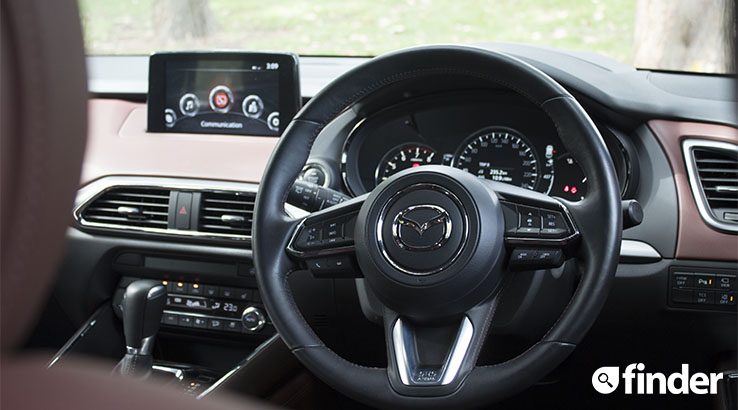 If you're looking to purchase the Mazda CX-9 to use with a caravan or boat, you will need to crack out the calculator and do your sums. Although the vehicle produces a considerable 420Nms of torque, the CX-9 Azami LE has a 2,000kg braked towing capacity, so factor this in if you plan on doing a lot of towing.

You really need to search hard to find fault with the CX-9. It's up there with the best in its class, if not edging out the competition. Sitting in the driver's seat, you would be forgiven for expecting this Mazda to cost six figures.