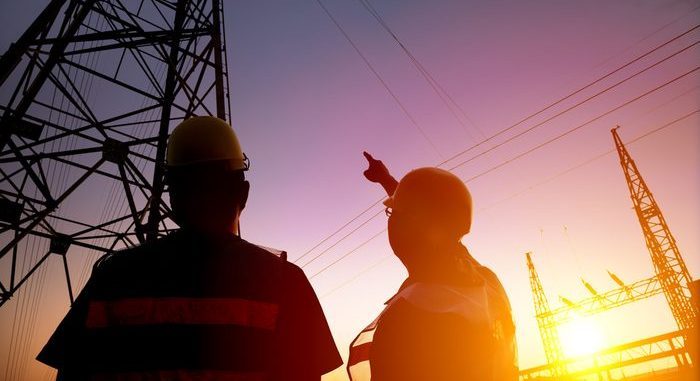 The telecom and IT sectors were clear standouts last week, while commodities rebounded.

The Australian stock market ended lower last week as political events in Canberra weighed on local investor sentiment. Even with foreign markets providing strong leads, the ASX was swayed by uncertainty and instability. The ASX 200 ended last week 1.4% lower at 6,247.3, faring slightly worse than the All Ordinaries which dropped 1.1% to 6,357.9 points.

As politics took centre stage, it was sectors exposed to regulatory uncertainty like financials which suffered a setback. Conversely, Telecom stocks, up 5.7%, and IT shares, up 4.1%, were clear standouts as industry activity and favourable results propped up both sectors.

TPG Telecom (ASX: TPM) stole the limelight as news emerged the telco was in merger discussions with Vodafone. In response, TPM’s shares surged 29.3%. Vocus (ASX: VOC) was another beneficiary of the sector’s renewed interest, gaining 18.9%.

Another stock that shone last week was Webjet (ASX: WEB). The online travel agency rocketed higher 21.5% after releasing annual results that illustrated large transaction and earnings growth. It was a different story for industry peer Flight Centre (ASX: FLT), which plummeted 15.3% mostly on allegations of questionable conduct in dealing with its customers and employees.

After seven weeks of declining prices, oil rose last week as US crude oil stockpiles declined by a larger amount than forecast. Also acting as a catalyst was a fall in the number of US oil rigs in production. WTI crude oil settled over the weekend at US$68.50/bbl, nearly 4% higher.

Gold snapped its own losing streak, putting on 1.6% to climb back above a key threshold. The move was prompted by a weakening USD, with gold finishing at US$1205/oz. Also notching up gains of just over 1%, copper prices strengthened, however remain well below levels seen earlier in the year.

The Australian dollar managed to trade largely undisturbed by political events until Thursday morning, when the Liberal leadership spill came to a head and the AUD hastily retreated. Upon news that Scott Morrison would become the next Prime Minister, the Aussie dollar bounced higher to close the week at US73.24 cents, slightly above its starting point.

Reporting season will wrap up for most of the ASX’s heavyweight stocks this week, including Caltex (ASX: CTX), Blackmores (ASX: BKL) and Ramsay Health Care (ASX: RHC). Local forex traders will be watching key indicators for building approvals, new home sales and private sector credit. In the US, focus will be on economic growth for the second quarter, trade results, housing and manufacturing data, plus consumer sentiment.

Markets weekly is a weekly summary of what happened with ASX-listed shares last week, as well as key commodity price movements and updates on the Australian dollar. Check back every Monday for the latest roundup.
Rene Anthony owns shares in ASX:WEB. He does not own shares in the other companies referred to in this article. This article may contain general advice. Consider your own circumstances, and obtain professional advice, before acting on any of the information contained in this article.