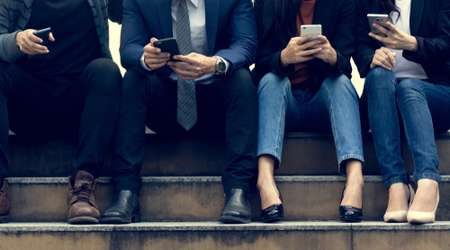 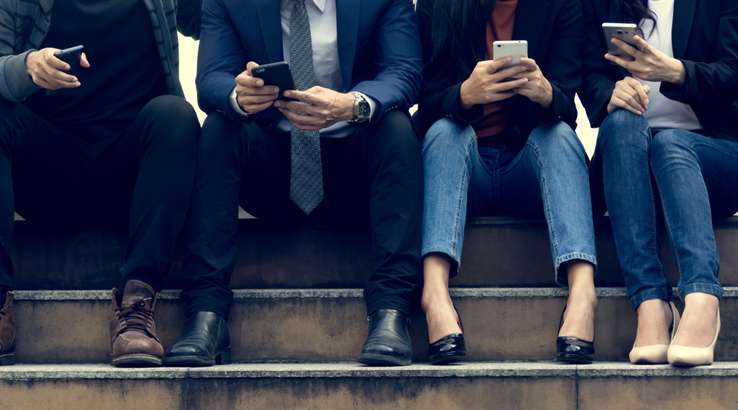 Local markets set a new 10-year high as trade relations improved towards the latter half of the week. Despite US President Trump threatening China with up to US$500 billion in tariffs on all imported goods, sentiment improved once the US and EU agreed to suspend tariffs on European car imports.

BHP (ASX: BHP) was one of the major contributors to the materials sector's good performance, climbing 4.5% to $34.40. The miner announced the finalisation of the sale for its US shale assets earlier than expected for a total of US$10.8 billion. Lynas (ASX: LYC) benefitted from UBS research, which cited the company as holding the “best global rare earth deposit”. LYC soared 15.4% to $2.33, still well short of UBS’ $3.30 price target.

Mayne Pharmaceutical (ASX: MYX) continued its recent rebound, surging 14.5% to a 52-week high. Another standout performer was Newcrest Mining (ASX: NCM), which added 5.9% following record production at its Lihir project in PNG and a quarterly production increase of 10%.

Elsewhere, Nufarm (ASX: NUF) dropped 13.6% to $7.27 after a major cut in earnings guidance resulting from dry weather reducing pesticide use among farmers. AMP (ASX: AMP) was hit by a 9.1% drop in share price as the company confirmed underlying profits would fall up to $63 million in the first half, and as the fallout from recent governance issues could reach $500 million.

Rounding out the major movers, Kogan (ASX: KGN) fell 23.7% as investors were left disappointed by the retailer’s quarterly update, despite large revenue and earnings growth.

WTI oil prices regained ground during the week after an initial plunge to finish at US$68.97/bbl, but still fell short of last week’s close. The recovery was spurred by supply threats in Saudi Arabia as exports were temporarily halted out of a key shipping channel in light of a terrorism incident.

Gold prices continued to inch down, ending the week around 0.5% lower, just below US$1,224/oz. A rising USD and promising EU/US trade negotiations weighed on the precious metal. Copper pared its gains late in the week after a sharp rise, closing at US$2.77/lb.

The Australian dollar see-sawed through the week but ultimately settled lower at US$73.99 cents. Talk of a possible Chinese stimulus provided some support for the AUD, however local inflation data came in below expectations at 0.4% for the quarter.

Earnings season is set to commence locally, with the first reports due this week. A flood of smaller cap companies will also release quarterly updates and cash flow reports.

Forex traders will await data on Australian building approvals and private sector credit, with other key data coming out of the US. This includes key employment indicators, the trade deficit for July and the next Federal Reserve interest rate decision.

In Asia, the Bank of Japan will decide its interest rate policy 31 July and China will publish data for the manufacturing and services sectors.

Markets weekly is a weekly summary of what happened with ASX-listed shares last week, as well as key commodity price movements and updates on the Australian dollar. Check back every Monday for the latest roundup.