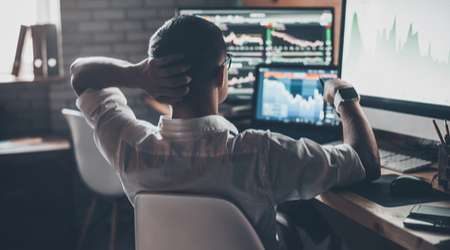 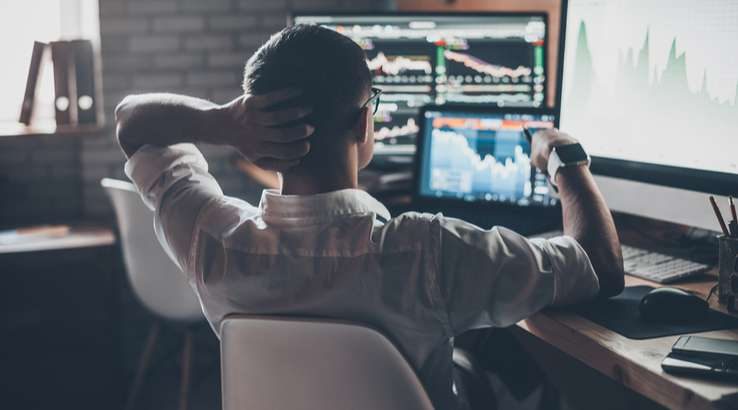 Gold and commodity prices continued their decline, while the Australian dollar ended flat after a volatile week.

Australian shares held steady last week as the US expanded trade tariffs to Chinese goods worth up to US$200 billion. The ASX 200 and All Ordinaries each lost just shy of 4 points, ending the week at 6,268.4 and 6,351.9 respectively.

In a sign of escalating tension, China warned that it would hit back. Some analysts are pointing to the prospect of a depreciation in the yuan and increased regulations for US companies operating in China.

Health stocks rose 2.7% thanks to a strong performance from CSL (ASX: CSL), which passed the $200 barrier for the first time. The global biotech company brought its annual gains to over 40%, with Citi upgrading its price target to $232. CSL increased 6.3% and closed at $204.56.

Banking stocks were relatively flat, despite some ruction during the week as Macquarie (ASX: MQG) lifted its variable mortgage rates.

The utility sector fell out of favour losing 5.3%. The ACCC released a report on the electricity market which cited affordability problems, leading some to believe competitive reform may eventuate. AGL Energy (ASX: AGL) lost 5.4% for the week, while Spark Infrastructure (ASX: AKI) was hit by negative sentiment, falling 7.5%.

Brent crude plunged 6.9%, its largest level in two years, on news that Libya reopened four oil export terminals. WTI crude ended the week down 4.5% at US$70.58 following an increase in US production rigs and rising global supply.

Trade uncertainty has failed to act as a catalyst for gold prices, with the metal declining 1.1% for the week. While iron ore was stable, other commodities such as copper, nickel and zinc extended their poor run of late. Copper closed at US$2.78, nickel briefly dropped below US$14,000/t and zinc formed a new yearly low.

The Australian dollar recorded a volatile week of trade but ultimately settled flat at US74.25 cents. Initially, the AUD looked set to benefit from improving business conditions and capacity utilisation, as well as the highest consumer sentiment reading in over four-and-a-half years. However, the US-China trade feud weighed on the local currency.

The AUD staged a late-week rally despite a strong inflation reading in the US. The momentum shifted as local exports to China beat forecasts, and US import and export prices showed mixed readings.

Local forex traders will pay attention to the RBA Board meeting minutes, plus Thursday’s employment data for June. Among company news, the major miners are expected to announce quarterly operations. Cimic Group (ASX: CIM) will publish its half-yearly financials on Wednesday.

In the United States, data for retail sales, industrial production and housing starts will be announced. Most investors will be looking to China for economic growth figures, with a forecast reading of 6.7% growth for the year.

Markets weekly is a weekly summary of what happened with ASX-listed shares last week, as well as key commodity price movements and updates on the Australian dollar. Check back every Monday for the latest roundup.