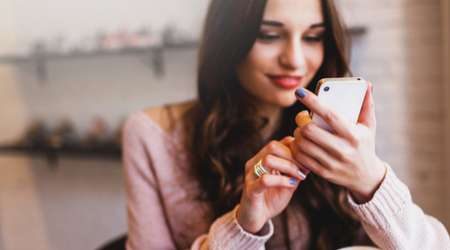 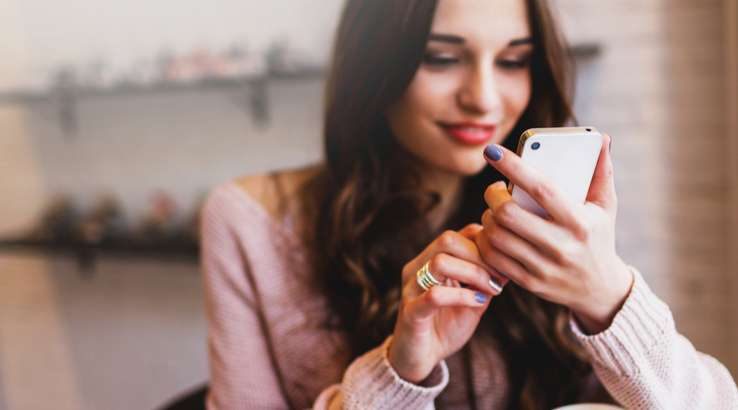 In a week where the headlines were dominated by a noteworthy meeting between US President Donald Trump and Russian President Vladimir Putin, local markets edged higher. The ASX 200 ended the week at 6,285.9 points, gaining 0.3%. In comparison, the All Ordinaries posted a gain of 0.2% to reach 6,351.9 points.

Industrials, telecoms and IT stocks were the week’s best performers, with each sector increasing well over 1%. However, the market was kept in check by weakness in the energy sector, which lost 2.2%, and materials stocks falling 1.2%.

Although most attention was expected to centre on better-than-expected quarterly production results from the two major miners, it was Afterpay (ASX: APT) which stole the limelight. For the third consecutive week the tech stock was a standout performer, surging 31% to $14.36 after a strong trading update showed underlying sales grew by 171%.

Technology One (ASX: TNE) also impressed the market on news that it would change accounting policies and simplify its business as a result. Shares in the enterprise software company improved 15.8% to $5.05. And Cimic Group (ASX: CIM) reported NPAT growth of 12% in its first half results, leaping 13.1% on the result.

Among other updates, Asaleo Care (ASX: AHY) issued a near 30% cut in its earnings guidance, prompting a dramatic 40% slide in its share price. Gold miner Evolution Mining (ASX: EVN) issued a dour forecast for its production output, triggering losses of 9.7%. Finally, CSR (ASX: CSR) tumbled 9.6% on speculation the building products company could divest its glass business.

Other developments included weak Chinese industrial production and factory output readings for June; a three-year high in US oil rig numbers; and the increasing likelihood for Saudi Arabia to achieve record oil exports.

The price of WTI oil closed marginally down at US$70.46/bbl despite a volatile week of trade. Copper closed flat at US$2.78/lb, buoyed late in the week by a decline in inventories. Gold prices were down around 1.1% for the week to US$1,230/oz, with losses pared in Friday’s US trading session.

In forex news, the Australian dollar closed flat at US74.28 cents. The AUD was subdued early last week as the RBA noted record household debt in the minutes for its recent cash rate meeting and the USD rallied on comments made by the Federal Reserve Chairman concerning a strong job market. Following the release of Australian jobs data that showed employment growth significantly beating expectations, and unemployment at a five-and-a-half year low, the AUD rebounded strongly.

With the Chinese Yuan depreciating to a yearly low, investors may be looking for signs from the US as to its intentions in dealing with the matter. Markets could also take heed of the IMF’s concerns surrounding US tariffs and their impact on global growth.

Australian currency observers can expect consumer and business inflation data, as well as export and import prices. US markets are likely to be swayed by key indicators for the housing market and the latest GDP growth result.