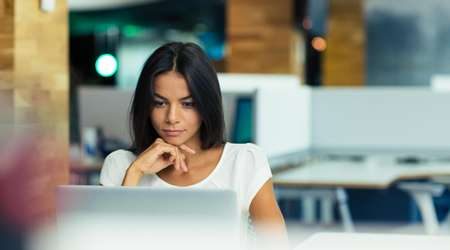 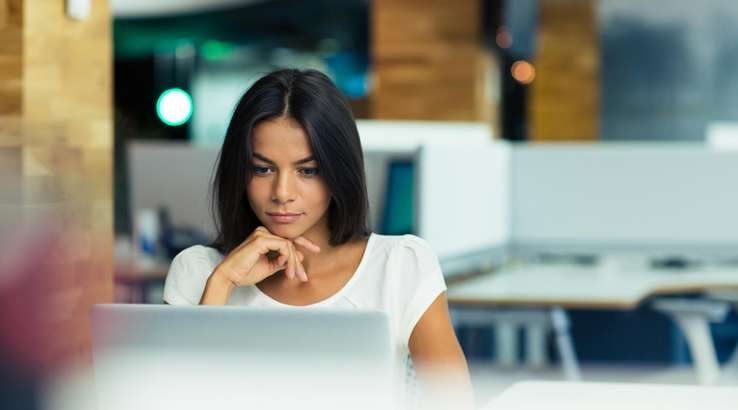 As trade tension resurfaced between China and the US, the Australian stock market lost ground last week. Although the telecom and energy sectors provided some strength, gains were outweighed by losses in the financial and materials sectors, which sank more than 2% each. As a result, both the ASX 200 and the All Ordinaries drifted 1% lower, closing at 6,234.8 and 6,326.4 points.

As the first week of the report season got underway, Rio Tinto (ASX: RIO) released its half yearly results, which fell short of market expectations. Shares in the mining giant tumbled 6% for the week to $76.54.

Among the market’s standouts, debt-buying company Credit Corp Group (ASX: CCP) spiked 18.9% after its FY18 profits were up 17% on the year prior, and ALS (ASX: ALQ) rallied 12.2% on expectations of underlying earnings growth reaching 25%. Ardent Leisure (ASX: AAD) flagged its losses would widen with Dreamworld’s patronage continuing to remain subdued, leading the share price down 10.2%.

Meanwhile, a week after their touted merger, share traders warmed to Nine Entertainment (ASX: NEC) and Fairfax (ASX: FXK), with the stocks increasing 8.2% and 7.5% respectively.

Mid-cap resource stocks were heavily sold off, with soft production results and outlooks weighing across the sector, in addition to depressing base metal prices.

Regis Resources (ASX: RRL) was one of those hit hardest, plummeting 16.7% as the gold miner reported higher all-in sustaining costs and a lower production forecast for the fiscal year ahead. Other mid-cap miners who struggled last week included Orocobre (ASX: ORE) down 11.7%, Independence Group (ASX: IGO) down 10.9%, and Sandfire Resources (ASX: SFR) down 8.2%.

High-flying stock WiseTech Global lost 13.3% as a temporary dip in the NASDAQ weighed on the local tech sector.

An increase in US crude stockpiles kept oil prices on the back foot despite looming sanctions on Iran, with WTI oil prices closing fractionally lower for the week at US$68.61/bbl. A surprise production cut by Saudi Arabia, despite a pledge to increase its output, caught the market off guard.

Gold prices reached a yearly low as the USD strengthened on the United States’ threatening trade rhetoric towards China. The precious metal closed the week at US$1,214/oz. Silver also finished at its lowest close in over a year. The threat of a strike at the world’s largest copper mine did little to support copper as the base metal declined around 1.5% to US$2.73/lb.

Locally, the largest drop in house prices since 2012 weighed on the banks, albeit the result conflicted a strong gain in building approvals. In other news, both the trade surplus and retail sales data for June exceeded forecasts; however, neither were enough to propel the Aussie dollar higher. By the end of the week, the AUD closed flat at US$73.99 cents.

Elsewhere, the Bank of Japan disappointed forex traders who expected larger changes to the country’s fiscal policy, and the Bank of England increased rates for the second time in a decade.

The RBA will meet Tuesday for its August Board meeting, with the governor also due to speak on Wednesday. Finance data will also be released for the housing and lending sectors.

China and the US will both publish inflation readings, while the former is set to issue data for its exports and imports during July – a key month given the introduction of trade tariffs.

Markets weekly is a weekly summary of what happened with ASX-listed shares last week as well as key commodity price movements and updates on the Australian dollar. Check back every Monday for the latest round-up.