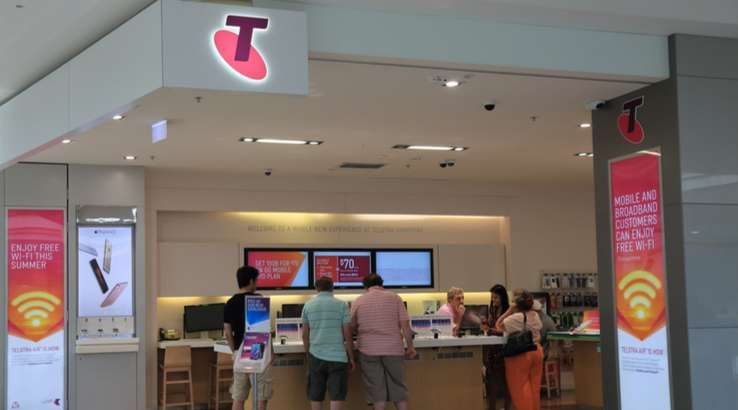 A series of upbeat results in the busiest week of reporting season propelled the ASX to a new ten-year high last week. Concerns surrounding the economic situation in Turkey and other emerging markets quickly faded as numerous ASX heavyweights bettered expectations and delivered large weekly gains. By the time share trading closed on Friday, the ASX 200 reached 6,339.2, with the All Ordinaries settling at 6,426.2 points.

While a broad range of sectors advanced last week, it was the telecom sector that stood out, surging higher 7.8%. The gain was largely underpinned by Telstra (ASX: TLS), which put on 8.5% despite competitive industry pressure hurting its profits. However, investors were encouraged by next year’s guidance and the company’s 5G rollout plans.

Following closely, the IT and healthcare sectors both excelled, lifting 5.7% and 4.2% respectively. Within the latter sector, CSL (ASX: CSL) was one of the major contributors. Its shares increased 6.5% on a better-than-expected profit result and strong growth outlook.

Some of the week’s best performers included: Breville Group (ASX: BRG) up 18% on higher revenue, profits and dividend; NIB Holdings (ASX: NHF) up 15.6% on an increased profit guidance; Seven West Media (ASX: SWM) up 14.1% and Afterpay Group (ASX: APT) up 14%.

Other notable results came from JB Hi-Fi (ASX: JBH), QBE Insurance (ASX: QBE) and Dominos (ASX: DMP). JBH and QBE surpassed consensus profit results and leapt 11% and 8% correspondingly. DMP made a stunning turnaround to jump 8.9% after at one stage falling as much as 12% upon results that fell short of forecasts.

Last week was a tumultuous week for commodities, as prices slid heavily on concerns Turkey’s currency crisis could spread to other emerging markets. A rise in US crude oil stockpiles weighed on WTI oil prices, which slid below US$65/bbl before paring losses to close 2.6% lower at US$65.93.

Gold continued its four month descent lower as investors opted to back the USD in face of global economic uncertainty. The precious metal lost 2% to US$1,186/oz, while the USD index reached a thirteen-month high. Subdued data out of China on investment growth and industrial output also put selling pressure on base metals, with copper falling nearly 4% to US$2.65/lb.

In spite of global concerns and the commodity selloff, the Australian dollar managed to record a small gain for the week, reaching US73.14 cents. A lower unemployment rate for July and small wage growth during the second quarter supported the AUD after data earlier in the week indicated dampening consumer sentiment and business conditions.

The ASX will continue to be shaped by the results of numerous heavyweights due to report. Currency watchers will be listening closely to speeches from the RBA Governor and Deputy Governor on Tuesday and Wednesday, as well as the RBA Board minutes. Beyond house data, the US Federal Reserve will also release its own Board minutes, plus see its Chair speak late in the week.