Marketlend: The mindset of SME borrowers has changed 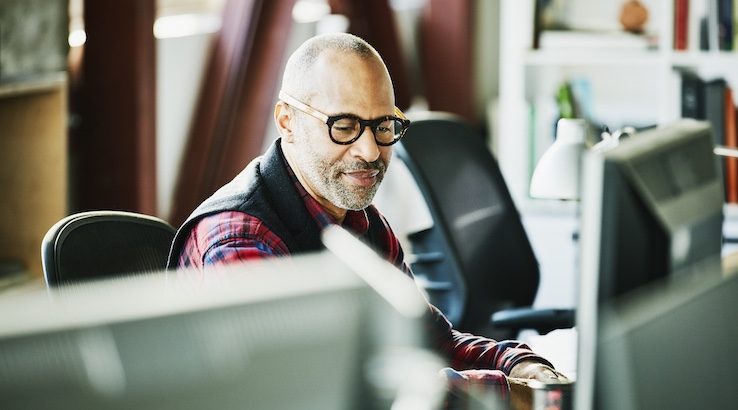 Leo Tyndall, CEO of Marketlend, on the past, present and future of marketplace lending.

It may be approaching five years since marketplace lending arrived in Australia, but it's now beginning to come into its own, says Marketlend founder and CEO Leo Tyndall.

"It probably hasn't flourished as quickly as we had hoped when the majority of us launched in 2014. It just didn't take off as quick as it had done in the UK or anywhere else," he told Finder.

Tyndall believes a local reluctance to adopt nascent financing alternatives, and the emergence of well-funded online lenders, meant the Australian marketplace lending sector has been slow to develop. But he welcomes the competition offered by online lenders like Prospa and OnDeck, as they help spread the message of the new financing options available to SMEs.

"The mindset of the borrower has changed, and they now see that there's other lenders outside of the traditional lenders. As a result of that, they're no longer thinking the first place they should go to is the bank."

Despite its slow uptake, Tyndall believes the current market climate has created something of a perfect storm for marketplace lending.

"Like mana from heaven, the royal commission did deliver an advent of people looking outside of the traditional spaces for borrowing. The banks also seem to have taken longer and longer to get their facilities going, and have continued to add more and more conditions on their lending, so that it's made life very difficult to survive and operate. But that's made it easier for us," he said.

But marketplace lenders will need to offer competitive pricing if they're to be a legitimate competitor to the banks. "We're incentivised to firstly, try and keep the client on board, but secondly, get them better pricing over time. And that's probably what stands us apart from other SME lenders," he said. "We want to get to a stage where we're pricing our facilities at the same pricing as a bank would deliver, but without property collateral."

"My background was raising money for NAB and other banks in the capital market. The focus here is how can we essentially get the same money but instead of giving it to a bank, deliver it to an SME. We anticipate that within 2 years we should be able to deliver pricing around 7-8% to the underlying borrower."

During the financial crisis, many SMEs collapsed as a result of having only one lender, and found themselves cut off once lending dried up. To inoculate its borrowers from any future financial crises, Marketlend has created a second marketplace where investors can step in to cover those leaving the platform.

"What we did was set up what we call a secondary exchange, so that if a lender decided they didn't want to be lending anymore, they could actually step out, but it would be mutually exclusive to the underlying borrower," says Tyndall.

In the event of another financial crisis, lenders who backed out would be replaced by other investors on the platform, and this would happen anonymously. From the borrowers perspective, nothing would have changed and they could continue to access the credit facility.

On 1 January, seven of Australia's leading lenders introduced a self-enforced code of conduct. While Tyndall believes the code is a "great start", he says it will have little impact unless it addresses some of the underlying issues facing the sector.

"One of the things the code would need to do if it wants to have some genuineness around it is it needs to be endorsed by the regulator. The other thing is that the code doesn't go far enough," he said.

"The two big issues that we see in this market are pricing transparency and prepayment penalties. One of the differences with a mortgage, as everyone knows, is that you have the comparative rate, and at any time you can go on and it's there, it's in your face."

Tyndall also takes issue with the loose lending practices of some of those in the sector and believes it's something that needs to be stamped out if the marketplace lending model is to prosper. "If you're lending to people and saying 'we don't need any financials, all we need to do is run a score on you and we don't look at anything else'. It's just fraught with danger," he said.

"What you're really saying is 'I really don't care if you can or can't pay this back, I'm going to give you the money and if you don't pay it back we'll shut you down'. You're encouraging people to be irresponsible with the way that they borrow money."